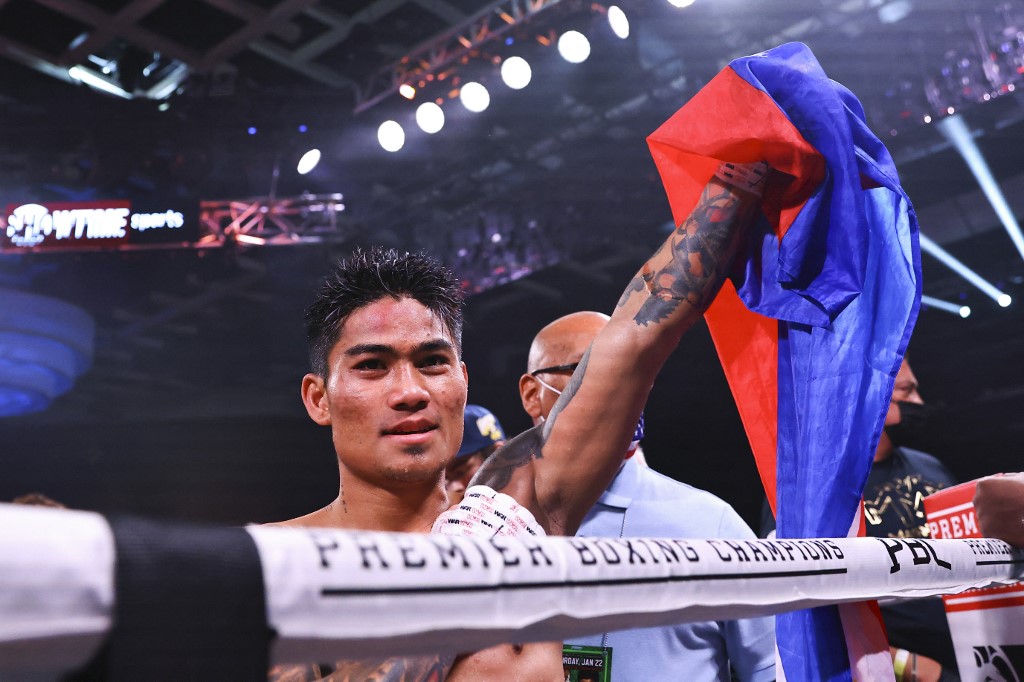 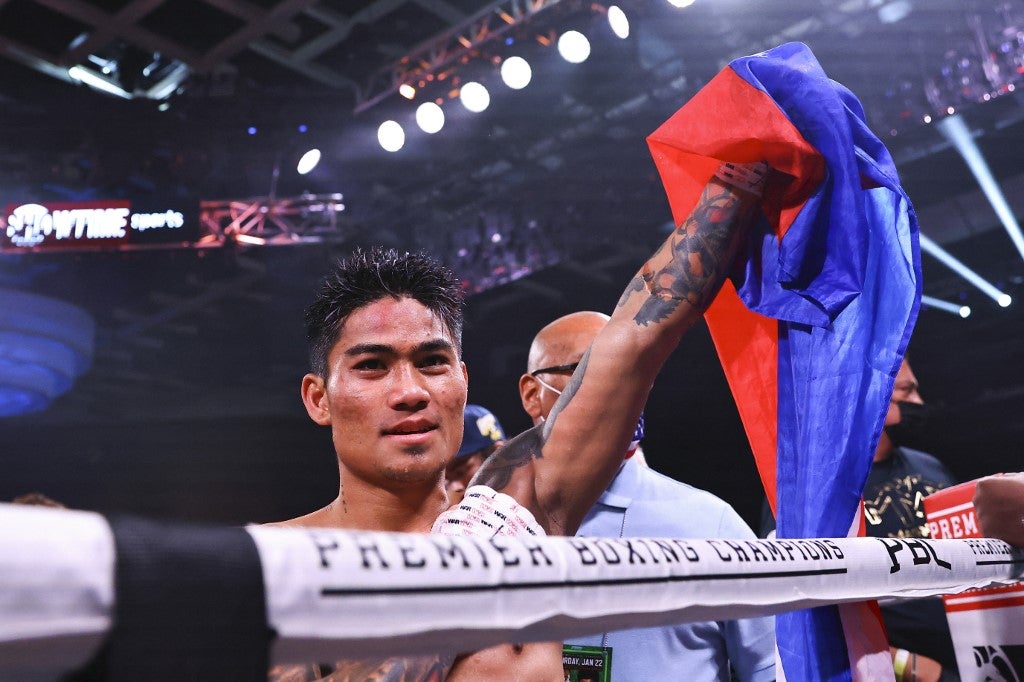 Magsayo scored a knockdown in the ninth round, decking Vargas with a right hand but just couldn’t get the job done as the unbeaten Mexican showed great resolve.

Vargas (36-0, 22KOs) became a two-division champion. He was a former champion at super bantamweight before moving up to 126 pounds.

The 27-year-old Magsayo, who suffered his first loss after starting his pro career with a 24-0 record with 16 knockouts, had a hard time dealing with the much taller Vargas.

Magsayo’s defeat left the Philippines without a current boxing champion.