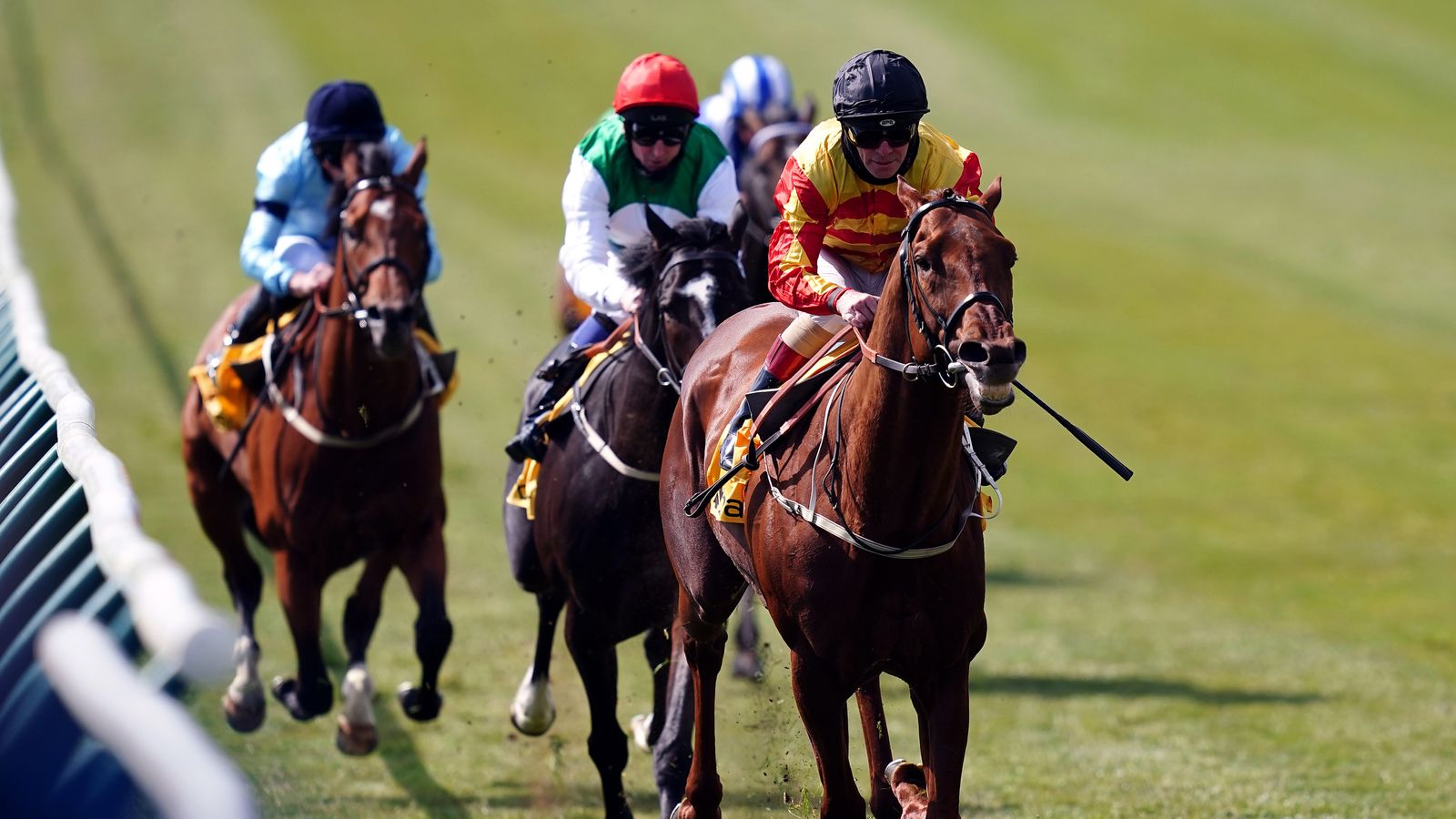 Stable companions Sir Ron Priestley and Nayef Road are among nine confirmations for the Matchbook Yorkshire Cup on Friday.

Sir Ron Priestley has made a fantastic return from a year and a half off the track this season, with a successful comeback in the Further Flight Stakes at Nottingham followed by an impressive front-running victory in the Jockey Club Stakes at Newmarket.

Trainer Mark Johnston has given the five-year-old the option of turning out just under a fortnight later for the Group Two feature on the third and final day of York’s Dante Festival.

The Middleham maestro could also saddle the ultra-consistent Nayef Road, who made a promising start to his campaign when a close-up third behind star stayer Stradivarius in the Sagaro Stakes at Ascot last month.

Aidan O’Brien also has a couple of contenders in Amhran Na Bhfiann and Santiago.

Last season’s Derby third Amhran Na Bhfiann recently made a winning return to action at Dundalk, while Irish Derby winner Santiago can be expected to improve from his comeback fourth in the Vintage Crop Stakes at Navan.

Andrew Balding has both Morando and Spanish Mission, with Roger Varian’s Believe In Love the only filly in the mix.

Marcelo Bielsa exclusive: Leeds manager sticking to his principles in the face of adversity