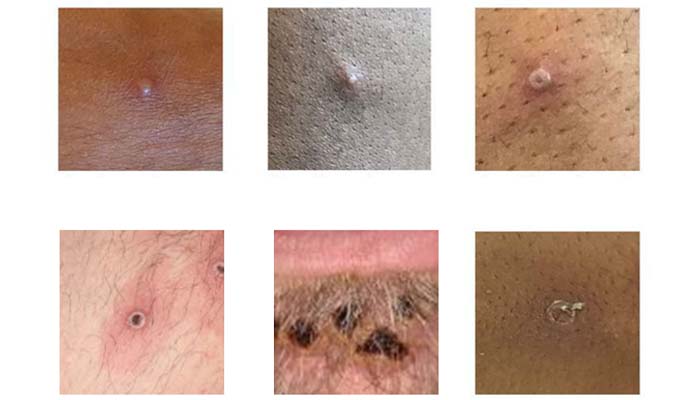 On Tuesday, the Maricopa County Department of Public Health and Arizona Department of Health Services announced that a probable case of monkeypox has been identified. Testing at the Arizona State Public Health Laboratory returned a presumptive positive result, and confirmatory testing is underway at the Centers for Disease Control and Prevention (CDC).

“It is important to remember that monkeypox remains a rare disease here in the United States and in Maricopa County,” said Dr. Rebecca Sunenshine, medical director for disease control at Maricopa County Department of Public Health (MCDPH).

While the investigation is still in its early stages, the case is a man in his late 30s who is currently in isolation and recovering.

Monkeypox is a viral illness that primarily spreads through skin-to-skin contact, although it can also spread through respiratory secretions during prolonged, face-to-face contact. It is endemic in some countries but not the United States, though several countries, including the United States, have seen cases in recent weeks.

Monkeypox typically starts with a fever, which may be accompanied by:

One to three days after fever starts, a rash begins, often starting on the face before spreading to other parts of the body. The rash may begin as small, flat, round discolorations that become raised and fluid-filled (clear or pus) before scabbing. These spots and the fluid in them carry the virus that can infect others. Once scabs fall off, the area is no longer infectious. These spots or lesions can appear anywhere on the skin, genitals, or inside the mouth. Most patients with monkeypox fully recover from the virus without treatment.

“Monkeypox can spread through contact with lesions, scabs, and bodily fluids, so we encourage anyone who develops fever or swollen lymph nodes with a rash to consult a healthcare provider for testing,” Dr. Sunenshine added.

The best way to prevent the spread of monkeypox and other viruses is to wash your hands after you touch someone, wear a mask when you are in a crowded indoor space and stay home if you’re sick with fever or respiratory symptoms. Always avoid touching a rash or skin lesions on someone else.