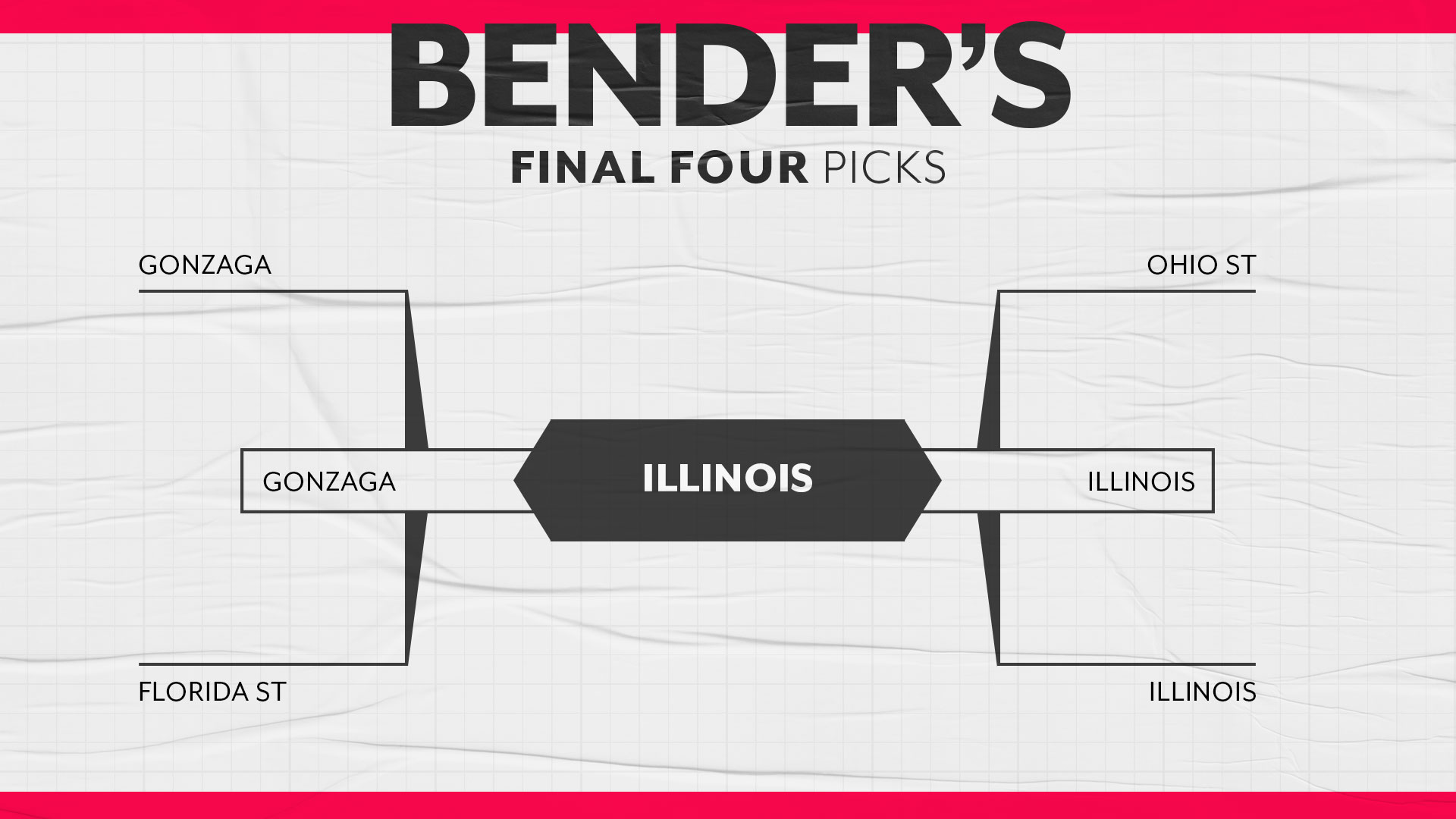 There are two dominant questions heading into the 2021 NCAA men’s basketball tournament.

Is this the year Gonzaga finally wins it all?

Or will the Big Ten flex and break a 21-year championship drought?

“Man, Gonzaga can score.” That’s the first thing I say every time I watch the Bulldogs. Gonzaga leads the nation with 92.1 points per game, and Corey Kispert, Drew Timme and Jalen Suggs are remarkable offensive players. If Gonzaga does finally break through, I won’t be surprised.

I just think the second question has a chance of being answered with a “Yes.”

Illinois, Michigan, Ohio State and Iowa are all Final Four-caliber teams. In fact, the Big Ten dream would be to see all those schools run it back in Indianapolis for a second time. The Illini won the Big Ten tournament.

Michigan State is the last Big Ten team to win a national championship. The Spartans broke through in 2000 with Tom Izzo and a gutsy performance by SN first-team All-American Mateen Cleaves.

That’s how I feel about this year’s team. Of those four Big Ten contenders, Illinois is best suited to win it all. The combination of SN first-team All-American Ayo Dosunumu and center Kofi Cockburn is dominant, and Trent Frazier is the perfect third wheel.

I’ll stick with the Big Ten this time.

Gonzaga has a decent look, but a matchup with Virginia could test their patience if it comes to that. Kansas also recalibrates, but it’s not enough in the Elite Eight.

Florida State finally breaks through against Michigan in the Sweet 16, and a matchup with Texas in a battle of runner-ups from conference championship weekend goes the Seminoles’ way. Leonard Hamilton finally gets to the Final Four.

Ohio State and Illinois rep the Big Ten on the other side of the bracket, and the Illini win a fourth thriller between the teams in the Final Four.

That sets up Gonzaga against Illinois in the final.

This is the most-complete team in the country, and that shines through with a run led by those star players. Illinois had teams of capable of doing it in 1989 and 2005. This team breaks through in a high-scoring thriller with Gonzaga.