Manny Pacquiao can strengthen his legacy as one of the sport’s finest fighters when he battles Yordenis Ugas for the WBA welterweight belt, live on Sky Sports.

The Filipino star makes a spectacular return to challenge WBA champion Ugas at the T-Mobile Arena in Las Vegas on August 21.

Errol Spence Jr was forced out of a fight against Pacquiao this week after suffering an eye injury, but the eight-weight world champion remains determined to produce another epic title triumph.

“I’m so excited for this championship fight and I don’t care if I’m the challenger or champion coming into it,” said Pacquiao.

“We’ll see who is the champion after August 21.

“I would tell the fans not to miss this fight. This is going to be a really good one.

“I’m sure that me and Ugas are going to give a fight full of action.” 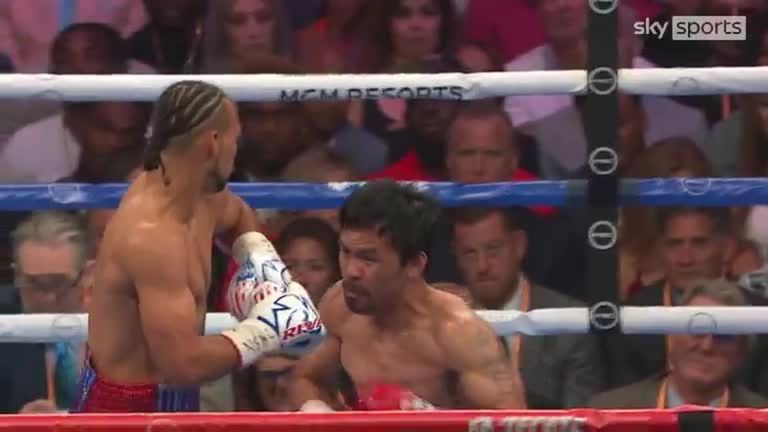 Ugas, who had been preparing to make his first title defence in the co-main event, is relishing an explosive showdown against the boxing legend.

“I have prepared to face the best so that I can become the best,” said Ugas.

“This is going to be a great fight for all the fans. I’m planning on leaving everything in the ring. I can guarantee an amazing fight.

“We’re going to give a big gift to the fans on August 21. I’m leaving my heart out there for all my fans.”

On an action-packed undercard, Robert ‘The Ghost’ Guerrero collides with ‘Vicious’ Víctor Ortiz in a welterweight clash between two former world champions. 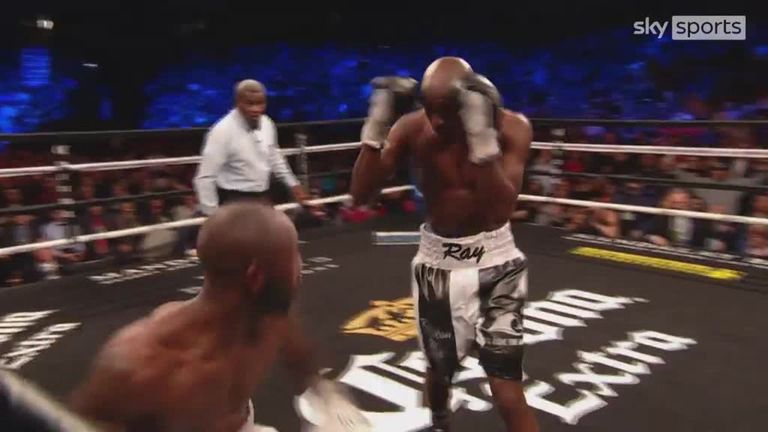 Ugas is a threatening opponent for Pacquiao

Adam Smith, Head of Boxing Development for Sky Sports, said: “I’m absolutely delighted that Manny Pacquiao is back on Sky Sports – in an enthralling world title fight against Yordenis Ugas.

“We’ve shown many of Pacquiao’s spectacular fights – he guarantees an epic night of action – and the Filipino star has welcomed a tricky new assignment against Ugas, the skilful WBA champion.

“Can Pacquiao strengthen his legacy as one of the sport’s finest fighters, or will Ugas pull off a sensational upset in Las Vegas?

“We’ll soon find out as Sky Sports continues to bring you some of the biggest names in world boxing.”