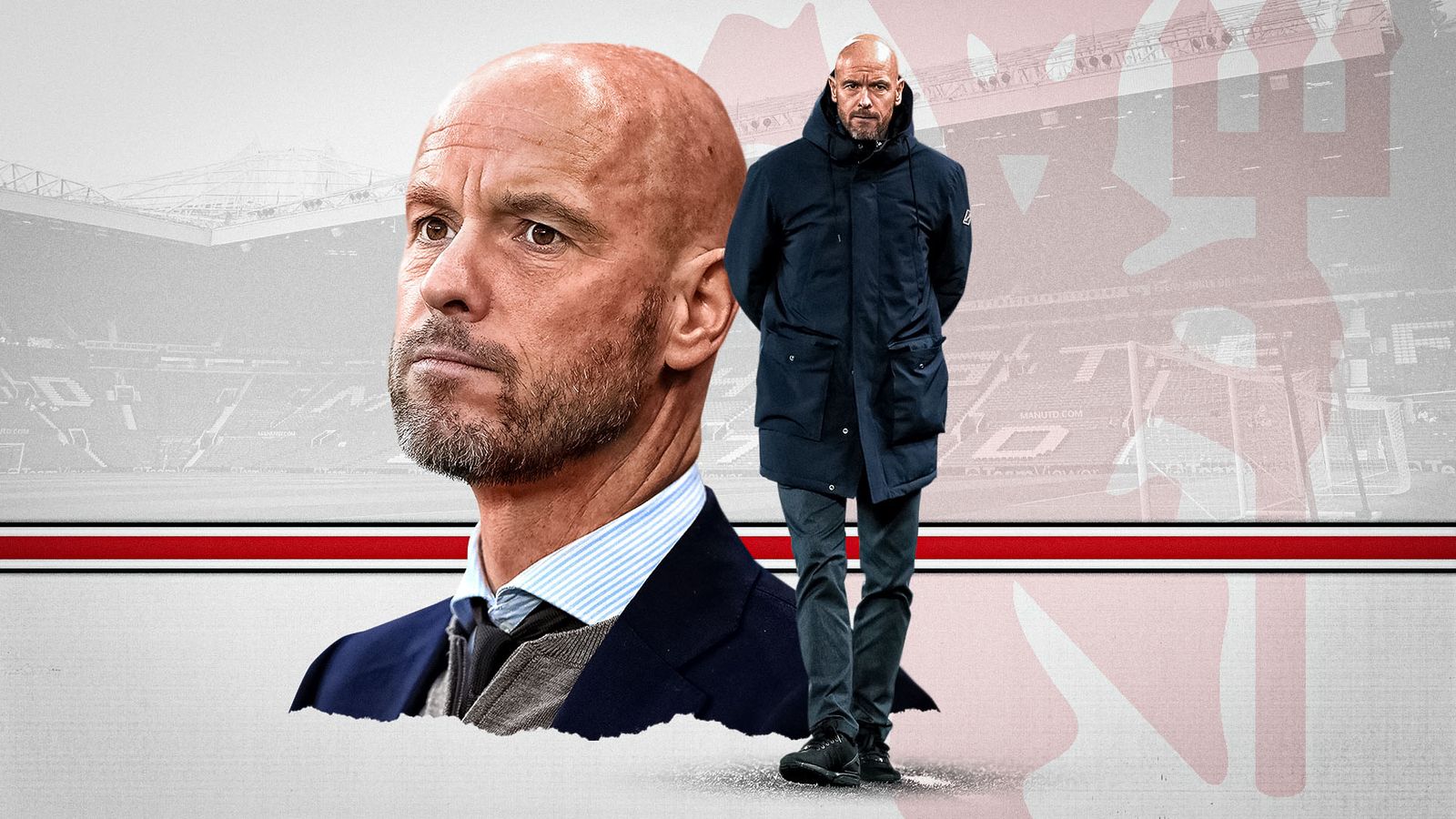 “We spent a billion pounds on players. We have spent more than anyone in Europe. I’m not thrilled where we are. It doesn’t sit easy with me and I worry how we get this sorted for the future. We have blown through an enormous amount of money.”

Manchester United chief executive Richard Arnold was open about the club’s recruitment problems when speaking to supporters last month. The solution appears to be to entrust it to the experts. Less interference. Erik ten Hag and John Murtough leading the rebuild.

“The money that the manager and director of football wants is there. What’s my job as CEO? I make sure John does his job on football. Get some players in. Money’s there, OK? Get on with it, John. Get who you want. Do you want me buying the players?”

Murtough was a sports scientist at Everton before moving to Manchester United in 2013. He has worked in the academy with a broad remit but it was still a surprise to some when the club handed him the director of football role, opting for an internal candidate.

Judging by the targets identified by United, Murtough is focusing on giving Ten Hag what he wants. Many supporters see this as refreshing, evidence of the club backing the manager. But Ten Hag’s influence on recruitment strategy remains unusual for a top club.

Christian Eriksen is a former Ajax player who trained with Ten Hag last season when recuperating after his heart problem. Frenkie de Jong and Lisandro Martinez also worked with him at the club. Tyrell Malacia is a player he knows from rivals Feyenoord.

But leaning so heavily on the new coach is also an indication that Ten Hag might not have the structure around him. A club that trusts its existing scouting department – and has a coach that trusts them – might expect to convince him there are bargains elsewhere.

It is true that Thomas Tuchel has taken on greater responsibility for talent identification at Chelsea this summer but there are extenuating circumstances at Stamford Bridge. It is not an optimum arrangement. Most successful clubs do not function this way.

When Manchester City signed young Argentine forward Julian Alvarez in January, head coach Pep Guardiola presented it as a club decision. “Man City saw him as an option now and an opportunity for the future. We have exceptional reports of the boy.”

Jurgen Klopp did get a closer look at his January signing Luis Diaz – a player with whom he does not yet share a language – when Liverpool faced Porto in the Champions League, but he described him as “someone we have been tracking for a very long time.”

Those are clubs with established ways of working, while United are still figuring that out. There are some positive signs. Allowing Lyon to set the fee for Malacia with Feyenoord before stepping in may well have saved the club significant money, for example. 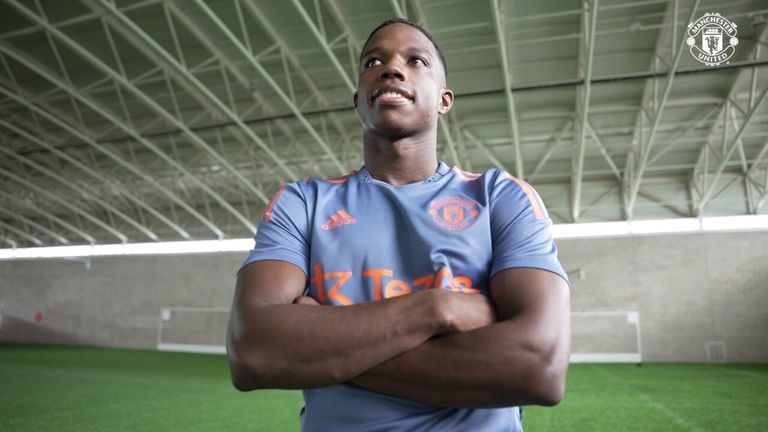 Matt Judge, the man previously in charge of transfer negotiations, resigned this year, departing along with chief scout Jim Lawlor and head of global scouting Marcel Bout. With the exit of the much-maligned Ed Woodward, it marks an exodus of senior staff.

Few among the fans will mourn that change but it still represents upheaval, a period of transition that helps to explain the Eredivisie emphasis in recruitment. It is the market that Ten Hag knows best having not worked at first-team level outside his homeland.

United will hope the trust in that talent is justified, that the trust in Ten Hag is justified. Having given him that backing by putting him at the heart of the club’s recruitment policy, it only makes it more imperative that he is given the time to implement his ideas.

What is the alternative? Manchester United surely cannot correct course again. After almost a decade spent scrambling around for a club philosophy, it is the ideas and principles of this 52-year-old Dutchman that will now define this next era at Old Trafford.

“The reality is the recruitment has been poor for four or five years at Manchester United,” said Gary Neville back in 2018. “There has been no consistency or strategy behind that recruitment.” There is a strategy now. United have gone all in on Erik ten Hag.