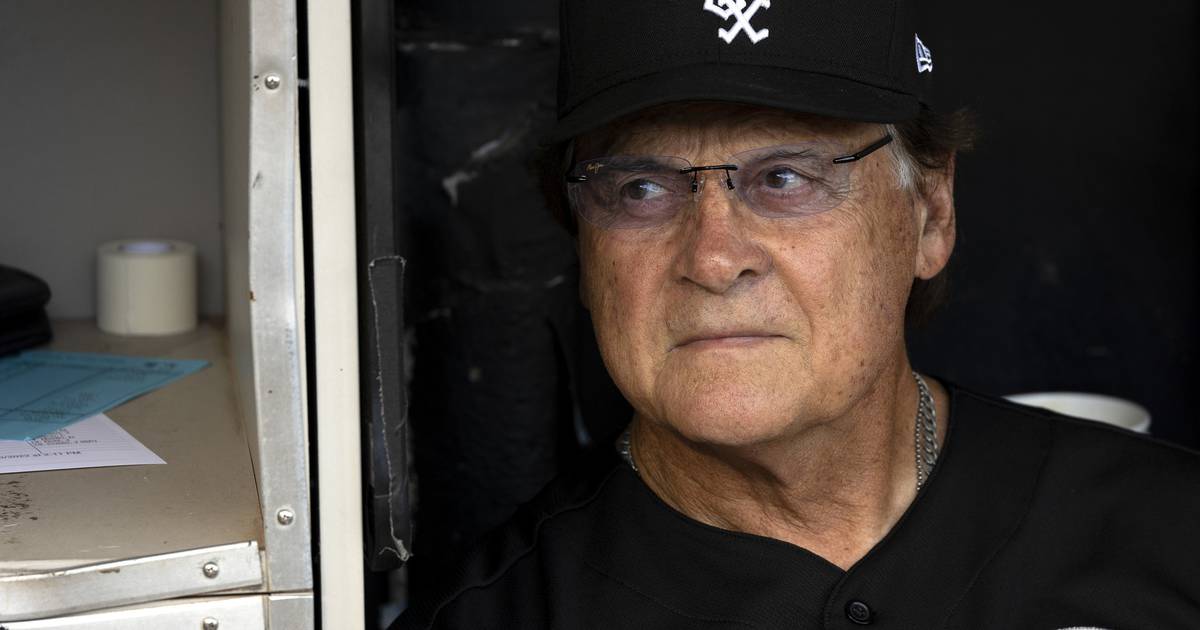 The search is on for the next Chicago White Sox manager after Tony La Russa officially won’t return for the 2023 season.

“It has become obvious that the length of the treatment and recovery process for this second health issue makes it impossible for me to be the White Sox manager in 2023,” La Russa said in a statement Monday. “The timing of this announcement now enables the front office to include filling the manager position with their other offseason priorities.”

“I was hired to provide positive, difference-making leadership and support. Our record is proof. I did not do my job.”

The Hall of Famer won World Series titles with the Oakland Athletics (1989) and St. Louis Cardinals (2006 and 2011). He is second all time among major-league managers in victories.

La Russa returned to the Sox after the 2020 season, hoping for more postseason success with a team filled with talent. They won the American League Central title in 2021, but lost to the Houston Astros in four in American League Division Series.

The Sox began this season with World Series aspirations. They wound up being perhaps the most disappointing team in all of baseball, missing the playoffs. They enter the final series of the season against the Minnesota Twins one game under .500.

[ [Don’t miss] Who will be the next Chicago White Sox manager? Here are 12 potential candidates. ]

La Russa, who turns 78 on Tuesday, last managed Aug. 28. He met with reporters around 4 p.m. before the Aug. 30 game against the Kansas City Royals for his typical interview session, but less than hour before the first pitch, the team announced he would not manage that evening at the direction of his doctors.

La Russa never received clearance from his doctors to return and the team announced Sept. 24 he wouldn’t be back for the season.

[ [Don’t miss] Chicago White Sox 2022 review: What went right, what went wrong and what’s next after a season filled with disappointment ]

The Sox showed signs of playing to their potential early during Miguel Cairo’s run as acting manager, winning 13 of 19 games. But a 10-7 loss to the Cleveland Guardians in 11 innings on Sept. 20 started an eight-game losing streak.

Instead of preparing for the playoffs, the Sox are mapping out the next direction for the organization.

“You never want a new manager,” Sox starter Lance Lynn said Sunday in San Diego. “That means most likely that you didn’t do your job as a player. In this instance, (La Russa’s) health and we didn’t play up to our caliber as players. We’ve got a lot that we need to do individually to make sure that the next guy doesn’t come in and we don’t lay an egg again.

“That’s the truth of the matter. It doesn’t matter who is managing if you don’t win games and play good baseball. You never know what a new voice will bring in, but all in all as players we’ve got to do a better job of playing quality baseball throughout the whole season instead of just stretches here and there.”