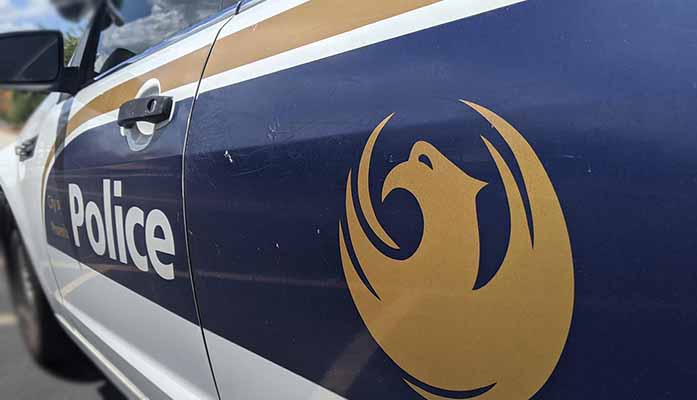 On September 24, 2022, at approximately 6:45 p.m. two Phoenix patrol units were driving through the intersection of 19th Avenue and Tuckey Lane when their cars were struck by unknown items causing damage. The officers drove from the area and pulled over to talk with each other about what had happened. They then drove back toward Tuckey Lane to investigate further.

According to the Phoenix Police Department, as one of the units pull into the intersection of 19th Avenue and Tuckey Lane, he saw Osman throwing rocks towards his patrol car. The officers attempted to contact Osman, who continued to throw rocks at them. Officers commanded Osman to stop, but he did not, that’s when the officer involved shooting occurred striking Osman.

The officers provided medical aid to Osman until the Phoenix Fire Department arrived. He was transported to a local hospital where he did not survive.

There were no injuries to community members during this incident.