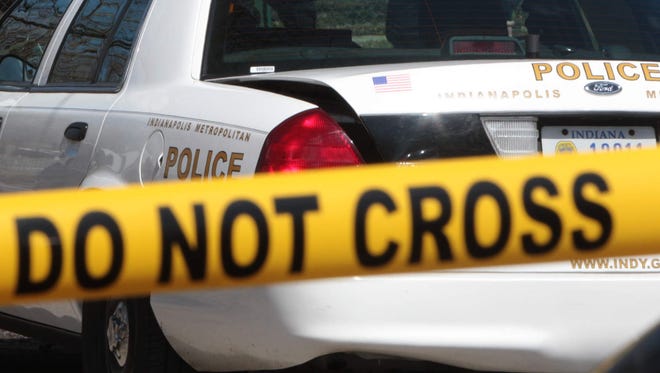 Detectives are investigating the death of a man who was found shot outside a gas station on the city’s northeast side.

Officers arrived at the Phillips 66 gas station near 34th Street and North Keystone Avenue at around 10 p.m. Saturday. The man, who has not been named, later died at a hospital.

No other information is available, but the Indianapolis Metropolitan Police Department said there is no immediate threat.

Anyone with information about the shooting can contact IMPD Det. Larry Craciunoiu at (317) 327-3475 or at Larry.Craciunoiu@indy.gov. People can also call Crime Stoppers of Central Indiana at (317) 262-8477 or go to www.CrimeTips.org.

Tips can be made anonymously. Those whose information leads to an arrest will receive up to $1,000.

Indianapolis has surpassed more than 100 homicides just six months into the 2022.