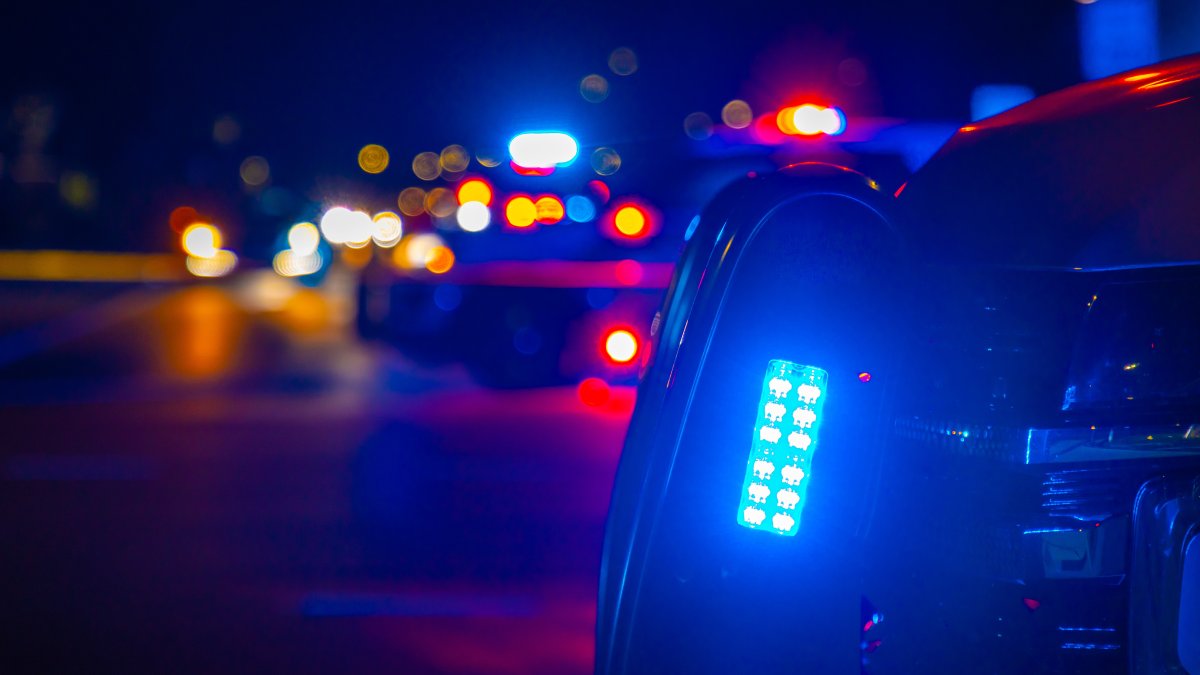 A hit-and-run crash between a pedestrian and a vehicle late Saturday night in Lancaster left a man dead, and police are looking for the driver involved.

According to the Los Angeles County Sheriff’s Department, the man was crossing Avenue I near 7th Street East, outside of a crosswalk around 9:40 p.m.

At that point, a vehicle traveling eastbound on Avenue I struck the man while he was in the road.

The vehicle, believed to be some kind of Honda or Nissan based on the vehicle parts left behind, then fled the scene.

The pedestrian was transported to a local hospital, where he was declared dead, the LASD said.

It is not yet known whether speed, alcohol or drugs were factors in the crash. The crash is under investigation, the LASD said.

Authorities ask that anyone who knows anything about the crash call the Traffic Investigators at the Lancaster Sheriff’s Station at 661-948-8466.