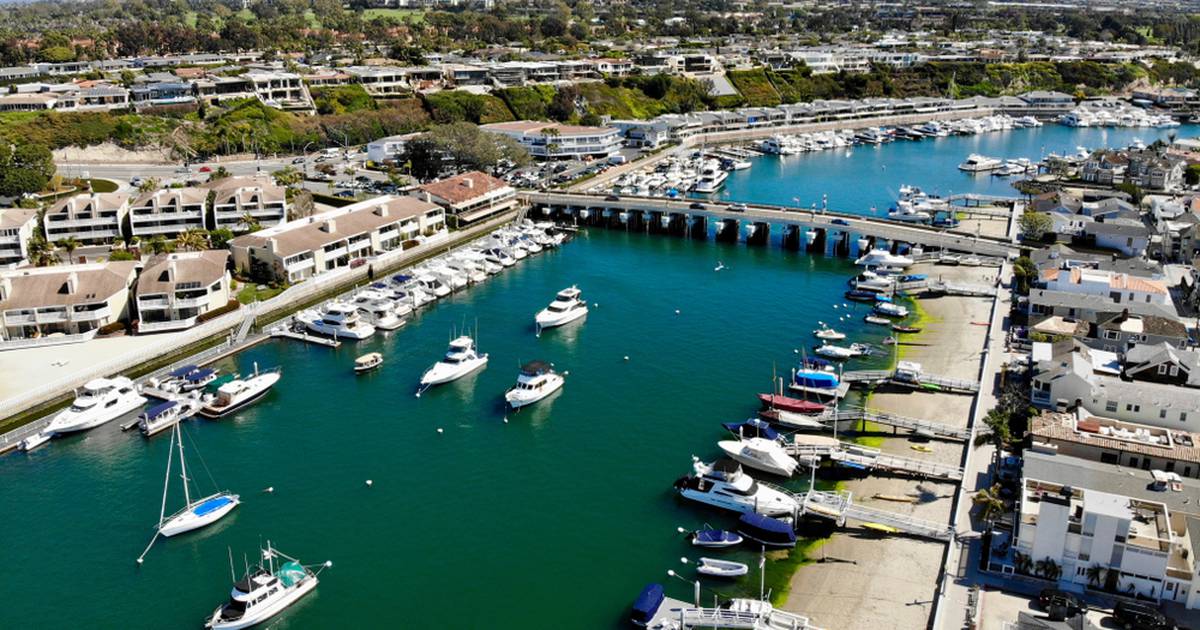 A California man drowned while trying to retrieve a cellphone from a harbor on Sunday, authorities said.

Mathew Morrow, 32, was visiting Newport Harbor with family and friends when a phone dropped into the water, the Orange County Register reported. Police did not say whose phone fell.

Morrow dove in after the phone but never surfaced, according to the Register.

Rescue crews arrived on the scene around 4:40 p.m. Sunday, the paper reported. Morrow’s body was recovered about 30 minutes later.

Resuscitation attempts failed, and Morrow was pronounced dead at the scene.