Man dies after drowning in the Tippecanoe River 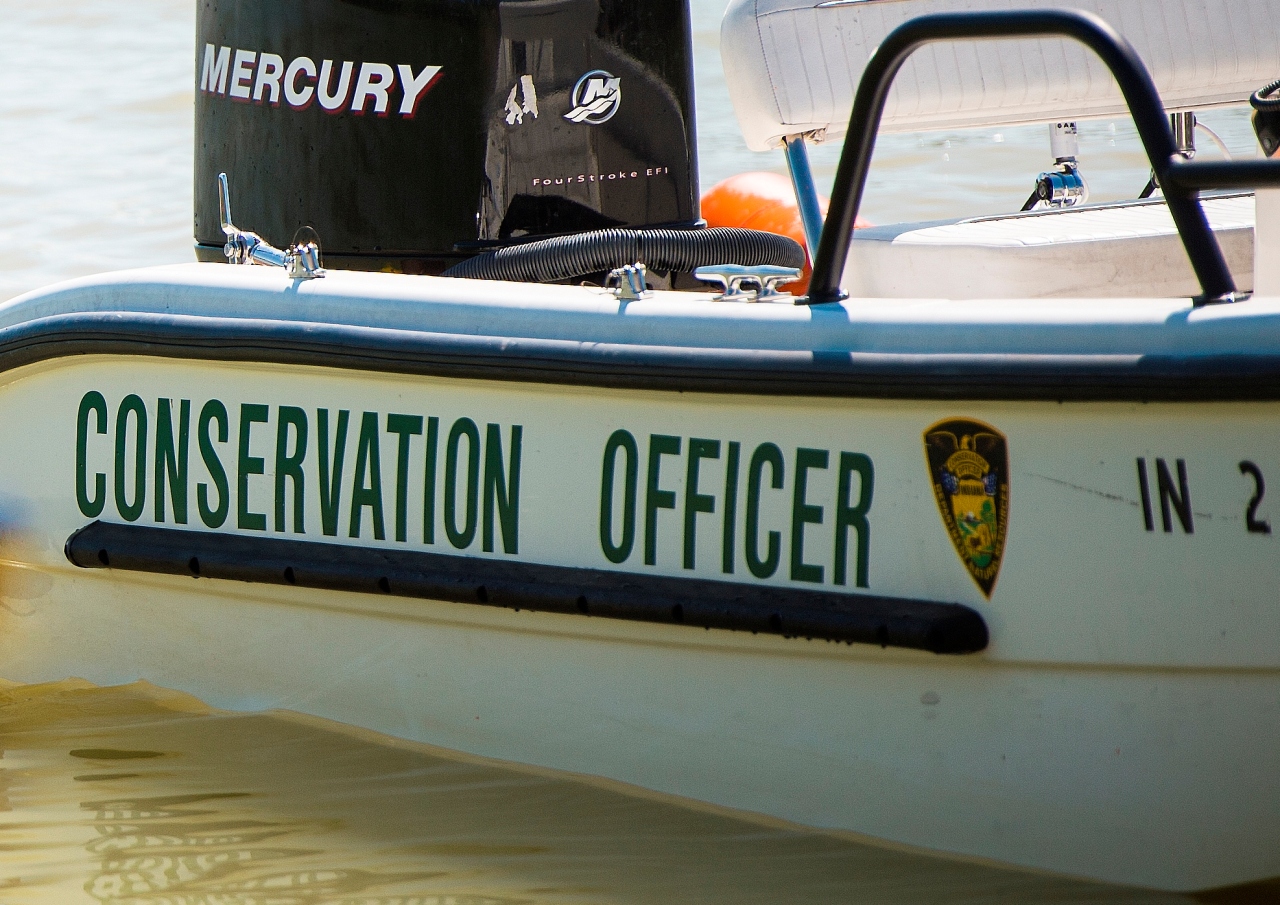 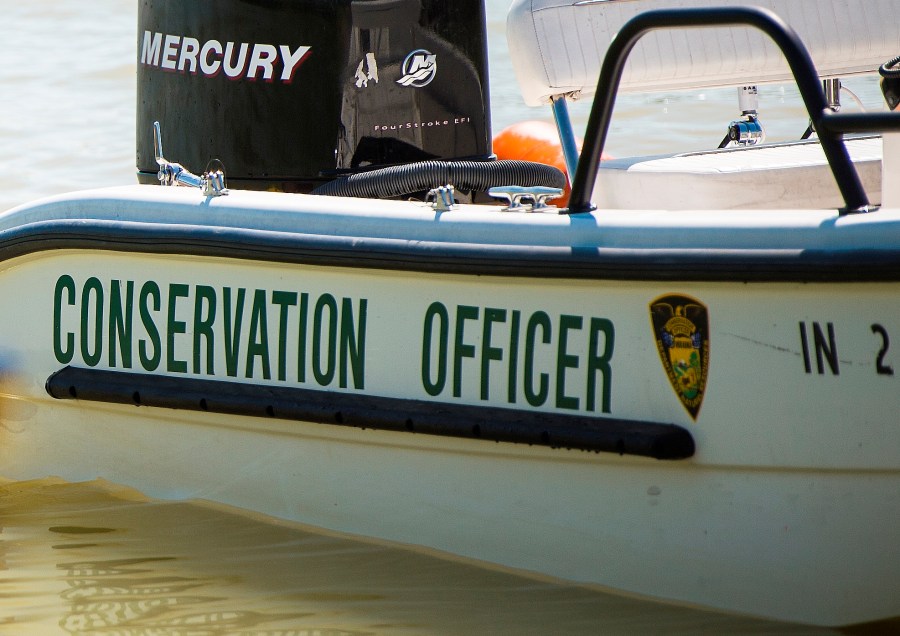 MONTICELLO, Ind. — Officials are investigating after a Monticello man apparently drowned and died Saturday in the Tippecanoe River in White County.

White County Dispatch received a 911 call around 6:10 p.m. of a possible drowning that occurred just upstream from the Blue Water access site on the Tippecanoe River.

Witnesses told investigators they saw the man launch his boat onto the river when it began to take on water. He then allegedly got in the water to put in his missing drain plug, but was unable to reboard the boat and attempted to swim to shore.

While swimming, witnesses said they saw the man disappear underneath the surface. Bystanders were able to recover the victim and provide CPR until first responders arrived on scene.

The man was taken to IU Health White Memorial Hospital where he was pronounced dead. An exact cause of death is pending autopsy results and the victim’s identity is being withheld pending family notification.