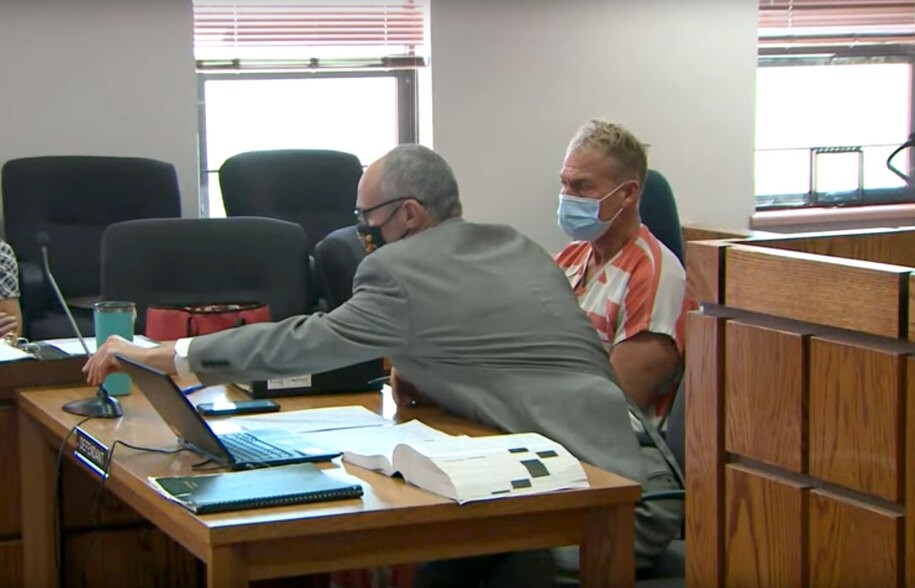 According to FOX 31, FBI officials asked Morphew why he committed voter fraud, and his reply was exactly as delusional as the rest of the Big Lie movement:

“Just because I wanted Trump to win…I know she (Suzanne) was going to vote for Trump anyways,” he told investigators. He also said he thought the “other guys’” were cheating so he would “give him (former president Trump) another vote.”

The GOP base’s defense of illegal activity is that they assume the “other guys” are cheating. Morphew also told the FBI that “I didn’t know you couldn’t do that for your spouse.” If prosecutors are to be believed, Barry Morphew murdered his wife, and assumed sending in her ballot after he forged it was legal cause people were cheating.

Back in the reality of our real world, the conservative movement and their scam artists have yet to provide any evidence of massive liberal-led voter fraud. The millions of taxpayer dollars thrown into the toilet of the GOP’s voter-fraud distraction sideshow have yielded nothing but a calcification of the racist-and-afraid MAGA base’s pig-headedness. Because reality does not resemble their claims whatsoever, the anti-democracy movement’s allegations have gotten more conspiratorial and ludicrous.

The Republican Party, having fed this logically incongruous position for so long, has a mush-minded base willing to believe anything, for the most part. No matter who tells them they are wrong, whether it is their own former heroes or people they pretended to venerate, as soon as you say they are mistaken because facts and the real world contradict their beliefs, you are out.

There is voter fraud and election malfeasance in our country. But time and time again it has been proven to be led by Republican operatives. Whether it’s slews of racist robocalls working to misinform the voting public on their privacy rights, or GOP operatives secretly spending hundreds of thousands of dollars to push out fake candidates to split votes in tight districts, the real evidence of anti-democratic pushes shows they are all perpetrated by conservatives.