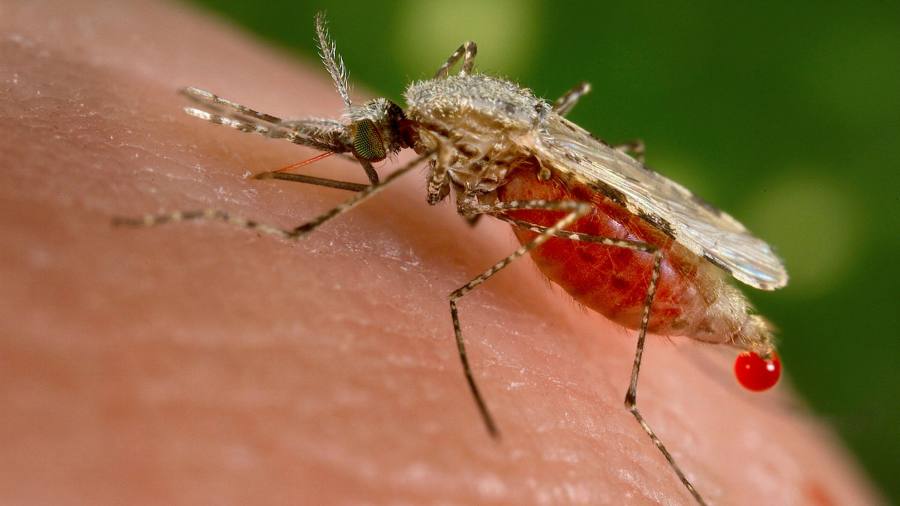 A trial of a new malaria vaccine from the University of Oxford indicates it is 77 per cent effective — dramatically better than the existing shots for preventing one of the world’s most deadly diseases.

The jab, known as R21, is the first that could surpass the World Health Organization goal of an available vaccine with at least 75 per cent efficacy by 2030. Mosquirix, the first malaria vaccine which was initially deployed in 2015, took GSK more than 30 years to develop and was about 39 per cent effective over four years.

The Oxford researchers, who are working with India’s Serum Institute and US vaccine maker Novavax, have already launched a phase 3 trial to test the vaccine in a larger population. The existing participants have also been given a booster shot.

The recombinant fusion protein vaccine combines an antigen that signals to the immune system, with Novavax’s Matrix-M adjuvant to boost the efficacy. Novavax is also using the adjuvant in its Covid-19 vaccine, which a phase 3 trial found is 89 per cent effective.

“With the commitment by our commercial partner, the Serum Institute of India, to manufacture at least 200m doses annually in the coming years, the vaccine has the potential to have major public health impact if licensure is achieved,” he said.

Malaria causes more than 400,000 deaths a year, mostly among children in Africa. Some 229m clinical cases of the disease were reported in 2019.

But it has been a struggle to find a vaccine to tackle the disease, with more than 100 candidates examined in clinical trials.

“These are very exciting results showing unprecedented efficacy levels from a vaccine that has been well tolerated in our trial programme,” he said.

Robinhood IPO: why believers failed to deliver the ‘moonshot’