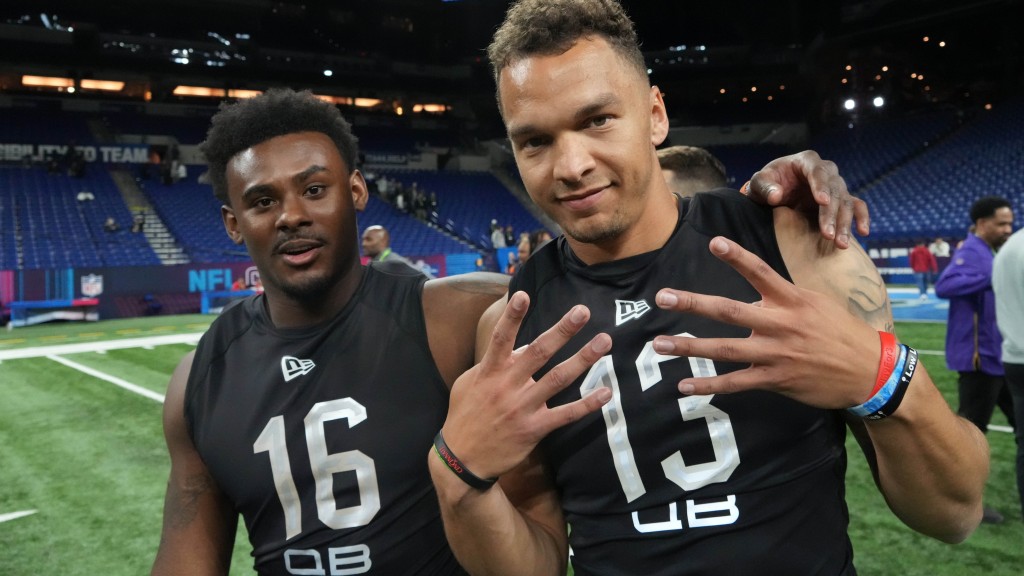 The top-rated rookie QBs in Madden 23 📈

Which QB would you rate higher? pic.twitter.com/tSerWa7dTH

It’s no secret that after last year’s loaded quarterback class, the 2022 NFL draft’s crop of top passers left plenty to be desired in terms of elite talent.

Only one of this year’s quarterback prospects managed to make it into the first round, when the Pittsburgh Steelers finally grabbed Kenny Pickett at No. 20 overall.

The next one didn’t come off the board until halfway through the third round. Only six passers were taken before the seventh round, after last year’s group that saw five quarterbacks selected among the top 15 picks.

The weakness of this year’s quarterback class is reflected in the player ratings for EA Sports’ “Madden NFL 23” video game, which has third-rounder Desmond Ridder as the highest-rated rookie quarterback with a rating of 70.

This clearly wasn’t a great year to need a quarterback early in the draft, but at least next year’s class looks more promising. 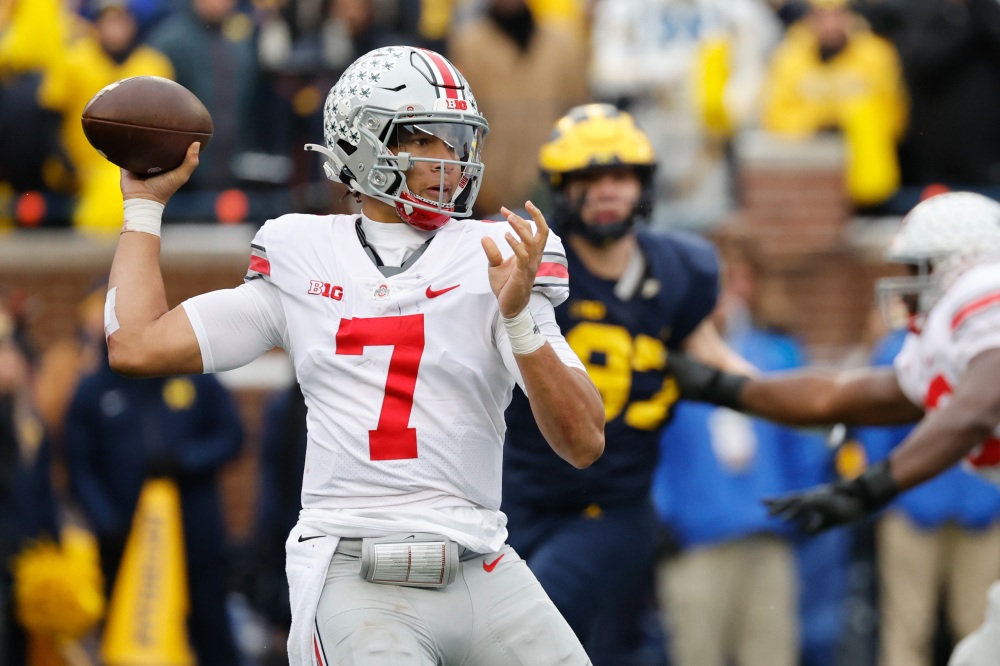