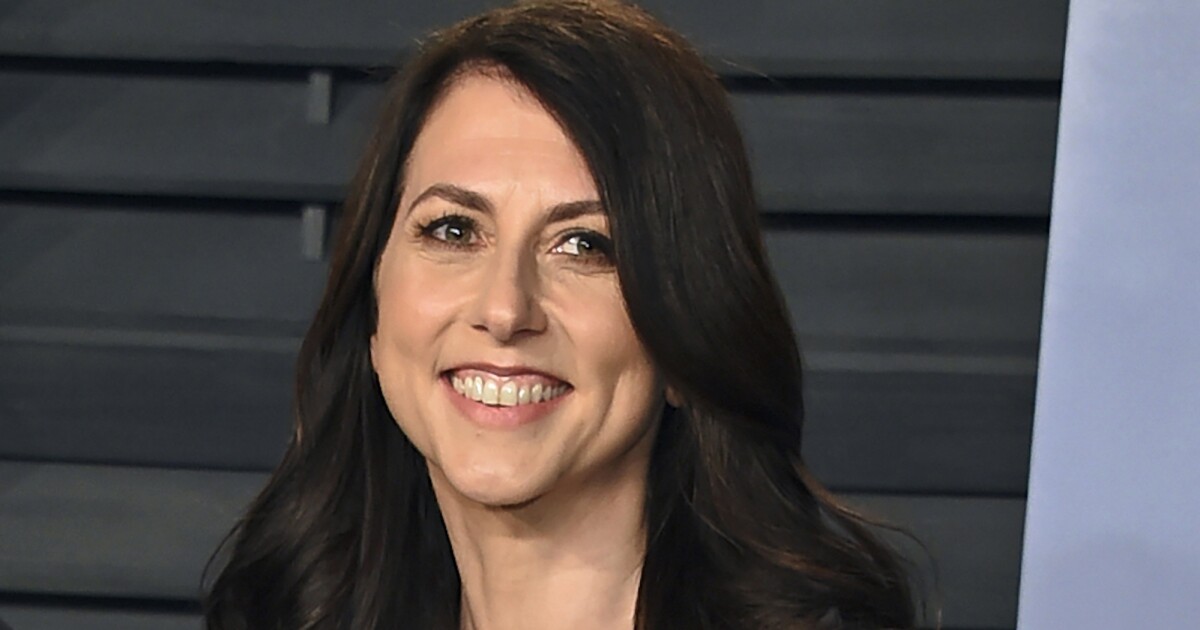 Overwhelming. Transformational. Game-changer. Those were some of the words used in early reactions from higher-education officials and nonprofit leaders who received a portion of the $2.74 billion in gifts that were announced on Tuesday by the philanthropist MacKenzie Scott.

“It’s not often that we get this kind of news,” said Ellen Treanor, senior vice president for strategic communication at California State University at Fullerton, which received $40 million.

In fact, it is the only time that Fullerton has gotten this kind of news. Treanor said the gift is the largest ever made to the university, which was among the 31 colleges that received donations from Scott, who used to be married to the Amazon founder Jeff Bezos. In addition to those institutions, a half-dozen nonprofit organizations that support postsecondary education received gifts, all dedicated to fostering the success of minority students.

“Higher education is a proven pathway to opportunity,” Scott wrote in a blog post announcing the gifts, “so we looked for two- and four-year institutions successfully educating students who come from communities that have been chronically underserved.” In 2020, Scott gave away a total of more than $5.7 billion to 512 organizations, according to The Chronicle of Philanthropy, and was the second-largest individual donor in the nation, behind her former husband.

Like many of the colleges on the list of the latest recipients, Fullerton serves a diverse student body. Among the nearly 35,000 undergraduates, 44 percent are Hispanic, 22 percent are Asian, and half are from low-income families.

The gifts also went to institutions that typically don’t get a lot of attention, or money, from big-name donors.

Lee College, in Baytown, Tex., received $5 million from Scott, the largest donation in its history, but a drop in the bucket compared with the $1.8 billion that the media mogul Michael R. Bloomberg donated in 2018 to the Johns Hopkins University, his alma mater. (Bloomberg has given Hopkins more than $3 billion in all.) “We are overwhelmed by Ms. Scott’s generosity, and we are thrilled to be recognized for our transformative student-success work,” Lee’s president, Lynda Villanueva, said in a news release.

Significantly, for the recipients, the money comes with no strings attached. “What do we think they might do with more cash on hand than they expected?” Scott wrote. “Buy needed supplies. Find new creative ways to help. Hire a few extra team members they know they can pay for the next five years. Buy chairs for them. Stop having to work every weekend. Get some sleep.”

Sarita E. Brown, president and co-founder of Excelencia in Education, a nonprofit dedicated to helping Latino/a students succeed in college, said it would use its $10-million gift to further its “Seal of Excelencia” certification program, which provides a framework to improve academic outcomes for students.

“It’s about the most powerful donation,” Brown said, “a nonprofit organization can get.”