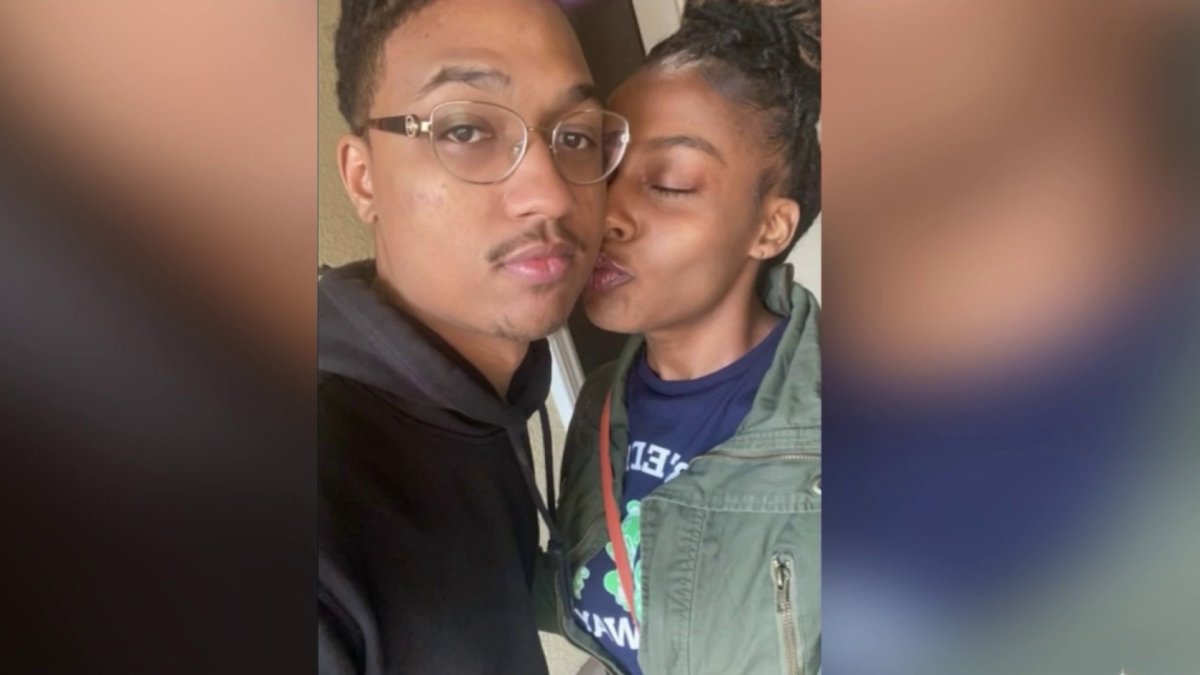 On Thursday, a fire at an industrial-building-turned-recording-studio in Hollywood tragically killed one man and injured two others. Now, the victim’s girlfriend wants to know how and why the fire happened.

Nathan Edwards, 26, was killed when the fire tore through the building on West Lexington Avenue, between Highland and Vine.

The LA Times reported that firefighters were called to the scene at 5:42 p.m. on May 19, but due to the recording studio’s heavy insulation and drywall, it took nearly an hour to extinguish the fire.

Firefighters told NBC4 that the fire was a tough one to fight.

One person was killed and two others injured when fire ripped through a building that has rental studios for artists in Hollywood. John Cádiz Klemack reports for the NBC 4 news at 4

Video from inside the building, taken by Jamal Rajad of “U Ain’t Us Entertainment” after the fire was knocked down, showed the toll the flames took on the structure.

Rajad’s efforts helped save lives, including that of Sharon Osbourne’s daughter Aimée Osbourne. But it’s the design of the converted building, built in 1922 according to the fire department, that is raising questions for Nathan Edwards’s girlfriend Ciara Lee.

Edwards was known in the music world as Avery Drift. He was on FaceTime with a friend while he was at the recording studio, and the friend heard Edwards panic and call Lee to say there was an emergency at the studio.

“By the grace of God, Nate has given us all strength. He has a whole family back home who’s still trying to process this,” Lee told NBC4, through tears. “But his strength is really pushing me to spread the word, because I can’t let nobody feel this feeling.”

Edwards came from Maryland four years ago, and had become a successful audio engineer, producer and artist.

He was found dead on the first floor of the building.

Lee says Edwards had reported issues at the studio since he started renting the space earlier this year.

Fire officials say they are investigating the safety of a Hollywood recording studio that caught fire and left one man dead. Robert Kovacik reports for the NBC4 News at 11 p.m. on May 20, 2022.

The Los Angeles Fire Department confirmed to NBC4 that the building had no sprinklers. There were some smoke alarms or detectors, but it’s unclear whether they were working or not.

“You have an abundance of individual studios in there, and they all have sound deadening, so very thick walls, thick insulation, double drywalls, double-paned windows,” said LAFD Captain Erik Scott. “And what that did is it made the fire hold in that heat. Extremely intense.”

The city of LA is investigating whether the building was approved to be converted into recording studios in the first place.

Arson investigators are also looking into the incident.