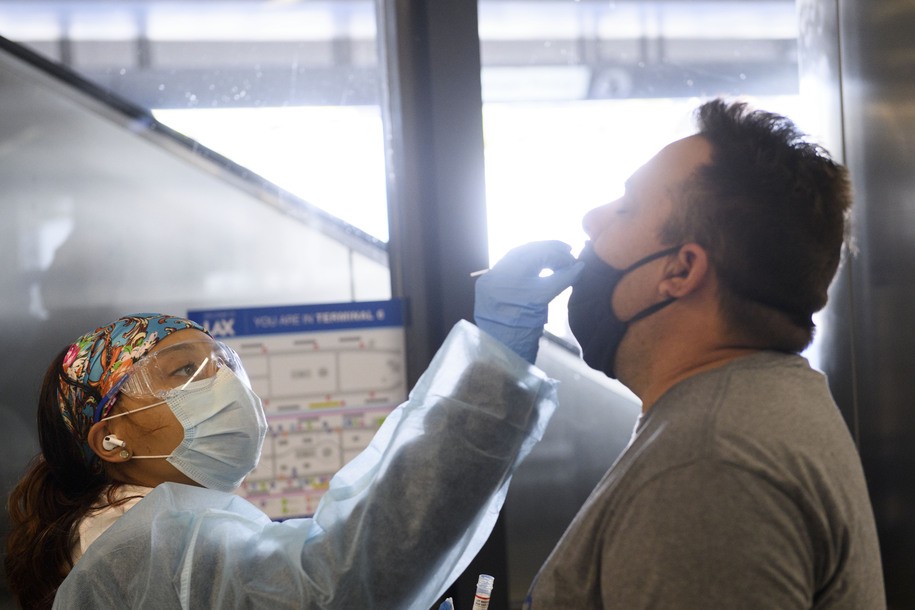 To avoid this quarantine, White allegedly offered an airport screener $2,000 to enter and Bailey offered an additional $1,000 for both to enter without having to fulfill the mandatory quarantine. The airport screener alerted deputy sheriffs and both White and Bailey were arrested for bribery. According to Hawaii’s Department of Public Safety and the state’s attorney general’s office, the two were immediately flown back after being booked and released.

Despite having fewer COVID-19 cases than states in the mainland of the U.S., Hawaii established a pre-travel testing program, called the Safe Travels program, to curb the spread of COVID-19 after a rise in tourism-related cases.

The state’s Safe Travels program requires all visitors to complete a health form and take a COVID-19 test 72 hours before their scheduled flight’s departure. Travelers are also subject to a temperature screening on arrival. Having a negative test result allows visitors to skip a 10-day quarantine mandatory for most islands in the state. Those arrested did not have this exemption.

According to Hawaiian authorities, another man, a 44-year-old from Michigan, was arrested last Friday for violating quarantine. In an attempt to skirt the quarantine rules, the man, identified as Anthony Johnson, did not show up at his designated place of quarantine and instead checked in to another hotel. According to officials, he was arrested with bail set to $2,000

The arrests follow a number of incidents in which flight passengers attempted to ignore safety precautions in place when traveling to Hawaii. Since the start of the pandemic, Hawaii has arrested multiple tourists and residents for violating safety measures, including an incident during which two Hawaii residents boarded a plane despite having positive COVID-19 tests, Daily Kos reported.

While the vaccine is slowly reaching more Americans each day, travel is still risky as the pandemic has not ended. If one does travel, they should follow precautions not only for the safety of themselves but those around them. This virus is deadly and whether or not a vaccine is available does not make coronavirus less dangerous.