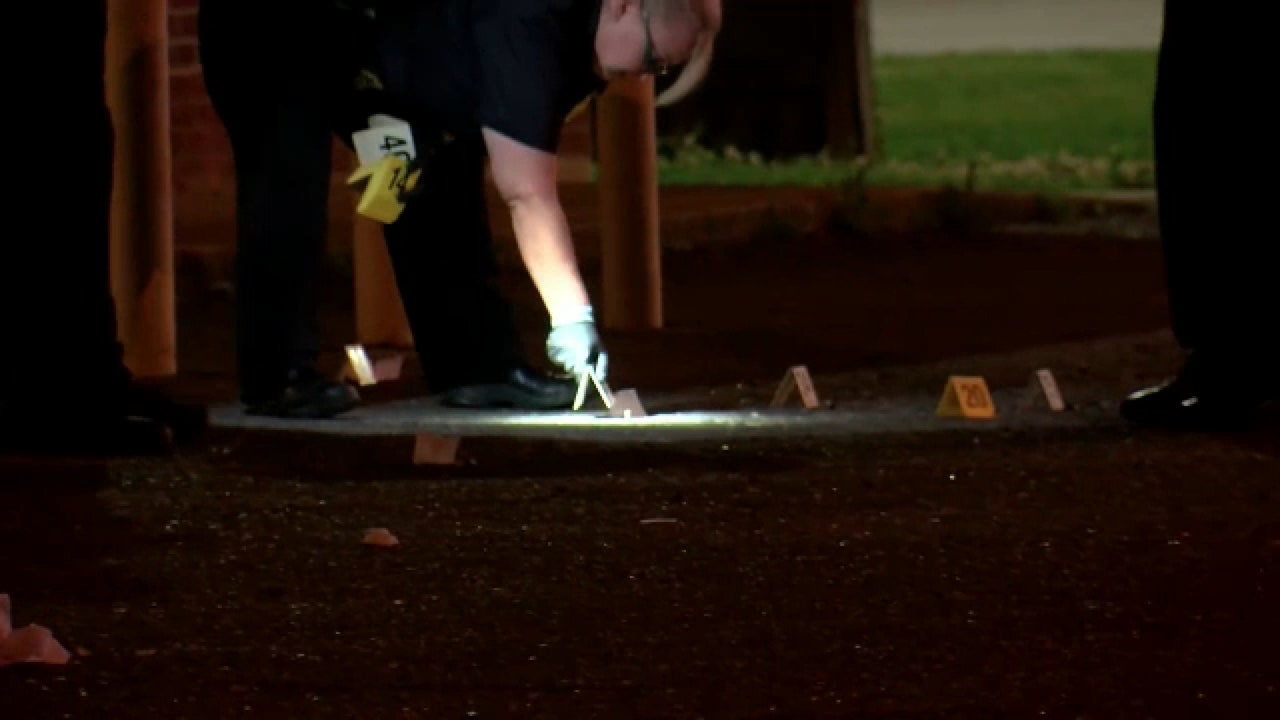 At least five people were hospitalized Sunday following a shooting in Shreveport, Louisiana, according to reports.

Those injured were taken to area hospitals in connection with the shooting on Hearne Avenue, which occurred around 9 p.m. local time.

Authorities said they responded to reports of traffic congestion in the area when gunfire erupted, according to Shreveport’s KSLA.

It wasn’t immediately clear who was responsible for the shooting. As of early Monday, the condition of the victims was unknown.

Police had 21 units on the scene where the incident occurred, 911 dispatch records show, according to the station.