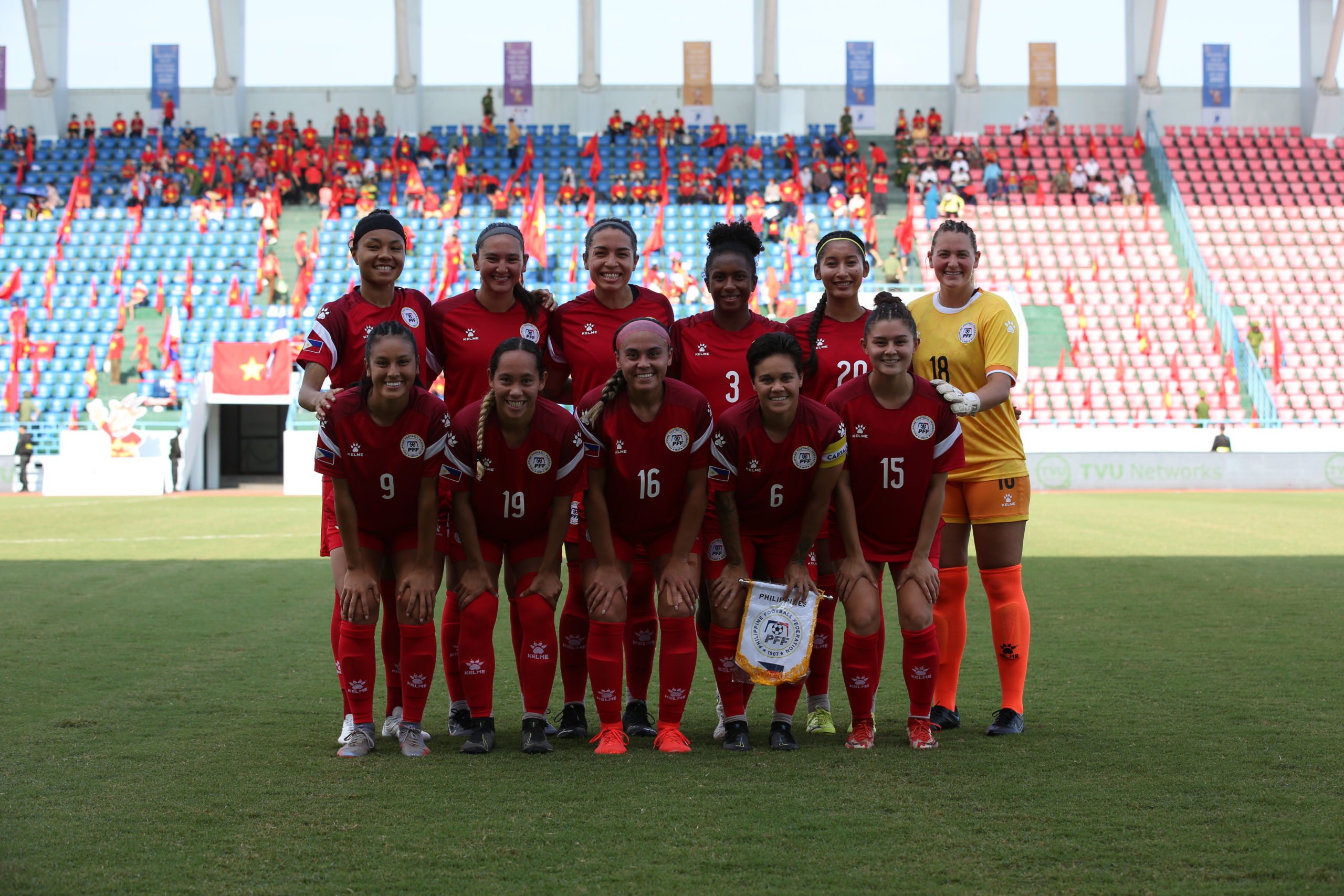 “This is part of our journey. We’re only emerging at this level. Vietnam, Thailand and Myanmar have been playing at this level for the last 10 to 12 years. I remember Vietnam and Thailand were losing by big scores,” said Stajcic after their 0-3 loss to Thailand on Wednesday.

The women’s national team still has a chance to win its first bronze medal in the SEA Games since 1985 when it battles Myanmar at 5 p.m. (Manila time) at Cam Pha Stadium.

The Filipinas may have won against Thailand in the AFC Women’s Asian Cup last January, which was part of their historic path to clinching a ticket to the Fifa World Cup 2023, but Stajcic acknowledged that Thailand has turned the biennial meet into its playground, while his team is just starting to work to reach that level.

The decorated Aussie coach, who took charge for the women’s national football program last year, remained patient of the progress of the Filipinas, who made waves early this year after qualifying forthe World Cup.

“We’ve only been at the last Asian Cup in Jordan and in India so you know we’re gonna get four to five years at this level compared to Vietnam and Thailand and these players in Thailand have been to two World Cups, three to four Asian Cups, they all had more than 100 caps and they showed their experience and quality,” he said.

“For us it’s a learning curve. We’re new at this level and we’ll get better, we have no fear about that.”

Stajcic and the Filipinas try to get over the hump of falling short to the podium after back-to-back fourth place finishes in the past two SEA Games.

The women’s national football team hopes to end a 37-year medal drought against Myanmar, which prevailed, 2-1, in their third place match in Binan, Laguna last 2019.