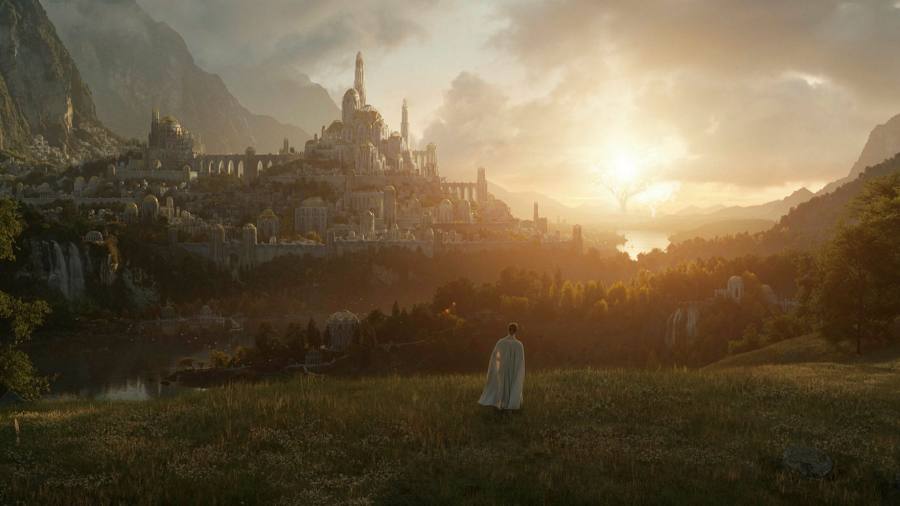 Sign up to myFT Daily Digest to be the first to know about Film news.

Amazon Studios is moving production of its Lord of the Rings series from New Zealand to the UK in a blow to the Pacific nation’s two-decade relationship with the film franchise.

Amazon said on Friday that shifting production of the flagship series aligned with a strategy of expanding its footprint and investing in studio space in the UK. The decision represented a coup for the British film industry, which is rebounding following several months of suspended filming because of coronavirus pandemic restrictions last year.

But the loss of the Amazon series has caused bitter disappointment in New Zealand, which has built a lucrative film and tourism industry on the success of Peter Jackson’s original Lord of the Rings trilogy.

New Zealand authorities have leveraged the country’s spectacular scenery — and offered hundreds of millions of dollars in tax breaks — to attract successive film and TV productions based on the writings of JRR Tolkien.

The original Hobbiton movie set from Jackson’s films is now one of the nation’s most popular tourist attractions and Air New Zealand emblazoned its planes with dwarfs, wizards and other characters from the movies.

Stuart Nash, New Zealand’s economic development minister, said he was disappointed by Amazon’s decision and confirmed Wellington would withdraw some of the tax breaks it had offered to secure the production.

“The international film sector is incredibly competitive and highly mobile. We have no regrets about giving this production our best shot with government support,” he said.

Amazon remains eligible for a 20 per cent tax rebate worth NZ$132m (US$92m) on the NZ$663.74m the government estimated was spent in New Zealand on the first series. But Nash said the studio could not access a further 5 per cent tax break initially offered by Wellington 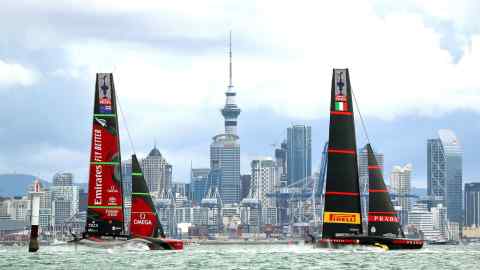 “Though we have no direct association with the production, we are looking forward to seeing New Zealand return to the screen as Middle Earth in season one,” said Alexander.

The New Zealand Film Commission said the domestic industry could rebound from the loss of the series.

“It’s a shame and I feel for everyone who has put their hearts into this production,” said David Strong, commission chief executive. “Our role now is to work hard to keep the Kiwi screen sector employed.”