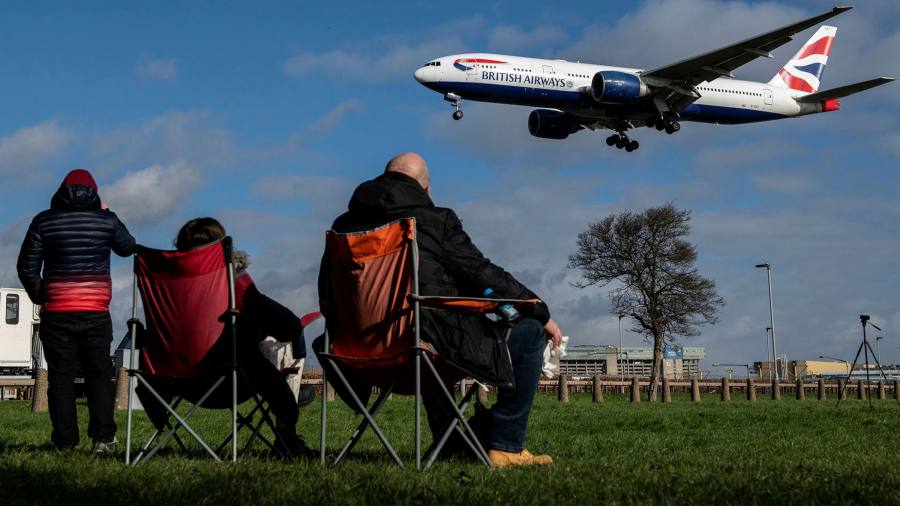 London’s Heathrow airport will be forced to lower its landing charges over the next four years, the UK’s aviation regulator said, in a decision that will please airlines but deal a blow to the airport as the industry recovers from the coronavirus pandemic.

The Civil Aviation Authority said on Tuesday that Heathrow’s landing fees will fall from £30.19 per passenger to £26.31 by 2026, following a consultation dominated by a row between Heathrow and the major airlines that land at the airport.

Heathrow argued that it should be allowed to charge more per passenger given the uncertainty over how many people would fly post-pandemic, and the need to upgrade the airport’s infrastructure.

But airlines warned of increased ticket prices for passengers at an airport that already has some of the highest landing charges in the world. Fees are typically passed on to customers. 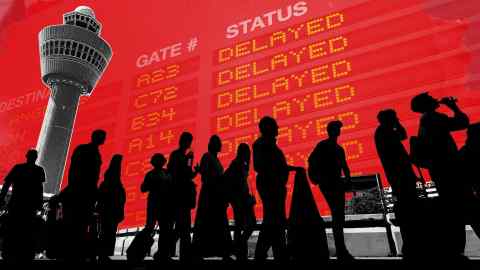 The final decision is at the lower end of the range the CAA had been considering, and came after the charge was raised from £22 to £30.19 in January for an interim period to account for the lower number of passengers passing through the airport during the pandemic.

Overall, the charges will average £28.39 between 2022 and 2026 — enough, the regulator said, for Heathrow to install security equipment and a baggage system in Terminal 2, replacing technology that failed this month. The decision can be appealed to the Competition and Markets Authority.