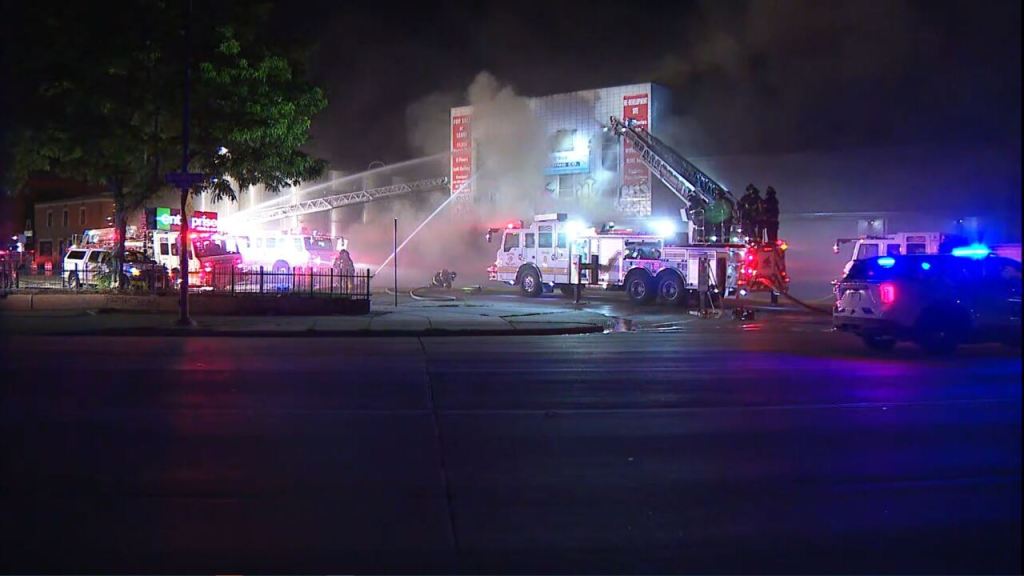 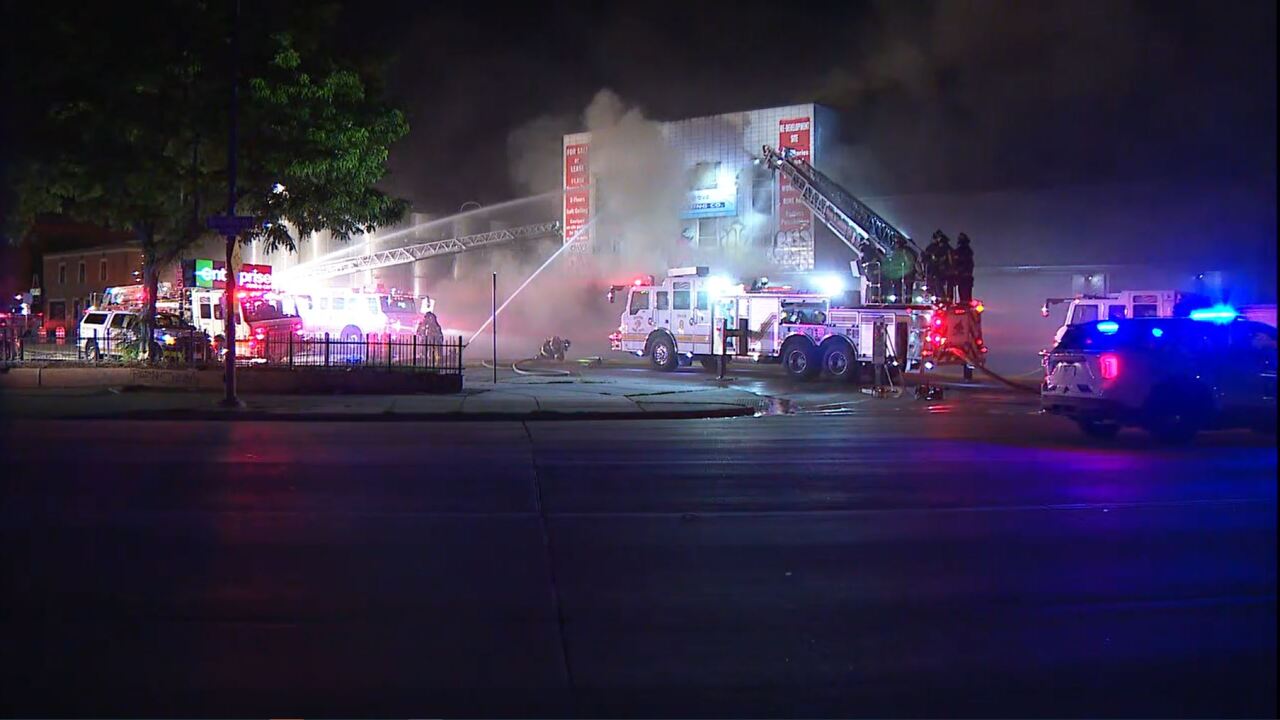 The Denver Fire Department is fighting a large structure fire in an abandoned building in the Ballpark District Friday.

The Denver Police Department is assisting the firefighters near the 2200 block of Arapahoe St., according to a tweet published after 5 a.m. Smoke is visible from around the downtown area.

Lawrence St. and Arapahoe St. are closed from 22nd to 23rd streets.

Broadway is also shut down at Arapahoe St.

Fire officials said the blaze was first reported before 4 a.m. at 2233 Arapahoe St. in the abandoned Tony Capra Plumbing and Heating building, according to Denver7.

Bob Kmak, a Denver Fire Department shift commander, said no one has been injured. There is the possibility that a person had been living in the abandoned building at some point.

The cause of the fire is still being investigated.