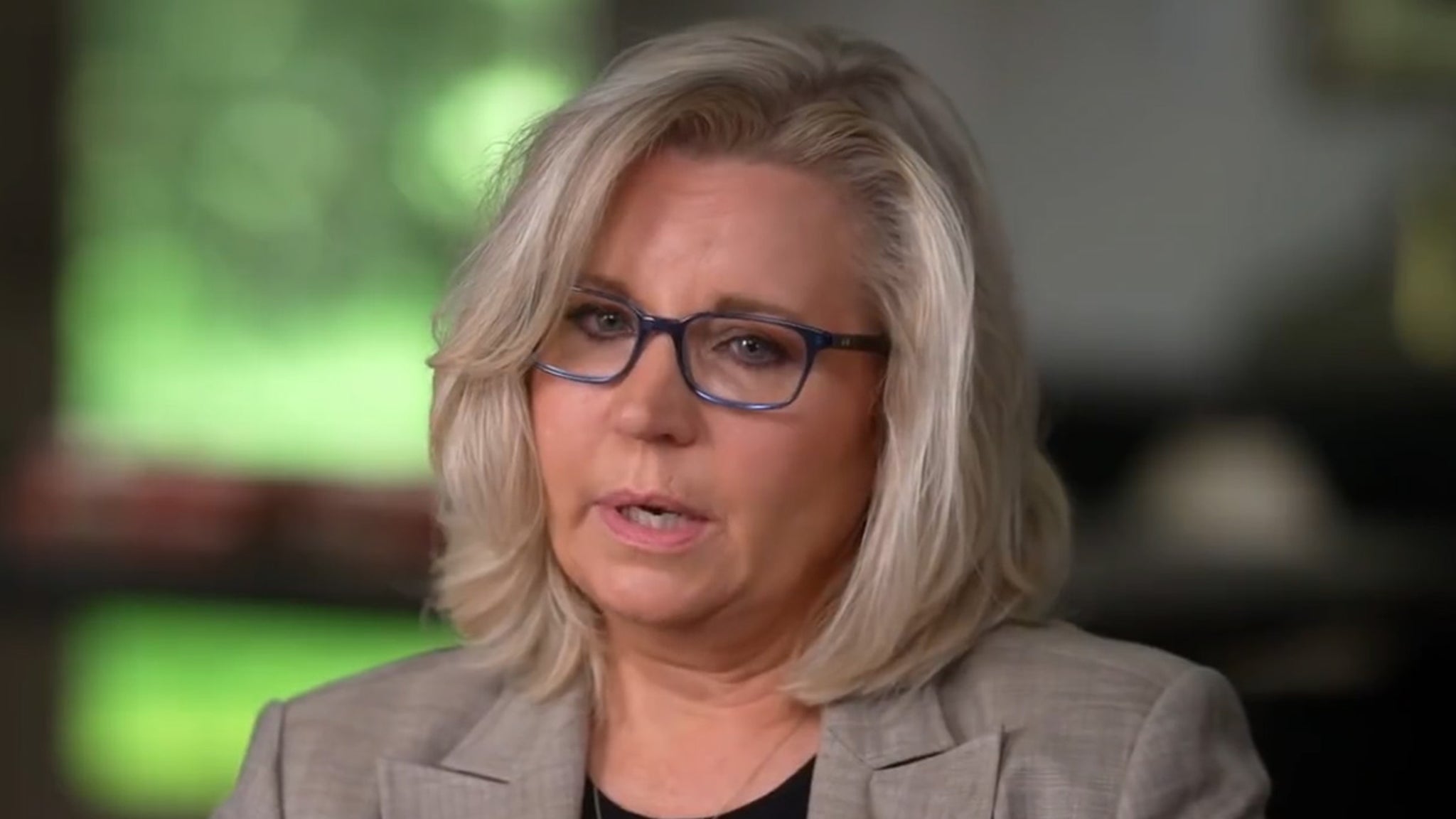 Liz Cheney has done a 180 on gay marriage — an issue that fractured her family given that her sister is gay — and she flatly says … she was wrong to oppose it.

The Wyoming congresswoman did the about-face during her interview on “60 Minutes” Sunday night … and it stunned Leslie Stahl. 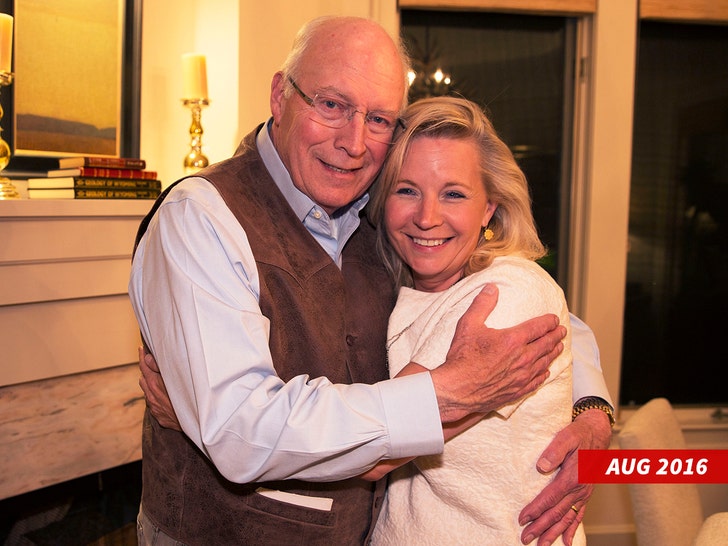 Liz’s sister, Mary, is married to a woman, and although their father, former Veep Dick Cheney, came out in support of gay marriage, Liz dug her heels in and opposed it.

Cheney’s reshaped view is stunning, as she said, “Freedom means freedom for everybody.”

Cheney’s in trouble in her home district in Wyoming, in large part because she wouldn’t buy into Donald Trump‘s false claims the 2020 Presidential election was stolen. She sure seems undaunted … and confident she’ll win reelection.

Rep. Cheney says anyone who votes against her in 2022 … is voting against the Constitution.

Cheney goes on to say Trump “doesn’t believe in the rule of law” and unlike many of her GOP colleagues, she’s openly rebuked the Jan. 6 insurrection.

BTW, win or lose in Wyoming … it’s rumored Cheney will challenge Trump in 2024 in the presidential race, because she’s not a big fan of President Biden either.

Landowners find ‘they are making a difference’

Get the most out of your exercise bike