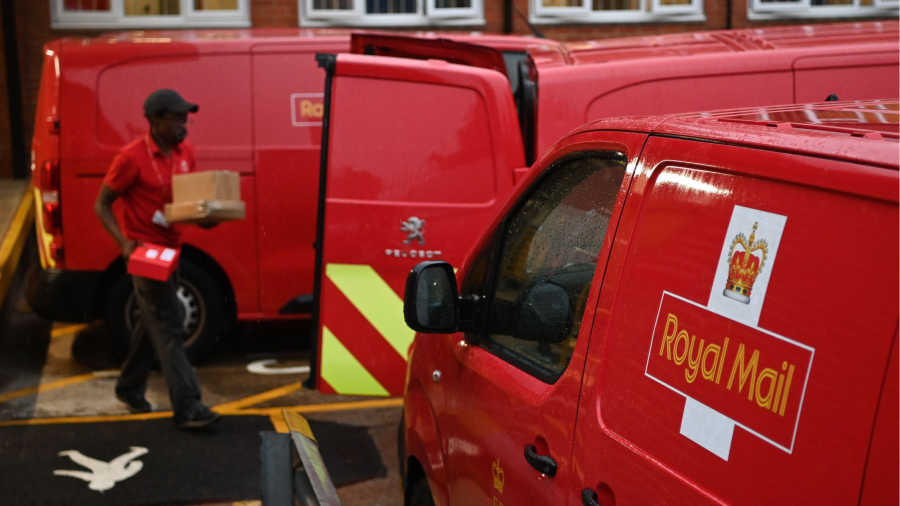 UK postal workers are set to strike for a further 19 days over the next two months in an escalating dispute with Royal Mail over terms and conditions.

The Communication Workers Union, which represents some 115,000 workers at the former state monopoly, said on Tuesday evening that the action would be a mix of single days and rolling action and would cover peak periods such as Black Friday, Cyber Monday and the build-up to Christmas.

The walkouts will add to the disruption caused by a wave of industrial action across the UK’s transport network, while unions representing teachers, doctors, nurses and civil servants are also preparing to ballot their members on strike action over below-inflation public sector pay deals.

Royal Mail, which has already warned its UK postal service will be “materially lossmaking” this year as a result of industrial action, said it had invited the CWU to enter talks through Acas, the conciliation body, without response.

“Further strikes and resistance to transformation by CWU will only make our financial position worse and threatens the long-term job security of our postmen and women,” the company said.

The CWU said it was acting in response to the “outrageous” decision by Royal Mail’s management to withdraw from national agreements with the union while pushing ahead with cuts to workers’ terms and conditions.

The company said last week that it planned to “review or serve notice on a number of historic agreements and policies” that it claims the union is using to “frustrate transformation”.

Dave Ward, CWU general secretary, said the union’s announcement of new strike dates was “significant” but “matches the level of anger our members feel” at the way the company had treated them.

How to restore a house to imperfection