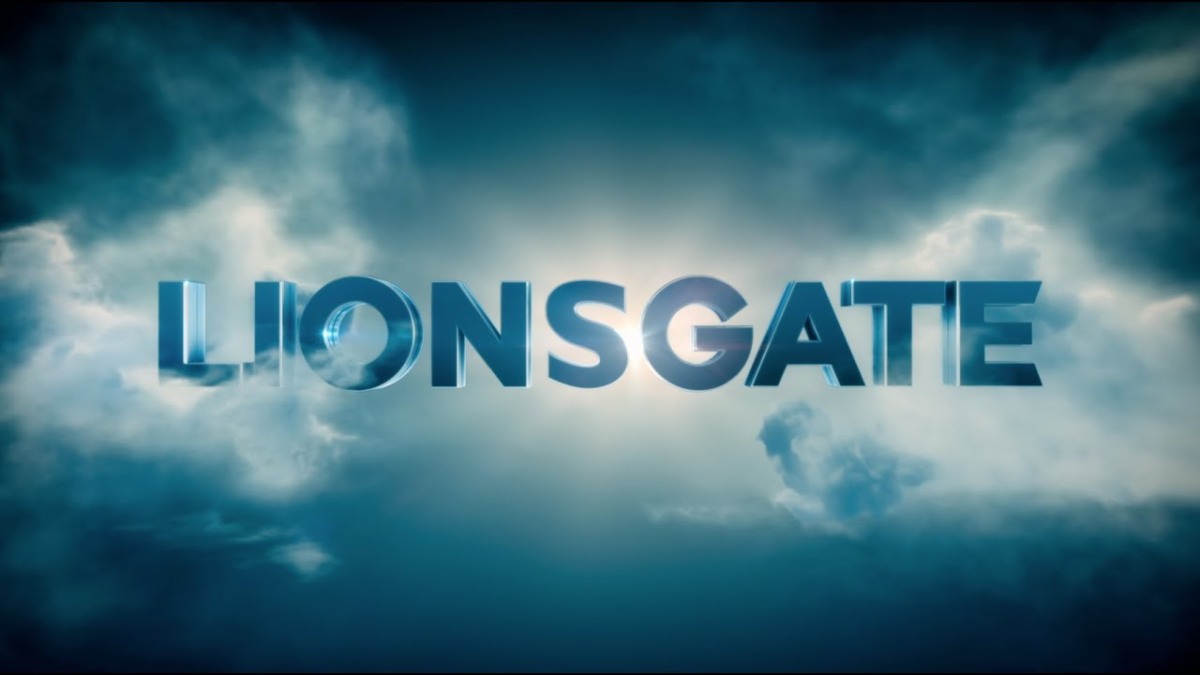 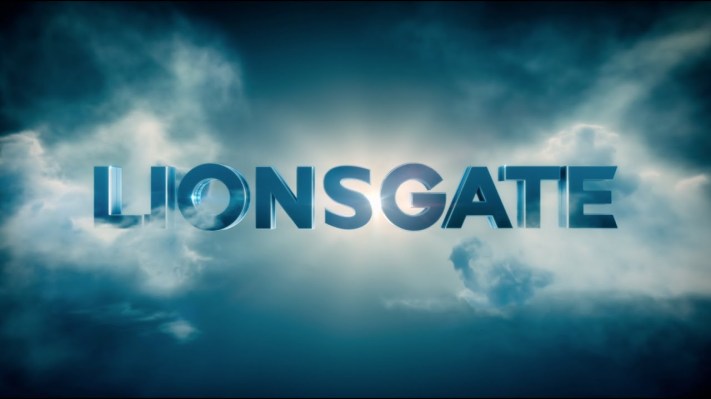 In May, Lionsgate announced that it planned to spin off Starz. According to an SEC filing today, the company is switching focus on spinning out its studio business from Starz instead of the other way around.

The SEC filing states, “[Lionsgate] remains on a path to separating our Starz and studio businesses. As negotiations progress, we have increased our focus on the possibility of spinning out our studio business, creating a number of financial and strategic benefits. In that regard, we are continuing productive negotiations with prospective strategic and financial partners on both sides of our business.”

Previously, Lionsgate CEO Jon Feltheimer told investors the company planned to spin off Starz by the end of the summer. The company acquired Starz in 2016 for $4.4 billion, and since then, the streamer has grown to 35.8 million subscribers. While the number is lower than many of its competitors, such as Netflix, HBO Max, and Disney+, Lionsgate is determined to stay on track and continue negotiating with financial partners.

Also, in an effort to better distinguish the brand, Lionsgate announced today that it’s rebranding the international streaming service Starzplay to Lionsgate+ in 35 markets. Starting tomorrow, Starzplay’s brand logo will get revamped and replaced with “Lionsgate+” in a teal-colored font. The Lionsgate+ brand will roll out in 16 European countries, 17 Latin American countries, Australia, and Japan.

It’s abundantly clear that Lionsgate wants to remain closely linked with Starz. Especially since it plans to keep the Starz branding in the U.S., Canada, and all territories in the Middle East and North Africa. Starz will get a new teal-colored logo as well.

The brand name will remain Lionsgate Play in South and Southeast Asia territories.

“Even with the separation of Starz and the Lionsgate studio business, the Lionsgate brand will continue to be valuable to the ongoing success of our international platform,” Hirsch added.

Chrome is adding shortcuts to easily search for tabs, bookmarks, and history from the address bar • TechCrunch