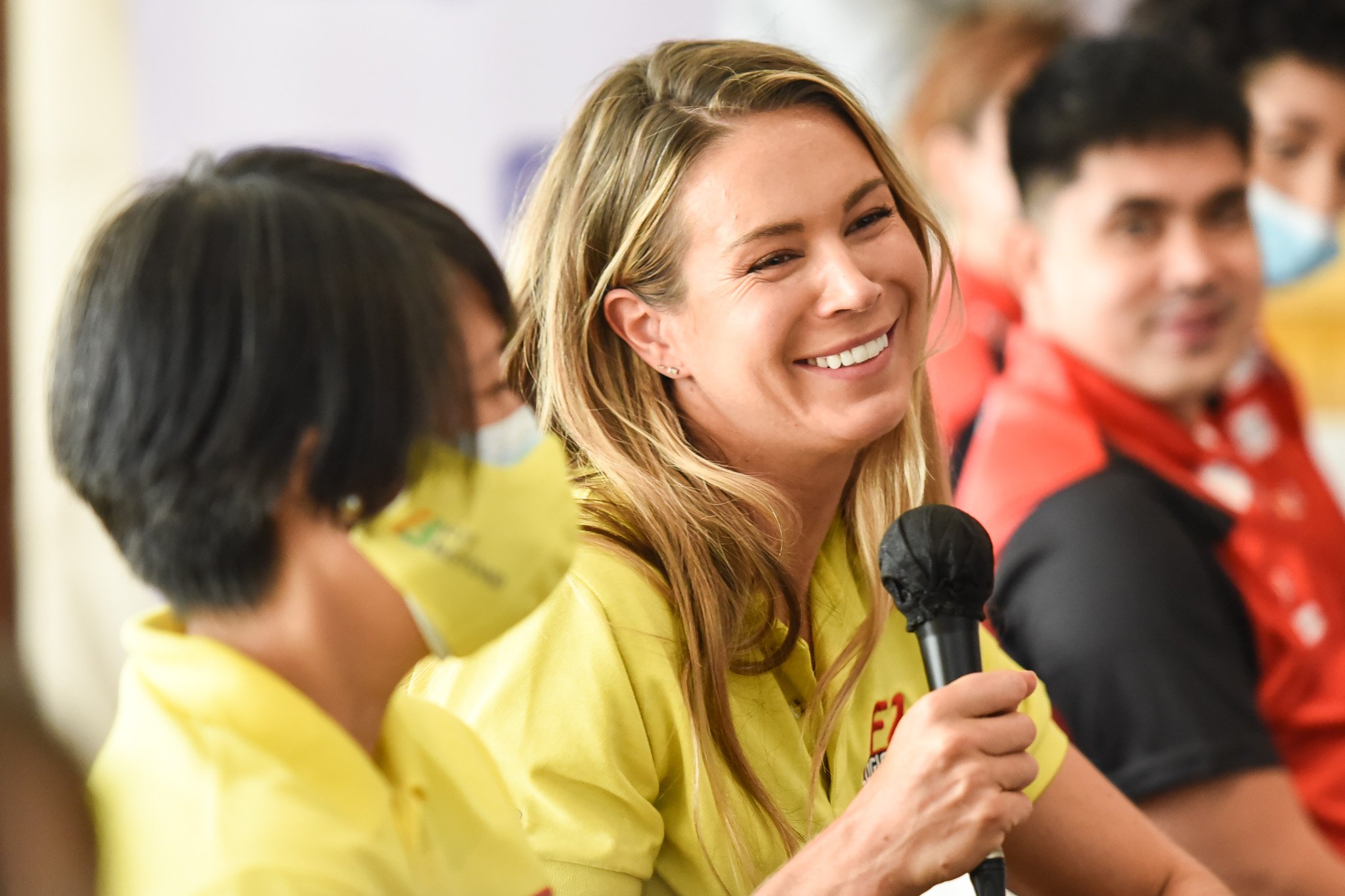 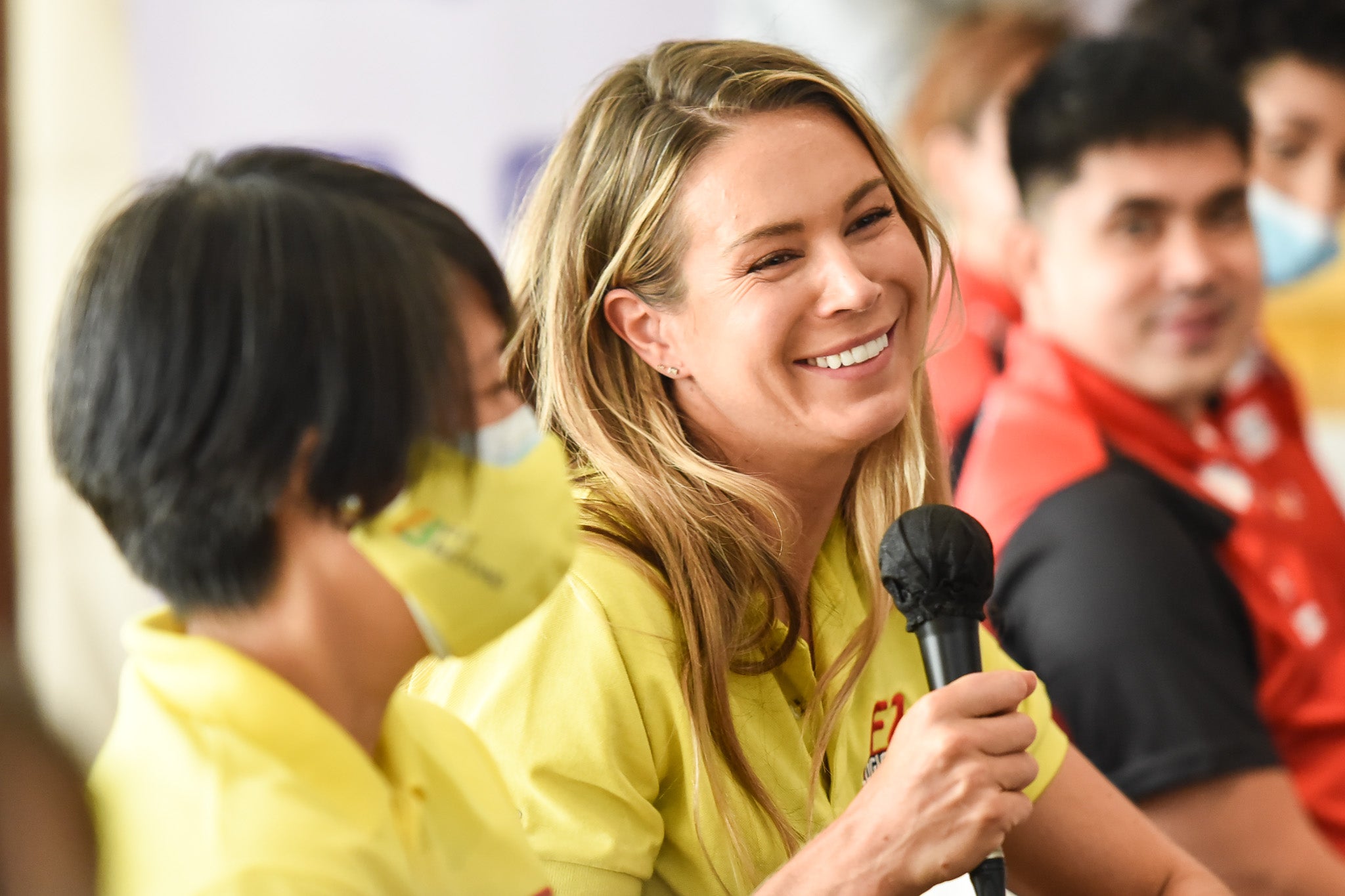 MANILA, Philippines — Lindsay Stalzer is out to complete her unfinished business with F2 Logistics as the longtime American import enters a new battlefield in the Premier Volleyball League (PVL) Reinforced Conference, which opens on Saturday at Santa Rosa Sports Complex in Laguna.

The last time the 38-year-old spiker was in the Philippines, the Cargo Movers’ title quest got wiped out by the COVID-19 pandemic last March 2020. She then was confident that her team, also bannered by Kalei Mau, could go all the way in the Philippine Superliga Grand Prix, which only lasted for a few playdates.

Stalzer, F2 Logistics team captain this season, is determined to settle the score as they open their campaign against Chery Tiggo on Tuesday next week at PhilSports Arena.

“The last time I was here at F2 our season got cut short I was very confident that we were gonna do well that season. So it feels like there’s a little bit that’s left undone and I’m here to finish that,” said the opposite spiker.

Stalzer started playing as an import last 2014 with Cignal before she won two titles with Foton, formerly Chery Tiggo. She also won a title and an MVP with the defunct Petron and ended up with F2 Logistics three years ago.

She is elated to play on a different battlefield, where she faces the clubs she has never faced before like Creamline, Petro Gazz, Choco Mucho, Army, and Akari.

“I’m excited for the new challenge but just ready to take on that challenge,” Stalzer said. “We’ve got a lot going for us, especially with Kalei Mau and a bunch of returners. I’m excited to play with Kim Fajardo again.”

For the Bradley University standout, being back in the Philippines feels like home as the Cargo Movers are easy to get along with, forming a great bond with her new teammates including Ivy Lacsina.

“There are a few new faces but they adapted very well to us, the culture of F2. I love my teammates Kalei and all the other returning players, they’re really good at bringing out the best in the new girls,” she said. “I’m proud of this team already for the work we put in. Now, we’re ready for the season to start and show what we’re ready to do.”

As the lone import to return to the country, Stalzer is eager to use her familiarity as F2 Logistics’ biggest advantage to rise from a sixth place finish in the Open Conference.

“I think it’s always an advantage when you know the situation, you’re getting into. you know how the league works, the style of play. You just know what to expect coming in so I think that’s a huge advantage and we can take advantage of that,” Stalzer said.