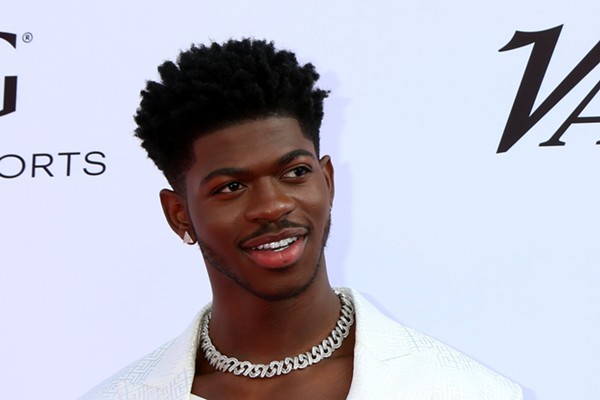 Three years ago Lil Nas X took his horse to the “Old Town Road” and later this year, he’ll be bringing that horse to Woodward Ave.

The singer took to social media to announce his first-ever tour, and the first stop is in Detroit.

On Tuesday, Sept. 6, The “Montero” singer will be opening his tour at Detroit’s Fillmore Theater.

It almost feels odd that this is the Grammy award-winning pop star’s first tour, until we remember that we’ve been in a pandemic every summer after his 2019 smash hit was released.

Tickets will be available for presale on Ticketmaster (in partnership with CashApp) on Wednesday, April 27 at 10 a.m. ET. Tickets will go on sale for the general public on Friday, April 29 at 10 a.m.