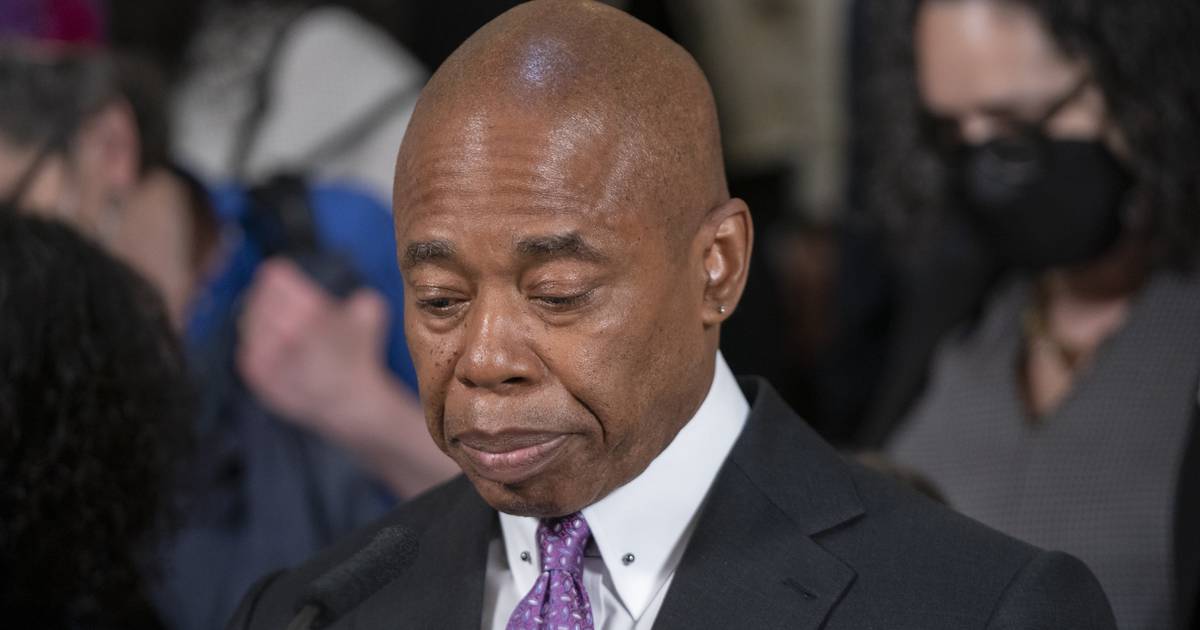 Five of the city’s largest LGBTQ clubs are boycotting a Pride Month reception that Mayor Adams plans to host next week over what they see as his insufficient commitment to gay rights.

Led by the Stonewall Democrats of New York City, the boycott of the June 7 reception at Gracie Mansion comes in response to Adams’ decision to hire two Christian pastors for senior roles in his administration despite their histories of anti-gay views.

In a lengthy statement, Stonewall Democrats and three of the other boycotting groups, Lambda Independent Democrats of Brooklyn, Lesbian and Gay Democratic Club of Queens and Equality New York, said Adams’ appointees are “reinforcing the violent institutions that harm LGBTQ people every day.”

“We will not celebrate Pride with him,” they wrote. “Mayor Adams has tested the boundaries of the LGBTQ community to see where he can overstep — including who he can afford to disregard for the sake of his own interests. Mayor Adams’ only interests are his own and prioritizing the needs of the policing and surveillance institutions in the city at the expense of investment into education, mental health, community health and LGBTQ services.”

Fabien Levy, a spokesman for Adams, noted that the mayor has sat down with representatives of several of the boycotting groups since taking office. Levy also hinted that Adams is planning to make some LGBTQ-related announcements this month.

“We’re excited to have already taken action to support priorities of the community and look forward to making additional announcements during Pride and in the months ahead,” Levy said. “Our team is committed to serving all New Yorkers equally and fairly, regardless of who they love or how they identify, and is excited to host a Pride celebration at Gracie Mansion next week.”

A fifth gay rights group, the Jim Owles Liberal Democratic Club, was not listed on the statement. But its founder, Allen Roskoff, said his club will be boycotting next week’s event, too.

“If I go, people will think that I approve of the mayor, and I don’t approve of the mayor’s anti-gay hires. I can’t give people the wrong impression,” Roskoff said. “This is a warning to him. I doubt he’s going to be able to show his face at Pride Month events without getting booed unless some of these issues are resolved.”

The LGBTQ community backlash erupted in February after Adams tapped former City Councilman Fernando Cabrera as his senior faith adviser and failed mayoral candidate Erick Salgado as his commissioner of immigrant affairs. Both men have histories of voicing anti-LGBTQ views, and Cabrera once praised the gay marriage ban enacted by Uganda’s notoriously homophobic government while on a trip to the country in 2014.

Cabrera and Salgado apologized for their past remarks after being appointed by Adams.