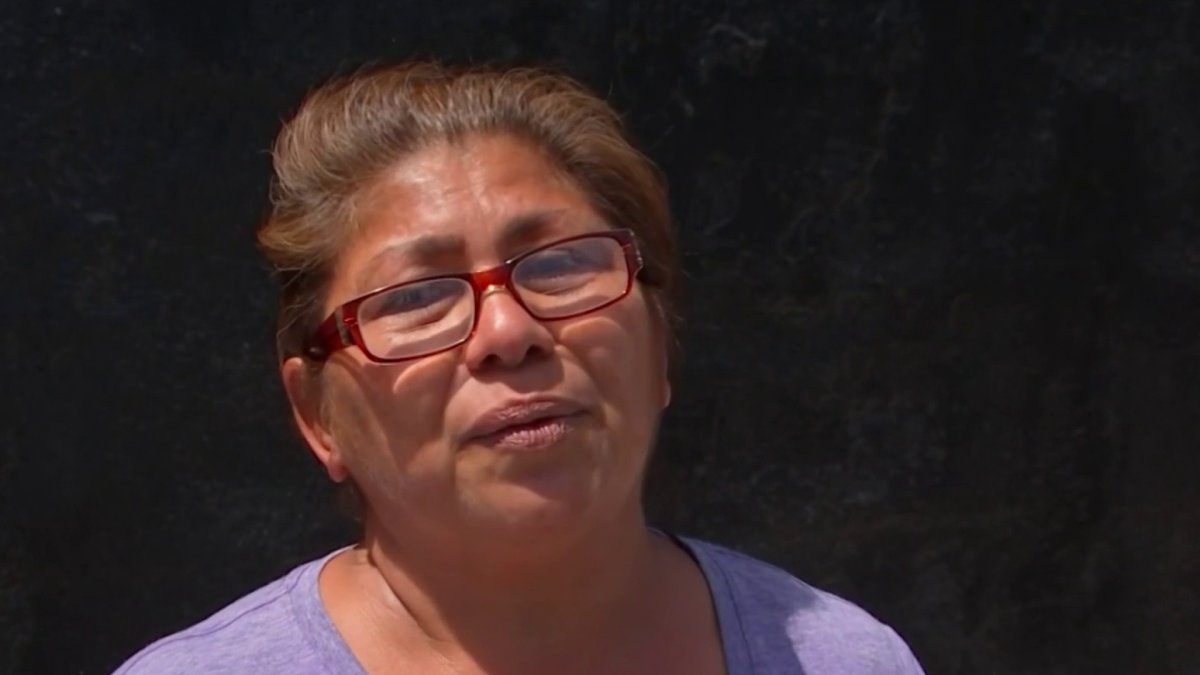 It was two weeks ago when Roselia Milagro Rosales Hill says she lost everything.

The thieves, she says, cared only about themselves, not the pain and suffering they’ve caused her.

Her work van was stolen from Plaza Mexico in Lynwood. Inside was everything she used to prepare food for a mostly LGBTQ community.

“She’s been serving food to the LGBT community for the last 17 years,” said Matias Gomez Constenla, who works at the popular Eagle LA in East Hollywood where outside “Rosy” as everyone knows her, helped keep the clientele well-fed. “She’s always very lovely.”

It’s been a passion for Rosy, who says she loves her customers who buy her tacos, quesadillas and pupusas, like part of her own family. So when the Eagle LA set up a gofundme account to help her re-start her business, she says she was speechless.

“It’ll be great if she can get a new van out of it but at least to get everything back, all the cooking materials,” Constenla said.

It’s all for a woman her clientele says accepts them for who they are.

“She’s always been so accepting, doesn’t bat an eye,” Constenla said. “She loves everybody. It’s good to have somebody not from our community who’s so happy to see us.

“She’s always been there for us, late nights coming out of the bar she always has a big smile on her face.”