Letter: ‘Portrait of Omai’ is unique and must remain in Britain 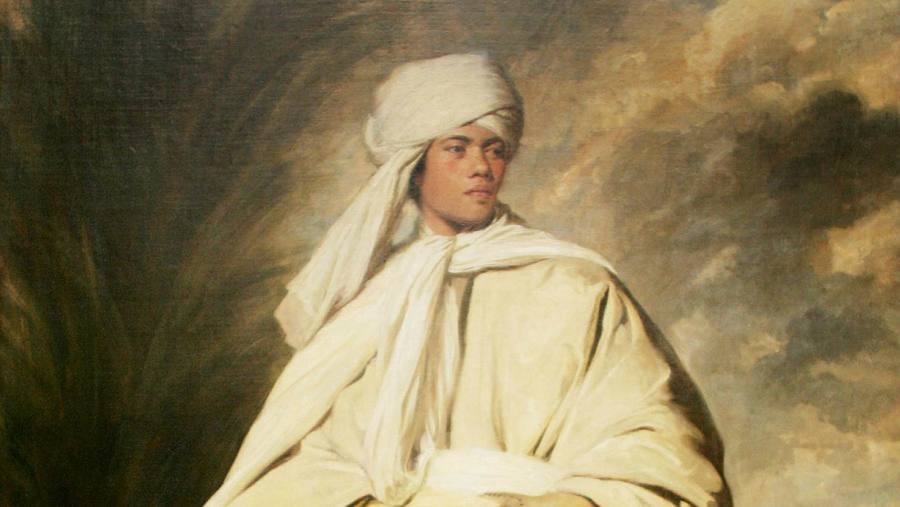 Sir Joshua Reynolds’ “Portrait of Omai”, one of the greatest British portraits and a work of unique historical and cultural importance, is on the verge of being permanently lost to Britain. It is the subject of a temporary export ban, which runs out within days. We, the undersigned, call on the government urgently to support a campaign to save it for the nation.

The painting depicts the Pacific Islander Mai (his correct name) who came to Britain from Tahiti in 1774 on Captain Cook’s second voyage, aged about 22. He was the first Polynesian to visit England and became an instant celebrity, meeting King George III, attending the state opening of parliament and travelling the country with Joseph Banks. Mai returned to the Pacific in 1776 on Cook’s third voyage.

Reynolds’ exceptional, full-length portrait of Mai presents his subject in a classical pose as an exotic, idealised figure, representing him as the epitome of Jean-Jacques Rousseau’s new concept of the “noble savage”. The painting captures a historic moment of encounter between the British and the non-European worlds.

As a “signal work” in the history of colonialism, scientific exploration and of the Pacific, “Portrait of Omai” is an artwork of the utmost international significance. It is perhaps the greatest work of Britain’s greatest portraitist and the first ever grand portrait of a non-white subject. The story of Mai is now of more interest than ever as we seek to examine our past and understand who we are as a nation.

For all these reasons, Omai should stay in Britain. It is privately owned, and £50mn is needed to keep it here. While state institutions cannot afford this sum, a work so precious can be saved through efforts to fundraise. However, this can only happen with government support. We therefore call on the government unequivocally to endorse a fundraising campaign to buy the portrait and secure it for public display in Britain. We must value and preserve our culture, in all its complexity.

Nicholas Thomas
Director, Museum of Archaeology and Anthropology and Professor of Historical Anthropology, University of Cambridge

‘I say no’: meet Masayoshi Son’s financial guru at SoftBank