LEGO Star Wars BD-1 Is Up for Preorder 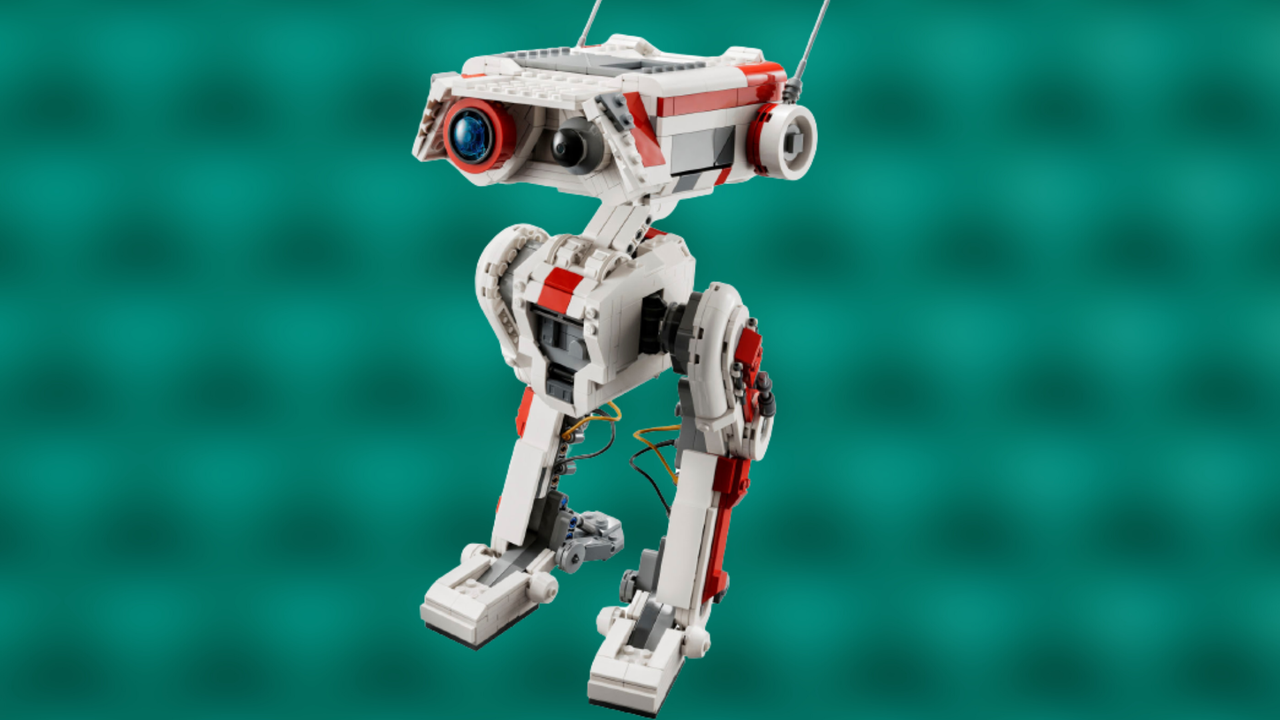 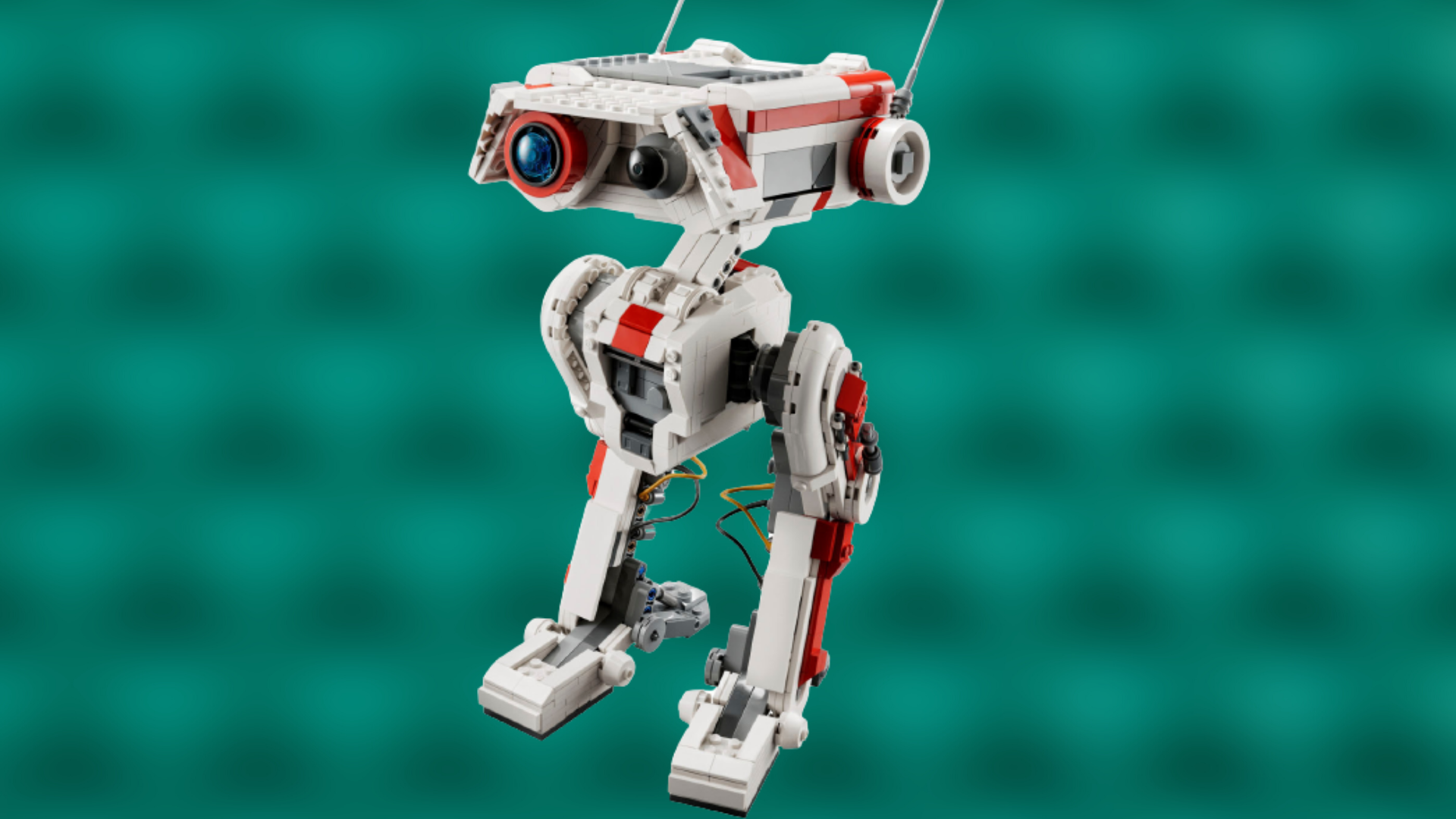 Heads up, Star Wars Jedi Fallen Order fans: LEGO is making a BD-1 set. It costs $99.99 and is set to release August 1. It's up for preorder at all the regular LEGO retailers (see it at Amazon). If you're interested, you might want to lock in a preorder now, as popular sets sometimes sell out prior to release.

This news comes on the heels of the announcement of the Fallen Order sequel Star Wars Jedi: Survivor. That means we'll likely be seeing more of this adorable little droid in the future.

Chris Reed is a deals expert and commerce editor for IGN. You can follow him on Twitter @_chrislreed.