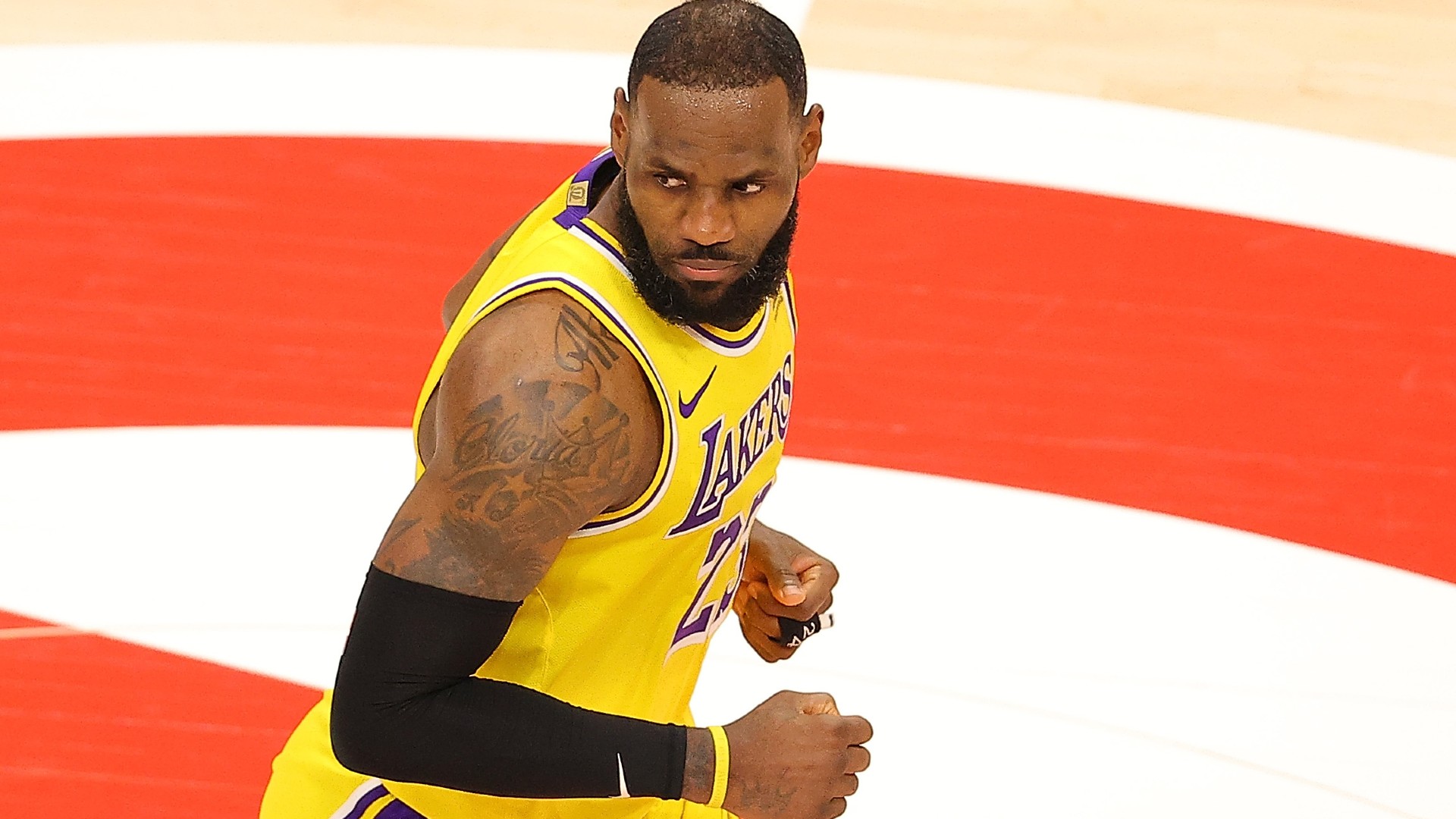 LeBron James has heard it all from fans during his 18-year NBA career. He has even said a few things back to courtside spectators.

So his interaction Monday with a couple sitting in floor seats at the Lakers-Hawks game in Atlanta was just another back-and-forth. But, he said, he welcomed it, because he hasn’t been able to engage with fans much since the start of the COVID-19 pandemic.

To summarize the incident: James was trash-talking a male fan during the game when the man’s wife angrily stood up for her spouse. After a series of words was exchanged, the couple was ejected from State Farm Arena.

The woman, Juliana Carlos, said in a profanity-laced Instagram post while exiting the building that she told James she’d “f— (him) up” if he persisted. Once she got home, she added more details (and more NSFW language). She said her husband, a Hawks fan, has an “issue” with James but that she always has her man’s back.

“There was a back-and-forth between two grown men; he said his piece, I said my piece. And then someone else jumped into it and said their piece,” James said.

“I didn’t think they should have been kicked out, but they might have had a couple drinks, maybe and they could have probably kept it going and the game wouldn’t have been about the game no more,” he added. “I think the referees did what they had to do.”

And then, for good measure, he gave Ms. Carlos a nickname on Twitter: Courtside Karen.

Last year, James spoke about wanting fans in the stands when the NBA returned to action from its COVID-19 hiatus, saying that players feed off the energy spectators provide. The league eventually resumed its season in the so-called Orlando bubble at Walt Disney World Resort in Central Florida. It allowed limited attendance late in the playoffs.