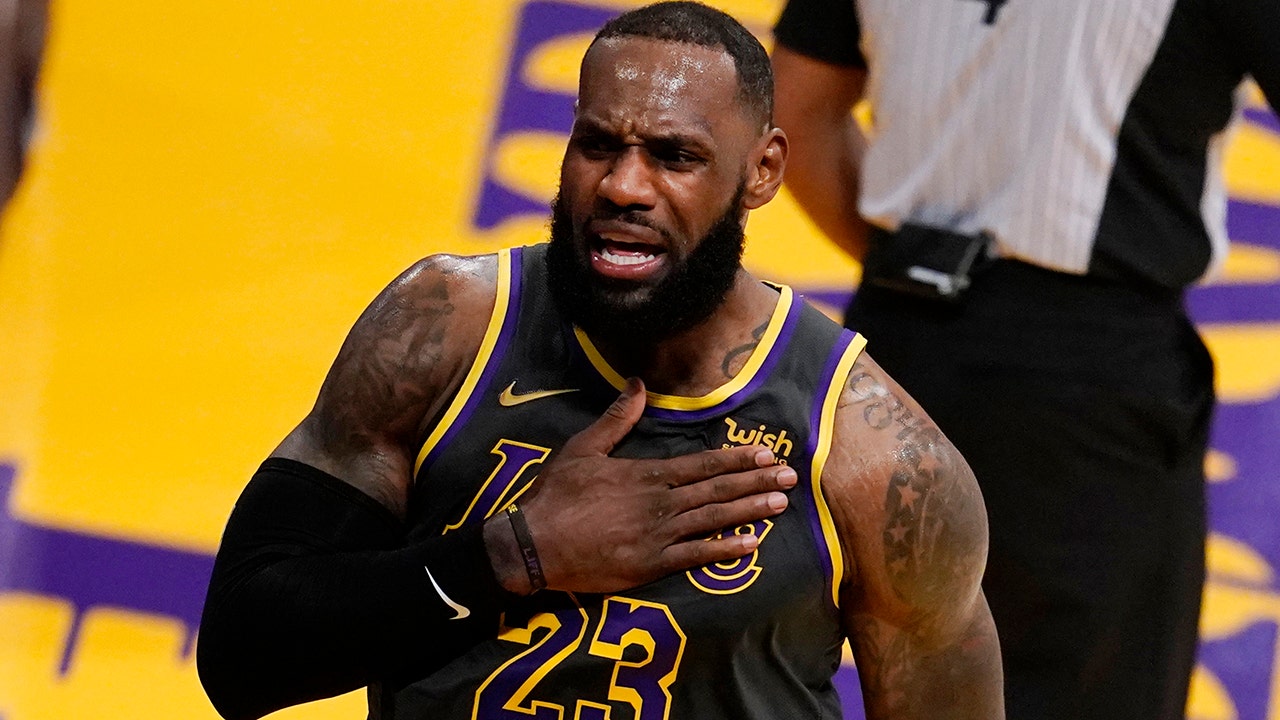 Los Angeles Lakers superstar LeBron James addressed the backlash he is facing in a now-deleted tweet when he shared an image of the police officer involved in the fatal shooting of 16-year-old Ma’Khia Bryant.

James says that he is tired of seeing Black people killed by police officers.

“ANGER does any of us any good and that includes myself! Gathering all the facts and educating does though! My anger still is here for what happened that lil girl. My sympathy for her family and may justice prevail! 🙏🏾✊🏾🤎👑” James wrote in one tweet.

“I’m so damn tired of seeing Black people killed by police,” James continued in a second tweet. “I took the tweet down because its being used to create more hate -This isn’t about one officer.  it’s about the entire system and they always use our words to create more racism. I am so desperate for more ACCOUNTABILITY.”

Originally, James reacted to the news of the police-involved shooting in Columbus, Ohio by writing “YOU’RE NEXT” while hashtagging “ACCOUNTABILITY”.

Police were called to the scene around 4:30 p.m. on Tuesday on a report of an attempted stabbing.

Bodycam footage released late Tuesday showed Bryant being shot as she was attacking another Black teen with a knife.

Bryant’s family identified her to FOX 28. According to Franklin County Children Services, Bryant was a foster child under their care.