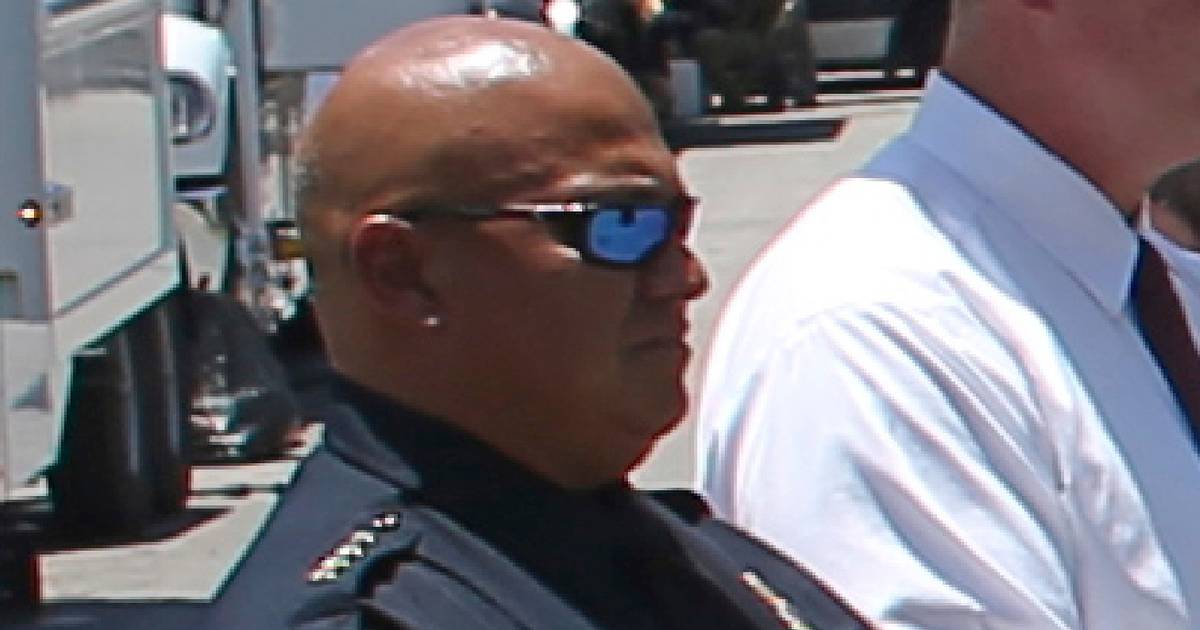 The commanding cop on the scene at Robb Elementary School was not told of the panicked 911 calls coming from children within the barricaded classroom as a massacre unfolded, in what Texas State Sen. Roland Gutierrez on Thursday called a “system failure.”

In a constantly shifting narrative of what happened the day that an 18-year-old gunman killed 19 elementary school students and two teachers in a barrage of gunfire, Thursday’s iteration was that despite nearly an hour of calls from increasingly desperate children trapped inside, School district police Chief Pete Arredondo treated the situation as if the gunman was barricaded and no longer a threat.

The reason for the communication gap was unclear.

One thing Gutierrez had been told for certain, he said, was that the Commission on State Emergency Communications said the school district police chief did not know about the calls.

“He’s the incident commander. He did not receive (the) 911 calls,” Gutierrez said.

It was a federal police tactical squad that finally burst in an hour after the gunman started shooting, and a border agent who took him down.

Last week Texas Department of Public Safety director Col. Steven McCraw said Arredondo erroneously believed the attack “had transitioned from an active shooter to a barricaded subject” and that students were no longer under threat. It was not clear at the time why he thought that, and the new detail could shed some light.

However, Arredondo is by no means off the hook, retired school resource officer Sean Burke told NBC News.

“This absolutely does not change what should have been done,” said Burke, who is also president of the School Safety Advocacy Council, a group that provides school districts with training for active-shooter situations. “It does not make his decision any less wrong. When you arrive on the scene and there’s already over 100 rounds fired, you know there are injured and dead children. That’s still an active scene and you have to go in there to eliminate the threat.”

“If there’s an armed barricaded suspect and there are people in there, bleeding out, wounded and dying, then it’s still active — it doesn’t matter.”