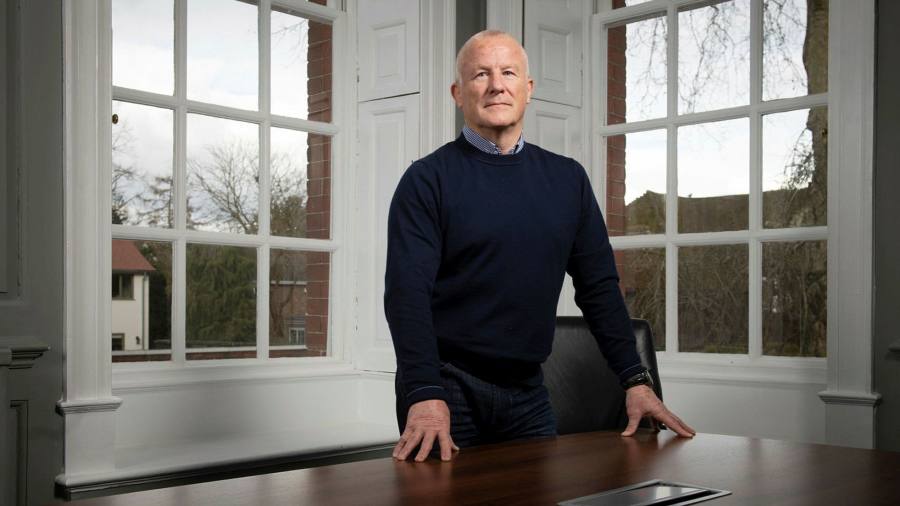 Lawyers filed a multimillion pound claim on Friday against administrators of the collapsed fund of Neil Woodford, the fallen star of British stock picking, in an attempt to recoup heavy losses of hundreds of thousands of savers.

It marks the third anniversary of the suspension of the Woodford Equity Income Fund, which managed £3.7bn when it was frozen on June 3 2019 after investors rushed to withdraw their money.

Many investors were unable to access trapped savings as the collapse ballooned into the biggest British investment scandal of the decade, destroying the reputation of Woodford, once regarded by many as the country’s most celebrated and successful fund manager.

The total value of the claim against Link Fund Solutions will depend on the number of investors signing up, but lawyers estimate it could reach £100mn.

London law firm Harcus Parker is bringing an initial claim on behalf of 1,500 investors in the fund, whose total holdings amounted to about £18mn.

The firm said there will be further claims with about 7,000 already signed up and expectations that even more of the hundreds of thousands of savers in the fund will join.

“I’d be very surprised if it doesn’t crack £100mn. Will it get to £200mn? We’ll see,” said Dan Kerrigan, a senior associate at Harcus Parker.

Before the collapse of his fund, Woodford had carved out a reputation as a savvy stockpicker during a highly successful 25-year career at investment manager Invesco Perpetual.

He then launched the equity income fund in 2014, which was sold to investors as an opportunity to access income and capital growth. At its peak in 2017, it reached £10.2bn under management.

Harcus Parker said that Link Fund Solutions failed in its duties as authorised corporate director of the fund, responsible for day-to-day management, as assets under management grew.

Link breached Financial Conduct Authority rules by allowing the fund to invest heavily in illiquid assets, according to the law firm.

Typically, equity funds are sufficiently liquid that investors can simultaneously withdraw at any time.

But the Woodford fund held stocks that were not technically liquid, “offering a false picture of the how much of the Woodford Fund could actually be traded”, according to Harcus Parker.

“This failure has proved to be catastrophic to those who invested their savings,” added the firm.

Link said its key responsibility was and is to “act in the best interests of all investors” in the Woodford fund.

It added that it “considers it has acted at all times in accordance with applicable rules, as well as in the best interests of all investors, and it will continue to do so”.

Woodford, who has launched a new investment business after the implosion of his equity fund, is not himself a target of the legal action, which will be determined in the High Court.

Explaining that decision, Kerrigan said: “[Link] act as the referee: Woodford’s job is to find investments and look for value; their job to ensure a prudent spread of risk. He’s there to push the envelope and they are there to rein him in.”

He added: “Legally there’s no through-route to [Woodford]. [Link] are paid to carry the can for him.”