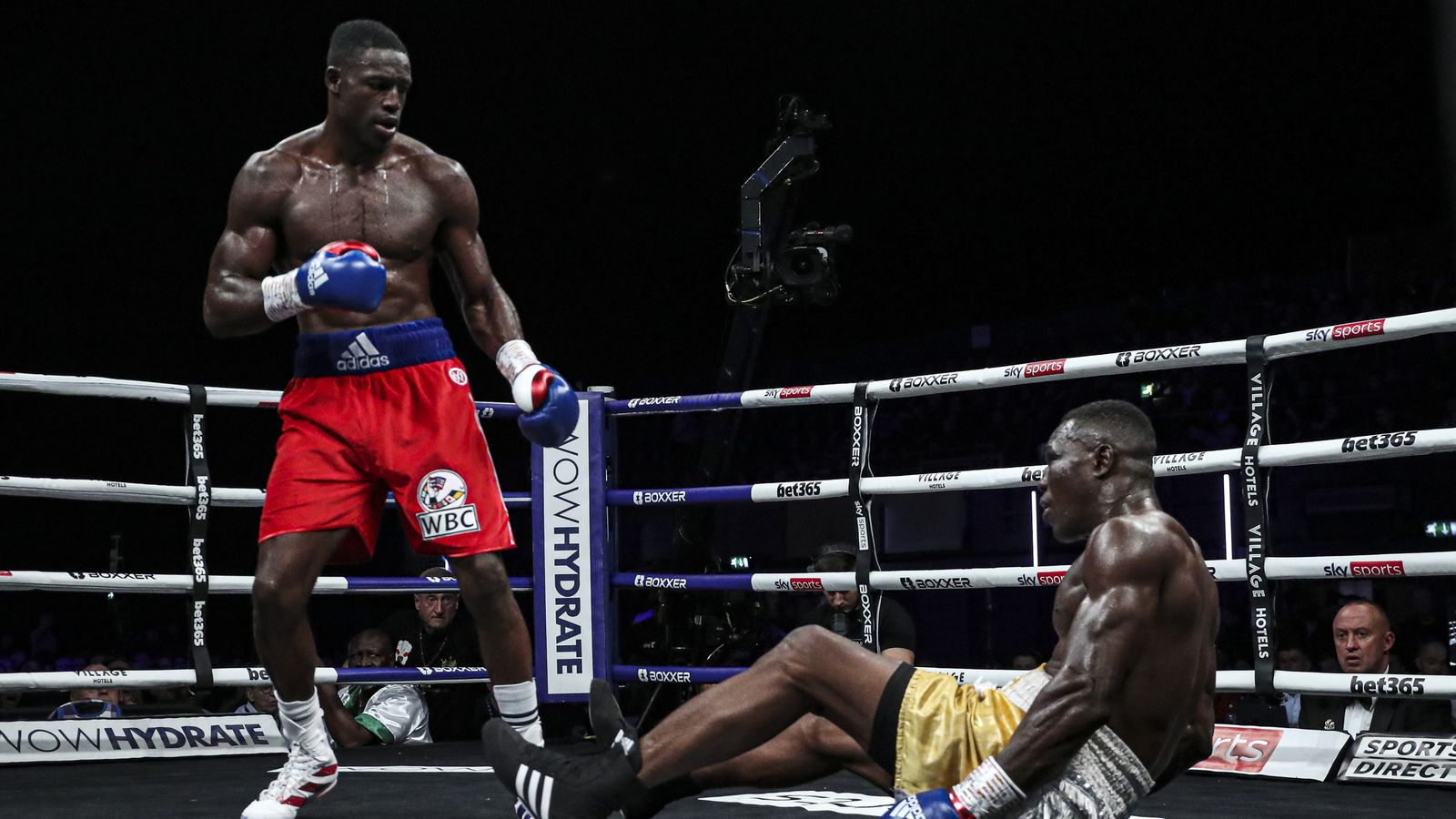 BOXXER promoter Ben Shalom thinks that fight can be made sooner than many would expect. It could even happen next. 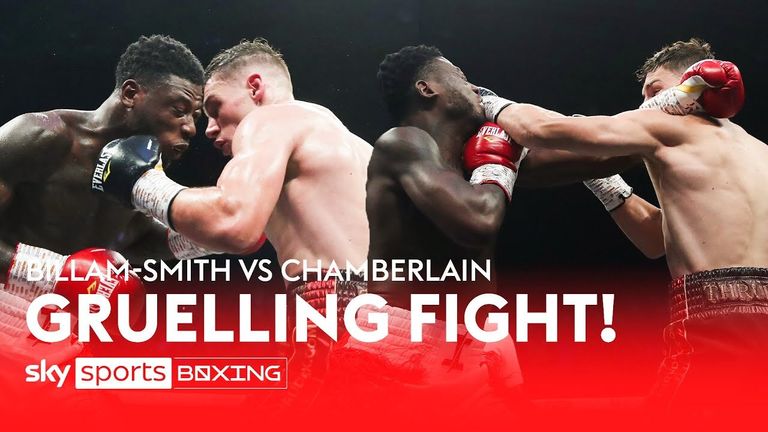 “We know he wants to fight for a world title and we expect him to do so. He can’t ignore that fight also and I think that is bound to happen in the very near future. Both fighters want that fight and that’s the one I think fans want to see more than anything.”

He continued: “We’re going to speak to both camps. A lot of the boxers now, they want to be in the big fights.

“I think people recognise what it does for a boxer to be in those domestic fights [with] profile and everything often there’s no loser. Richard feels a completely different fighter to the one he was 18 months ago. He’s fought four times since we started with Sky and he’s ready to go again.

“I just sense from both camps that they really want that fight and so we’ll sit down with them. You never know, it could happen next.”

Britain has a number of world-class cruiserweights. The Transnational Boxing Rankings is a neutral rating system that evaluates the top fighters in each division independently. They consider Riakporhe the seventh-best contender at 200lbs and Bournemouth’s Chris Billam-Smith the ninth.

With sanctioning bodies the WBA and the WBO Billam-Smith is ranked fifth and second. For the WBC Billam-Smith is number seven and Riakporhe number six at cruiserweight. They are third and second respectively with the IBF.

Both then are closing in on world title shots and can demand them sooner rather than later.

Australia’s Jai Opetaia won the IBF belt when he beat Mairis Briedis earlier this year, making him the best cruiserweight in the world in the Transnational Boxing Rankings.

Billam-Smith could challenge Opetaia for that position in the near future.

“I do expect that fight to happen. We are in talks with Jai,” Ben Shalom said. “I think he wants to fight in December.

“We’d like to sign him. We think he’s a very talented fighter that has been the guy no-one really wanted to fight. But because of the extent of talent in the cruiserweight division, with Richard, with Lawrence, with Chris, with Mikael Lawal who fights Deion Jumah for the British very soon, they all want world titles.

“They all want world title opportunities and Jai wants to come over to the UK and defend his belt over here. I expect to announce Jai in a fight with one of those guys,” he continued.

“It’s an exciting time for boxing in general. There’s so much going on. So many fights everywhere. But what’s good is the big fights are now being made. Because I think there’s a pressure on all promoters and broadcasters to do it.”