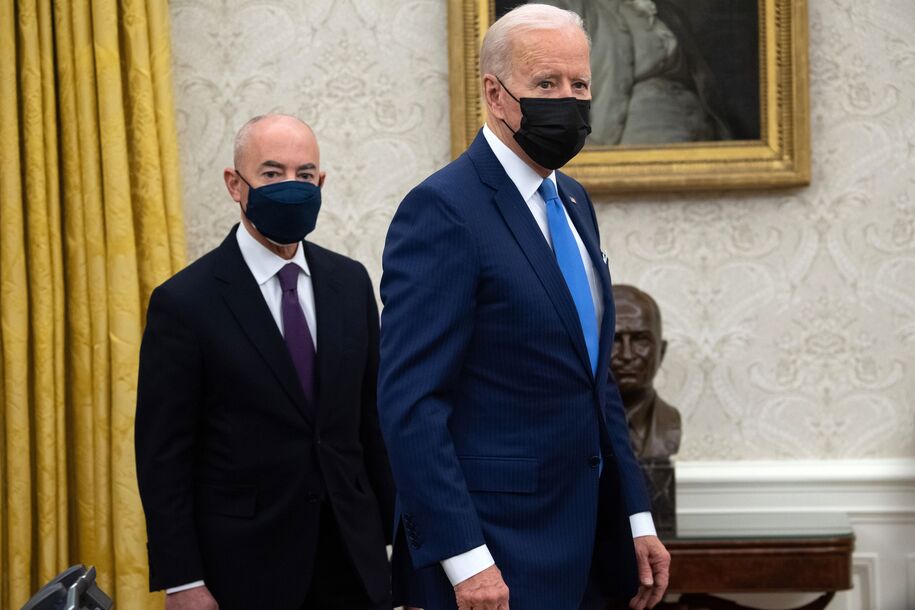 “It is well-established that DHS has prosecutorial discretion and authority to decide how to use its enforcement resources. The Supreme Court has recognized that ‘the broad discretion exercised by immigration officials’ is a ‘principal feature of the removal system’ under the Immigration and Nationality Act,” the experts said. “Further, well-established regulations authorize DHS to employ its discretionary authority to grant a stay of removal. DHS continued exercising its authority to stay removals in individual cases during the Trump administration.”

“Because those authorities existed prior to the January 20 Memorandum, DHS may continue to exercise them without hindrance,” they continued.

The letter comes as the rogue Immigration and Customs Enforcement (ICE) agency has rushed to deport Black asylum-seekers in recent days, including carrying out a deportation flight from San Antonio to Haiti on Feb. 1, the first day of Black History Month. “This deportation, which follows a deportation January 28 to Jamaica, represents the latest in a long history of intentional abuses by immigration authorities against Black women, children and families who seek safety and security in the United States,” Haitian Bridge Alliance and UndocuBlack Network said.

Additionally, advocacy groups Freedom for Immigrants, Al Otro Lado, and Advocates for Immigrants Rights alleged that agents have continued to torture Black asylum-seekers, including forcing them to agree to their own deportation. The rogue ICE agency must be brought to heel now.

“On the campaign trail, President Biden spoke passionately about reasserting ‘America’s commitment to asylum-seekers and refugees” and doing better to “uphold our laws humanely and preserve the dignity of immigrant families, refugees, and asylum-seekers,’” the experts said. “Realizing these commitments will require that DHS utilize the full scope of tools available to it to exercise prosecutorial discretion in the interests of justice.”