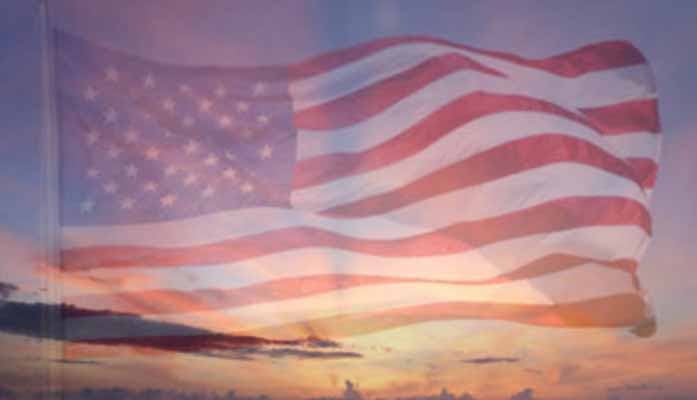 A bill, sponsored by Rep. John Kavanagh, which ensures the right of Arizona homeowners to display certain flags outdoors that show support for first responders and military service members, was signed into law this week by Governor Doug Ducey.

The law allows residents to display certain flags regardless of association restrictions.

The bill, HB 2010, prohibits a homeowners association from prohibiting the outdoor display of a flag of the U.S. uniformed services (rather than only a military flag), a first responder flag, a Blue Star Service flag, representing a family member actively serving in the Armed Forces, or a Gold Star Service flag, representing a military service member who died while service to the nation.

“As a retired police officer and military veteran, I strongly believe homeowners should have the right to display flags that pay tribute to those who have served,” said Kavanagh. “After a constituent raised this issue, I introduced a bill that expands existing law to protect Arizonans who live in an HOA wishing to fly a flag that honor first responders, or Gold Star or Blue Star service members and their families.”