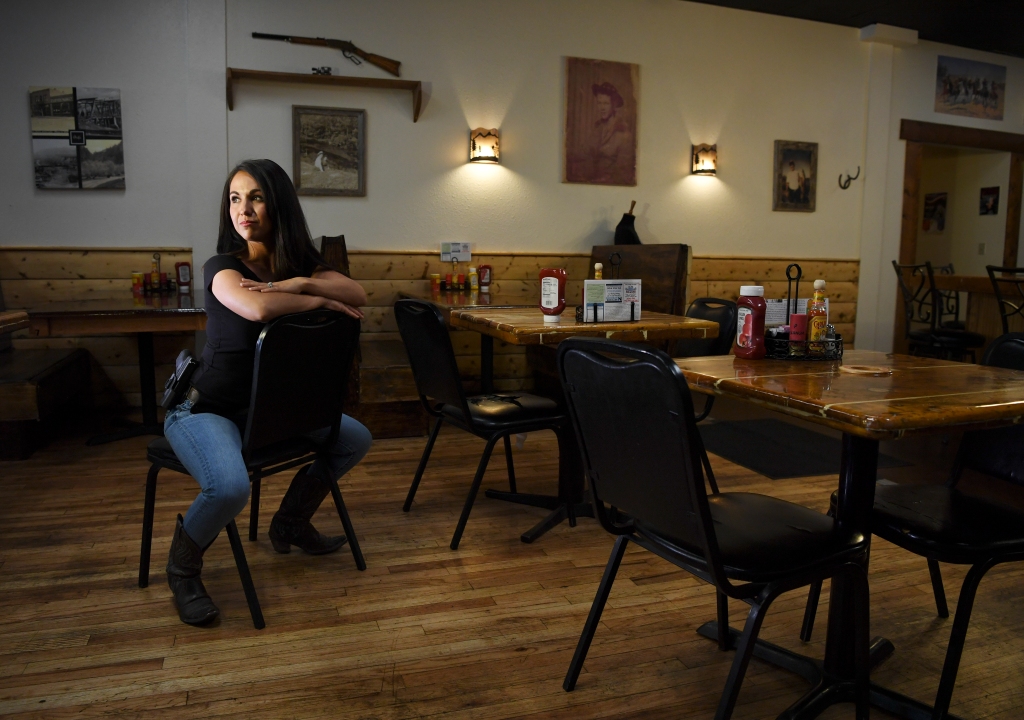 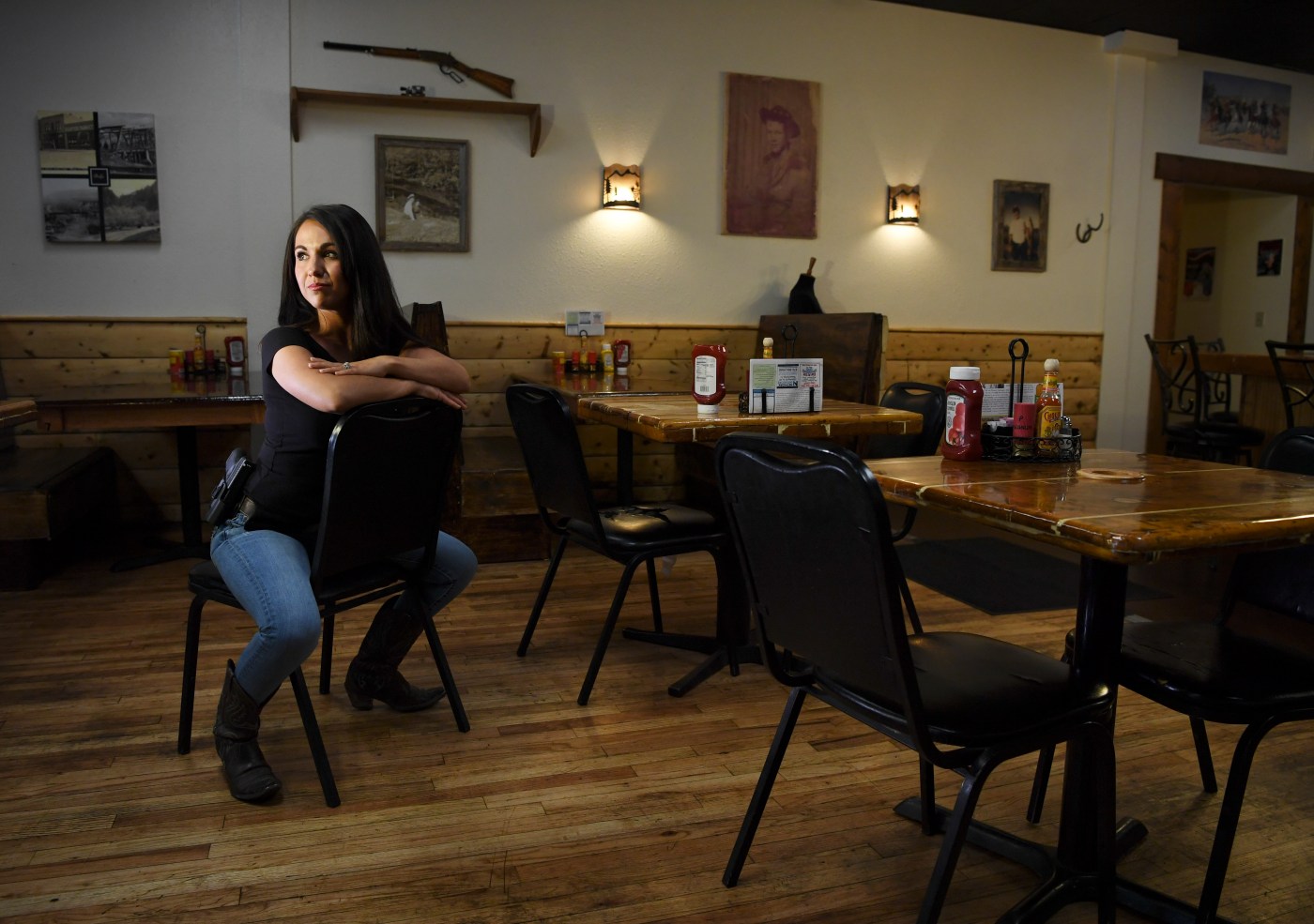 One of U.S. Rep. Lauren Boebert’s most prominent brands is in peril.

The Western Slope congresswoman’s gun-themed restaurant, Shooters Bar and Grill, in Rifle, may have to close now that the businessmen who own the building decided not to renew its lease.

Boebert’s local campaign headquarters sits right next door to Shooters, displaying a large “THIS IS BOEBERT COUNTRY” sign, visible up and down 3rd Street in Rifle. The leases for both are now in question, Ben Stout, a spokesman for the congresswoman, said.

Milken Enterprises, a newly formed corporation headed by Mike Miller and Dan Meskin, took over legal ownership of the building in May, property records show. An employee of Miller and Meskin told The Denver Post neither wanted to comment on the property.

Stout confirmed that the leases for Boebert’s restaurant and campaign office would not be renewed but couldn’t say when they expired. The congresswoman is speaking to the owners about possibly buying the property, but nothing has been finalized, he said.

Boebert, of Silt, told the Grand Junction Daily Sentinel that if she and her husband don’t buy the building she would close the restaurant rather than move to another location.

The restaurant, where waitresses carry loaded guns and customers can order a “Guac Nine” burger or even ask staff about training classes to carry concealed weapons, rose to prominence especially after Boebert ousted incumbent Rep. Scott Tipton in the 2020 primary. It has become something of a right-wing tourist attraction, drawing in customers amused by the novelty or looking to catch a glimpse of the congresswoman.

The spotlight has generated mixed results for other proprietors in town, though. Some told The Denver Post that they appreciate Boebert and her business and others expressed distaste.

Others as far away as Glenwood Springs – about 30 miles east on Interstate 70 – are quick to recall the 2017 Rifle Rodeo when dozens suffered food poisoning, reportedly from Shooters’ pork sliders.

The restaurant is also a possible focal point for an investigation into whether Boebert broke any laws by cashing in on large amounts of mileage reimbursements from her own campaign.

As she campaigns for a second term in Congress, Boebert frequently cites her business by way of mentioning increasing costs, transportation and staffing problems across the country. A complaint, filed by the head of an anti-Boebert political action committee, alleged that the congresswoman used false mileage records to pay herself $22,000 as a way to offset a tax lien on Shooters.

Boebert has repeatedly denied any allegations of wrongdoing.

Whatever happens with Shooters in the coming months will come after Tuesday’s primary election in which Boebert faces a challenge from state Sen. Don Coram. So far Boebert has raised and spent far more money than Coram, though the state senator has held fast to his more localized grassroots campaign strategy.