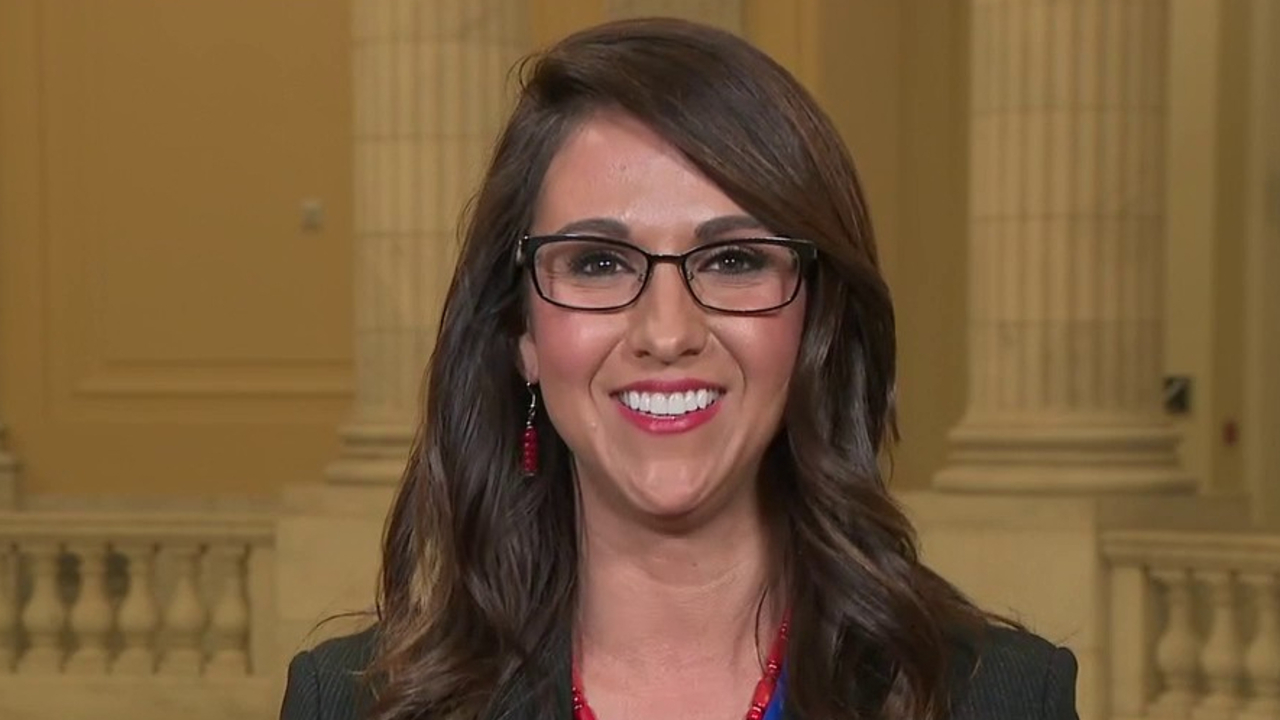 Rep. Lauren Boebert, R-Colo., said on Thursday that the Equality Act is “anything but equality.”

“The Equality Act is not equal for anyone,” the outspoken congresswoman told “Fox News @ Night” host Shannon Bream.

The Equality Act amends existing civil rights law to explicitly include sexual orientation and gender identification as protected characteristics. The protections would extend to employment, housing, loan applications, education, public accommodations and other areas. Supporters say the law before the House last week is long overdue and would ensure that every person is treated equally under the law.

Boebert contended the bill “puts little girls at risk, allowing confused men to go into women’s restrooms. I mean, I don’t want little girls watching their backs, wondering if a man if trying to take a peek at them.”

She also argued that Democrats have “fundamentally ended girls’ sports in America” by allowing transgender girls to compete on female sports teams.  “Now girls have to be worried about being outplayed by a boy and losing a potential scholarship…This equality act is anything but equality.”

She called a statement made by Rep. David Cicilline, D-R.I., lead sponsor of the bill, “garbage” after he claimed the Equality Act balances LGBTQ rights and religious liberty with religious exemptions in the bill.

“That statement is garbage like most of the stuff that comes from that side of the aisle and the House of Representatives unfortunately,” Boebert said of Cicilline’s claim.

She said the 14th Amendment of the U.S. Constitution, which grants equal protection under the law, is sufficient for equality.

“Democrats want to continuously create upper echelons and just different classes of people and elevate people above one another and create division while doing so,” Boebert said of the bill. “If we just go back to the Constitution, it’s really simple. We are all equal under the law.”

The House of Representatives passed the bill last month  224-to-206 along party lines. It now heads to the Senate.