Laura Wilson Photographed Her Sons Like Hollywood Never Could 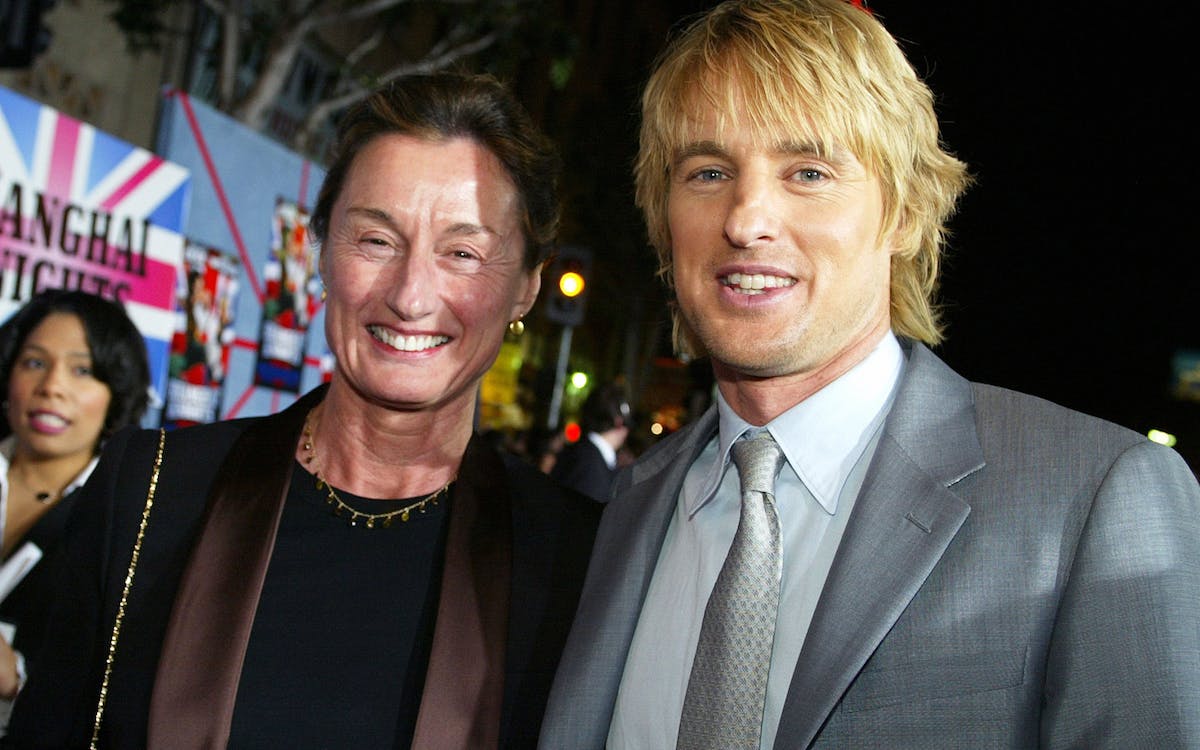 DJ Stout was Texas Monthly’s art director from 1986 to 1999, but before that, he took a job fresh out of Texas Tech as a designer for Robert A. Wilson Associates in Dallas. It was there that Stout met Robert’s wife, Laura Wilson, and their three boys, Andrew, Owen, and Luke, all of whom were still years away from movie stardom.

Laura was a budding photographer then. She had spent years traveling with Richard Avedon, working as an assistant on the renowned photographer’s groundbreaking series of portraits In the American West. She shared previews of Avedon’s work with Stout, along with some of her own images, to get his opinions on both. “I’ve been impressed with her for a long time,” Stout told me recently.

In 1996, the Wilson brothers became Hollywood darlings, thanks to the surprise success of the film Bottle Rocket. By then, Laura was already an accomplished photographer in her own right, whose work in Texas Monthly would later become the basis for her 2003 book Grit and Glory: Six-Man Football. That year, as the magazine’s staff brainstormed ideas related to Mother’s Day, Stout remembered photographs of her sons that Laura had showed him a decade earlier, and editor Greg Curtis agreed to run them in the May 1996 issue.

“Her Three Sons” included photos spanning fourteen years of the brothers’ childhood, showing them on scooters, playing football, and faking lawnmower injuries. “I just loved those photographs because they were pictures of the boys that were just full of life,” Stout said. He recalled seeing the trio on horseback, pushing the horses to a full gallop, and noted how they once terrorized neighbors in the posh Dallas enclave of Preston Hollow with their go-karting antics. These photos, he explained, captured the energy he’d witnessed firsthand.

The Story of O

Twenty-six years after “Her Three Sons” was published, the level of fame of Laura and her boys had achieved back then now seems quaint. This was before Luke and Andrew brought us the unfortunately prophetic Idiocracy, before The Royal Tenenbaums, and before simply saying the word “wow” could be considered an Owen Wilson impression. Laura’s achievements are no less notable. In addition to producing six books of her own photography work, she was a 2019 inductee to the National Cowgirl Museum and Hall of Fame. Her latest exhibition, “The Writers,” will open at the Harry Ransom Center in Austin in two weeks. As for the boys, you’ll have to check the pages of Variety to see what they’re up to next.