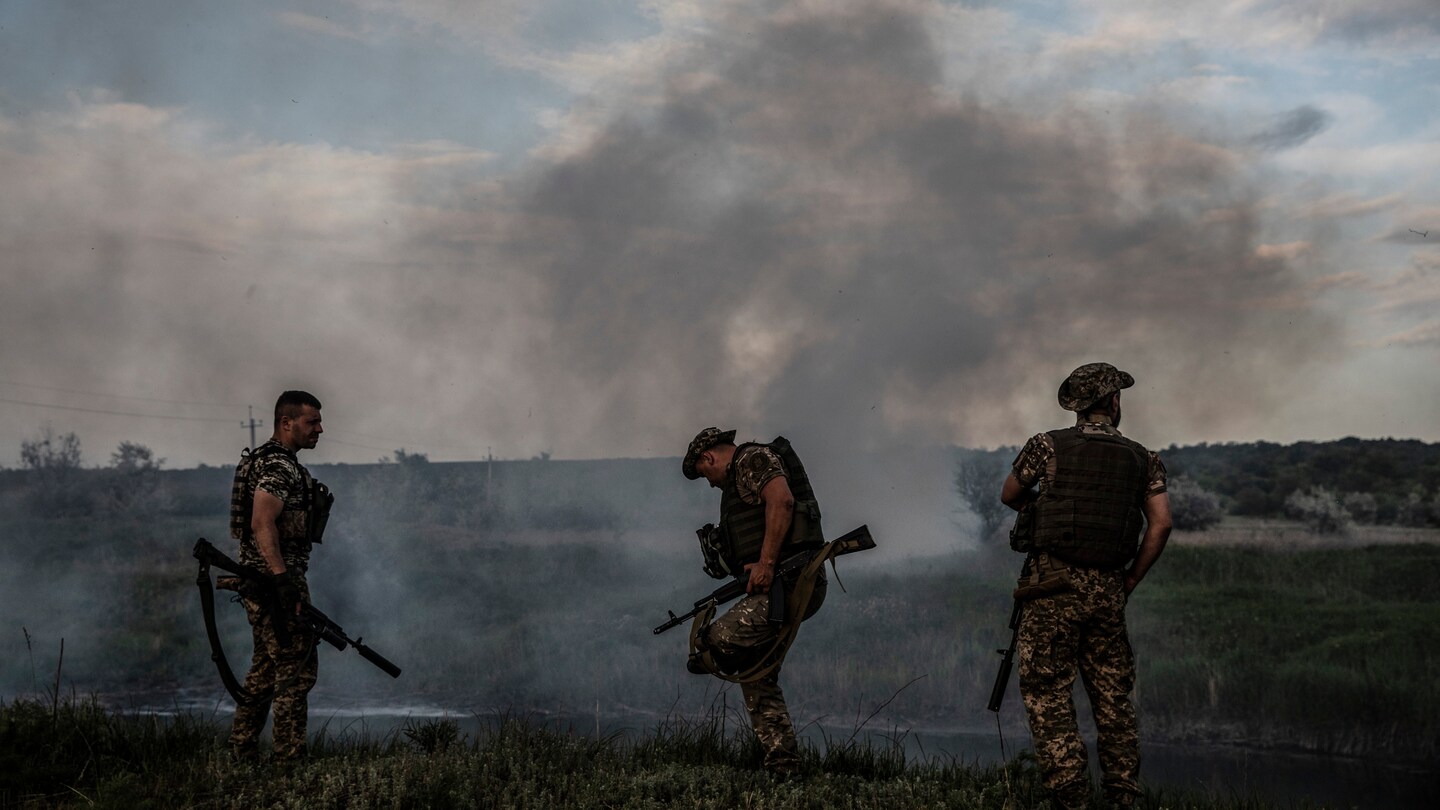 Kyiv and Moscow remain locked in a brutal battle for Severodonetsk, a city central to the Kremlin’s goal of capturing eastern Ukraine. Russian forces have probably established control over most residential areas in Severodonetsk and conducted assaults against Ukrainian positions in its industrial zone in the past 24 hours, U.S.-based military analysts said. Roughly 800 civilians have reportedly taken refuge in a chemical factory. Russia claims to control 97 percent of Luhansk, the region where the city is located.

President Volodymyr Zelensky on Tuesday said Ukraine’s goal is restoring full sovereignty over its territory, and called for continued Western military support to make that possible. A stalemate “is not an option for us,” he said at a conference hosted by the Financial Times. Moscow said the same day that it had restored rail and road links, via cities it now occupies, to Crimea, the peninsula it annexed from Ukraine in 2014; the claim couldn’t be independently verified.

Meanwhile, Kyiv is working with international partners to secure a safe corridor for its agricultural exports, as Russia’s blockade of Ukraine’s Black Sea ports raises the prospect of famine in developing countries. Kyiv is seeking security guarantees, worried Moscow could target agriculture convoys after a recent attack on a grain depository. The Kremlin said two ports that it recently captured have been demined and are ready to ship grain, a day after Western officials accused Russian President Vladimir Putin of weaponizing food to support his invasion.

Here’s what else to know