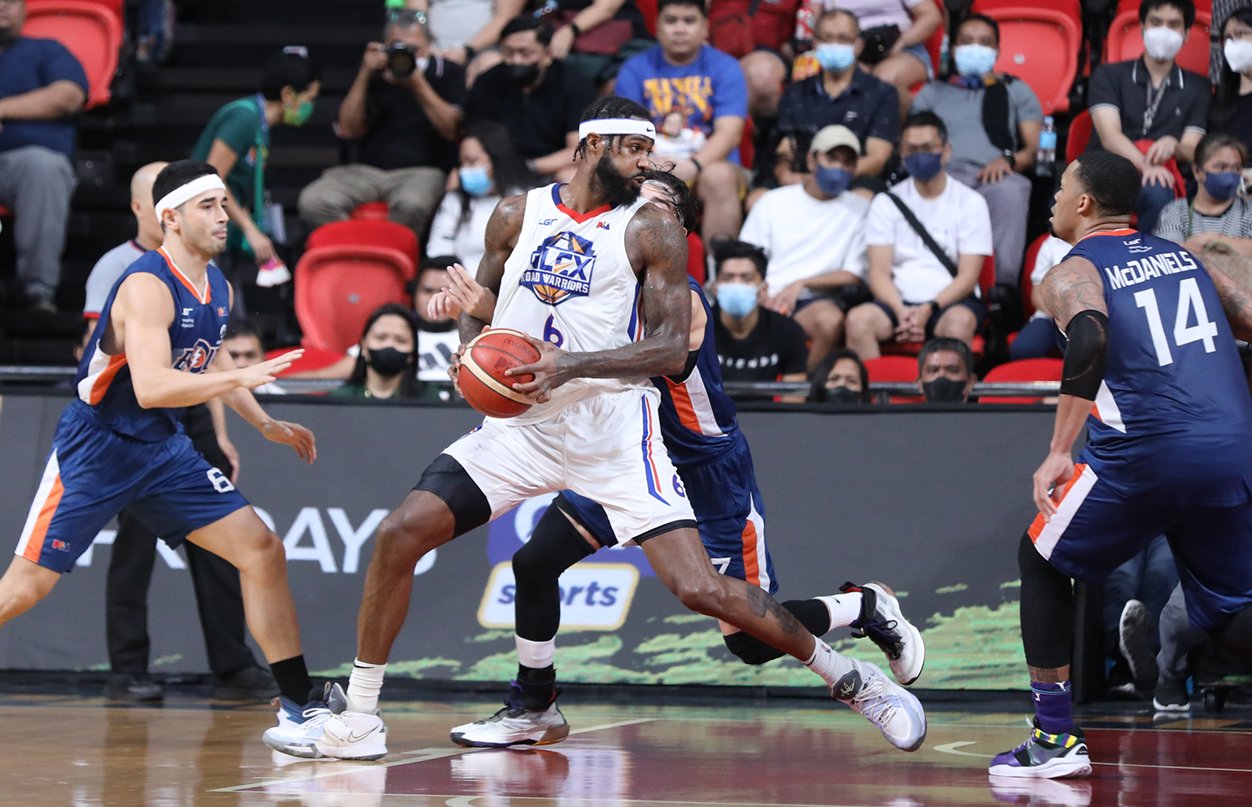 Coach Frankie Lim must be thanking his lucky stars with the way NLEX’s fortunes have suddenly changed following another comeback win that kept its quarterfinal chances alive in the PBA Commissioner’s Cup.

“Pumapalag pa (We’re still fighting),” Lim said after a 92-81 win on Wednesday that came despite an 18-point halftime deficit allowed the Road Warriors to raise the possibility of sneaking into the quarterfinals through the backdoor.

NLEX import Earl Clark’s 40 points, unlikely contributions from Paul Varilla, Michael Miranda and Kris Rosales plus another impressive showing from PBA Press Corps Player of the Week Don Trollano enabled NLEX to remain in the hunt, even by the slimmest of margins.

“I’m dying for the playoffs,” said Clark as he and NLEX, which went 5-7, hope to get some help on Friday when the elimination phase of the midseason conference draws to a close.

Rain or Shine, handled by former NLEX coach Yeng Guiao, battles Magnolia at PhilSports Arena on that day and a loss by the Elasto Painters will send them into a you-or-me duel versus the Road Warriors for the eighth and final spot in the quarterfinals.

Rain or Shine has a 5-6 record going into that match.

“Let them take care of their own fate. For us, the important thing is that we’ve done our part and we will just have to wait for what’s going to happen,” Lim said in Filipino.

The quarterfinals seemed like a pipe dream just less than two weeks ago when the Road Warriors were upset by Terrafirma Dyip, who ended a 25-game skid and sent NLEX reeling with a 3-7 record with two games to play.

But an unexpected overtime win over fancied Barangay Ginebra last Nov. 25 enabled NLEX to stay in the hunt.

Meralco, dropped to 4-7 and will miss the playoffs for the first time since the 2019 Commissioner’s Cup.

In the nightcap, Barangay Ginebra downed Converge, 115-96, to finish the eliminations at 9-3 and maintain its chances of getting the twice-to-beat advantage.

Ginebra will secure the incentive if Magnolia, which holds a 9-2 card, falls to Rain or Shine.