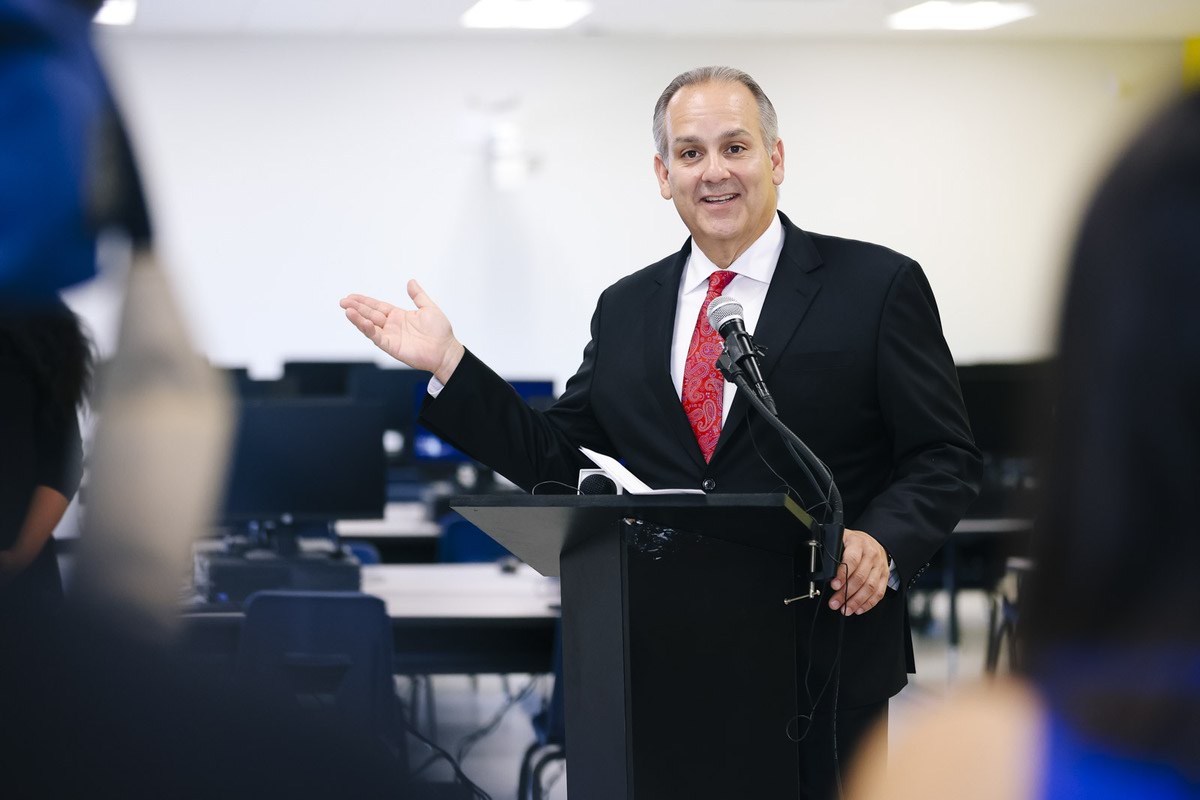 A majority of the Clark County School District board voted to extend Superintendent Jesus Jara’s contract and give him a raise during a tense meeting today.

Jara’s contract was set to expire in January.

The same deep split that roiled the board last fall, when the board fired Jara and then reversed the termination, was front and center.