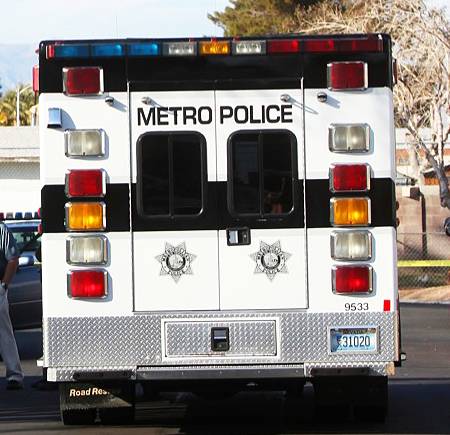 A person in a wheelchair died this morning after a vehicle collision in the northwest valley, according to Metro Police.

The person in the wheelchair was taken to University Medical Center, where he was pronounced dead, police said.

The driver of the vehicle remained at the scene, police said. No additional details about the collision were immediately released.

Police said the intersection was shut down and advised people to avoid the area.