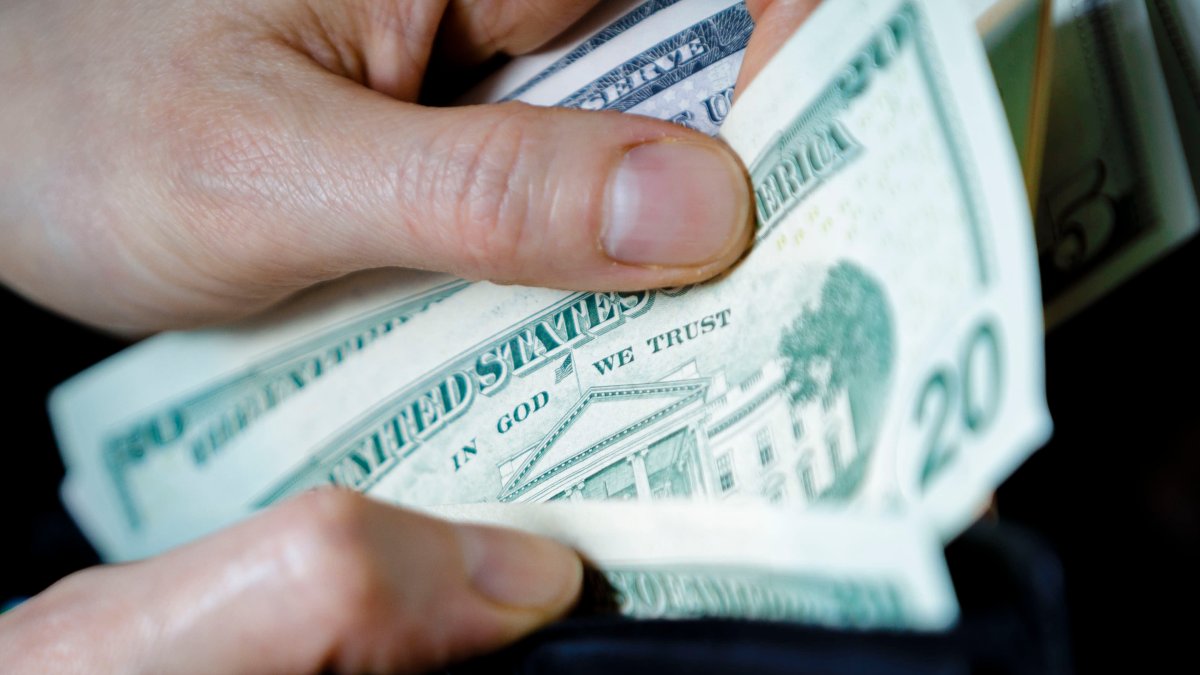 July 1 marks the beginning of a new fiscal year. That means that a new batch of laws will be going into effect.

One of the most notable laws in LA is the increase of minimum wage to $16.04.

The last time the city of LA mandated a significant increase to its hourly minimum wage rate was back in 2015 when it rose to $15. All employees working an hourly job, whether it be full-time, part-time or temporary, will receive this increase in pay.

That effort was led and pushed in part by Mayor Eric Garcetti. Garcetti acknowledged LA’s growing economy and housing costs and said that the minimum wage at that time in 2016 was not enough for Angelenos.

Another key factor is the increase in LA’s rising consumer price index.

The consumer price index is used to help adjust consumers’ income payments and is a monthly measurement of a certain market’s services and goods. It also serves as a report on inflation and deflation which help monitor the economy.

Along with the current increase, there is also an ordinance going into effect July 1 that will order the increase of minimum wage annually based on the “Consumer Price Index for Urban Wage Earners and Clerical Workers (CPI-W) for the Los Angeles metropolitan area.”

Unlike wage increases in the past, this new increase applies to businesses of all sizes.

Some other Southern California cities are also getting an increase.