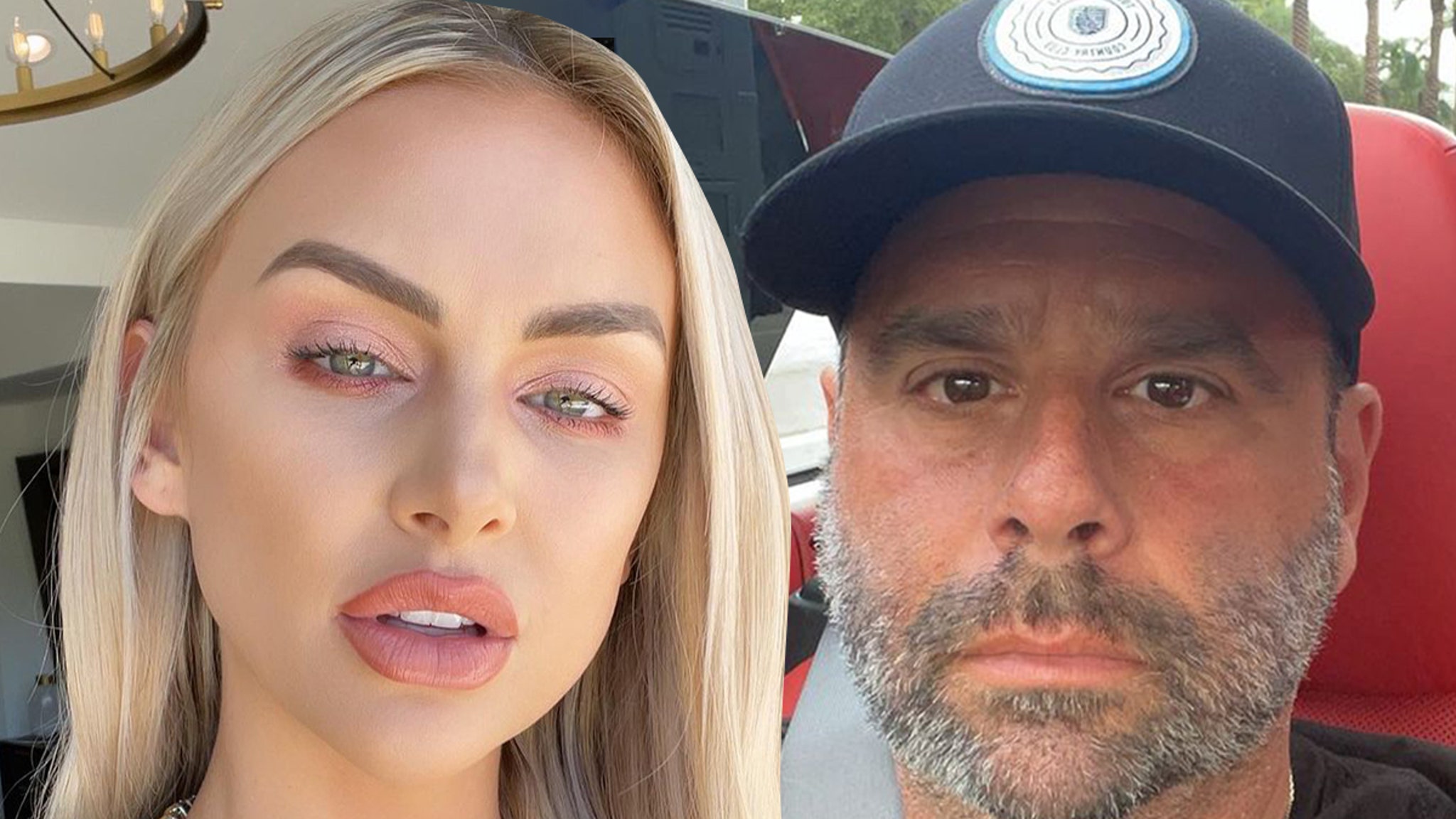 Lala Kent and Randall Emmett are trying to save their engagement … TMZ has learned they’re at home together working on their relationship, even as rumors fly they’ve split.

Sources familiar with the situation tell TMZ … Lala and Randall have not broken off their engagement, despite reports to the contrary. We’re told Lala went to the Beverly Hills Hotel on Sunday night, and stayed there, as part of a planned night out with her girlfriends … and she’s now back home in the couple’s Bel-Air estate.

Lala’s night out, and videos of her in a hotel, led some folks to speculate she was splitting from Randall … but it sounds like that’s jumping the gun. 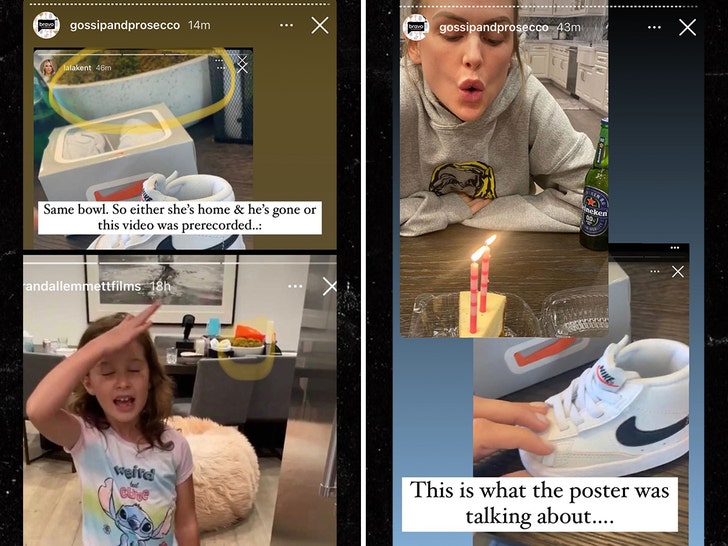 There are also some social media clues Lala is back home … eagle-eyed fans noticed she’s clearly in the couple’s crib, based on what’s in the background of her latest Instagram stories.

Randall popped the question back in 2018 … and Lala’s said in the past they’ve almost broken up a dozen times, but it sounds like they aren’t officially donezo this time. Not yet.