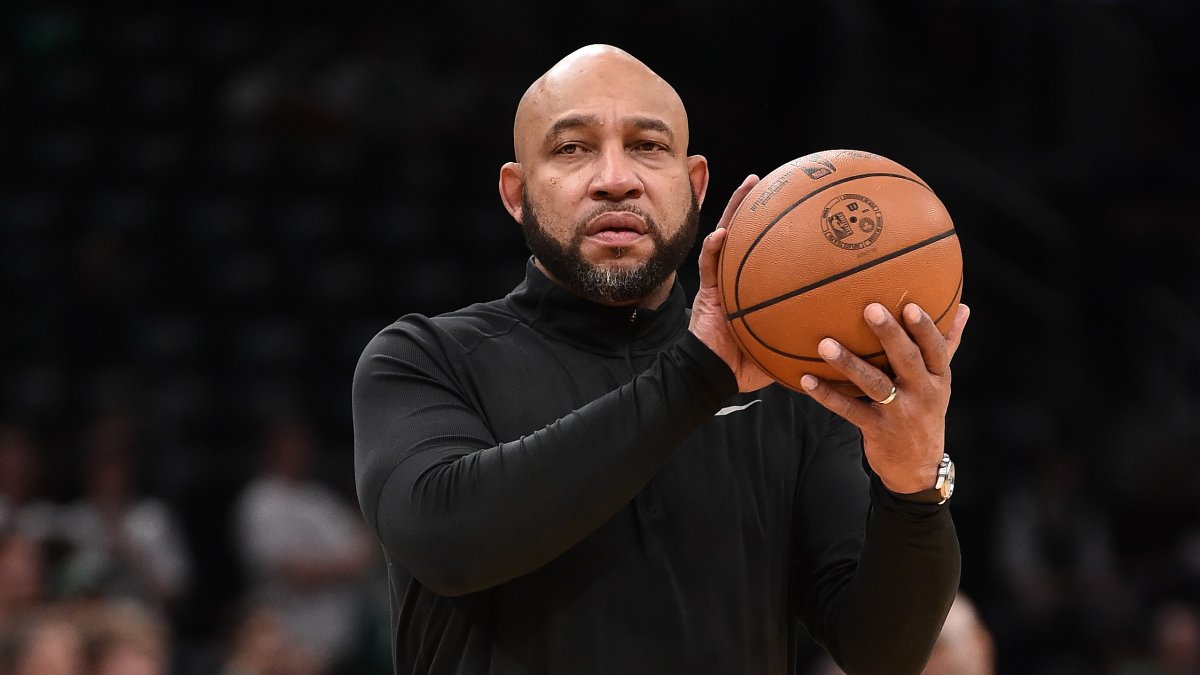 The Lakers made it official Friday by announcing that Darvin Ham will be the storied NBA franchise’s next head coach.

The 48-year-old Ham has been an assistant with the Milwaukee Bucks since 2018. He was a vital part of the team’s run to the 2021 NBA title.

Ham replaces Frank Vogel, who led the Lakers to the franchise’s 17th title exactly 18 months before his firing.

The Lakers announced the expected hiring in a tweet Friday morning. An introductory news conference is scheduled for Monday.

“Our players and fans will immediately identify with Darvin’s no-nonsense and hard-working approach, which we feel will bring toughness and a competitive edge to all we do,” Lakers Vice President, Basketball Operations and General Manager Rob Pelinka said.

Ham becomes the 28th head coach in franchise history and the 24th of the Los Angeles era.

Ham’s eight-year NBA playing career (1996-98, 1999-2005) included stints in Detroit, Atlanta, Milwaukee, Washington, Indiana and Denver. He was part of the 2004 championship team with the Pistons.

His first coaching job came in 2008 as an assistant coach with the New Mexico Thunderbirds of the NBA Developmental League. He was appointed general manager and head coach of the team in 2010. In 2011.