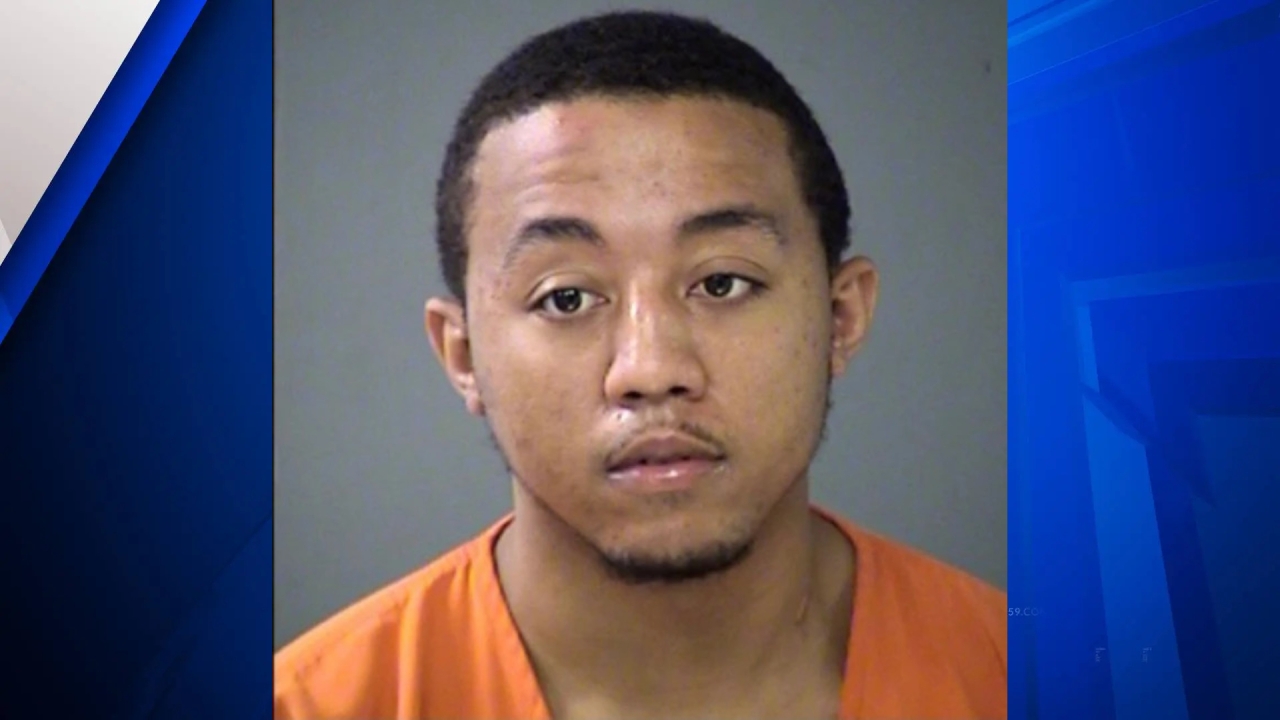 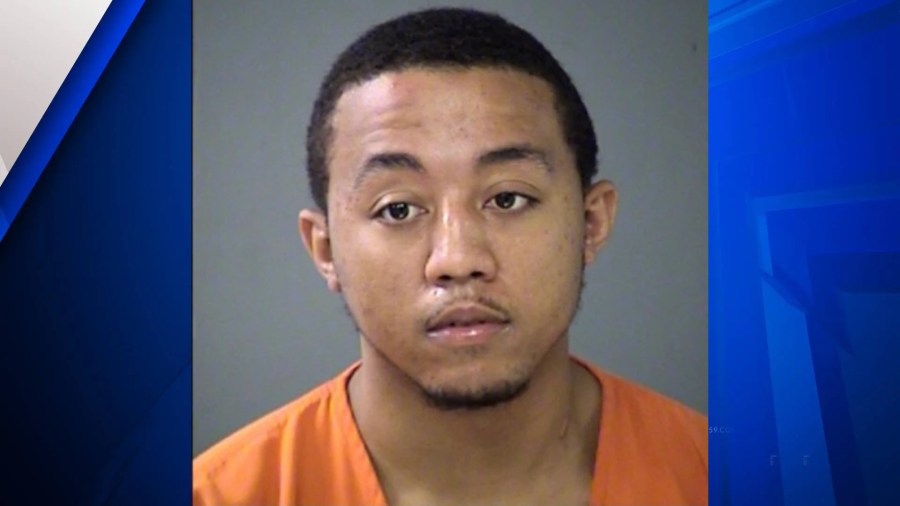 INDIANAPOLIS — An Indiana man has been found guilty of shooting and killing a person who offered to help him change a flat tire on Indy’s northwest side.

A judge has found 23-year-old Andre George of Merriville guilty of murder after he fatally shot a man last year near the intersection of 71st and Georgetown. The ruling was announced in court Tuesday.

Court records show that George and his girlfriend stopped at a Marathon gas station because of car trouble on the night of March 30, 2021. A man later identified by police as 31-year-old Ryan Thomas walked up to George to lend a hand.

Witnesses at the gas station told IMPD that Thomas and George began trying to fix the tire issue together when Thomas, who volunteered to help, became angry. Thomas, docs show, then smashed the back window of George’s car.

According to his arrest report, when George saw Thomas break the window he pulled his gun out and fired two times.

After being shot, the wounded Thomas tried to drive away but crashed into a home across the street. He later died.

Police reports show IMPD officers tracked down George shortly after the killing because he repeatedly fired his gun at an apartment building along Georgetown the same day as the murder after getting into an argument with a different victim. No one was injured in that incident.

A sentencing hearing for George has been scheduled for Dec. 27.